“Corona vaccine will be ready in a month” 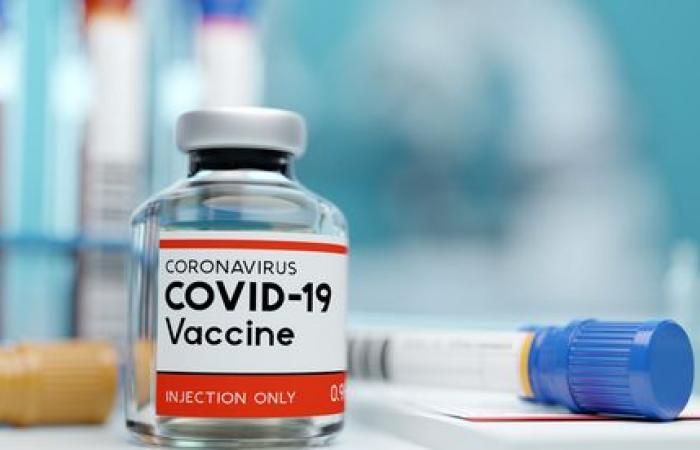 Significant progress in the corona vaccine race: Pharmaceutical giant Pfizer announced today (Friday) that it will be able to apply for ’emergency use’ of its corona vaccine in just over a month.

The vaccine was developed by Pfizer with the German company BioNTech, and is currently in the final stages of research.

The U.S. Food and Drug Administration, the world’s strictest drug approval body, requires safety data of at least two months of experience using the corona vaccine before issuing the emergency approval. So far, safety profile The vaccine for corona Was found to be very high, and no abnormal side effects were recorded from the experimental stages.

The pharmaceutical giant Pfizer (the maker of Viagra) created the BNT162 vaccine, which contains various proteins that, when injected into the body, make it “think” that it is a real corona virus, and produce antibodies against it that will neutralize the virus.

Over 90 vaccines are currently in pre-clinical trials, testing their efficacy, safety and efficacy on animals. These stages include an experiment in animals from the rodent group (mice and laboratory rats) and later the vaccine was also tested in mammals up to the highest level of mammals closest to man – the monkeys.

The phases of clinical trials are being performed in humans: In the first phase of testing the safety of the vaccine and the safe doses for humans, there are now 29 vaccines. In Phase 2 of the trials there are currently 14 vaccines. At this stage, the safety of the vaccine is being tested on a larger group of hundreds of volunteer subjects, including the effectiveness of the vaccine, ie the formation of antibodies and T cells that are supposed to neutralize the corona virus and signal the immune system to destroy it before it duplicates and causes disease.

The last and most important vaccination phase is Phase 3, in which the effectiveness and safety of the vaccine is tested on tens of thousands of subjects. At present, there are 11 companies, the leading ones of which include Moderna, Pfizer, the British Astraznica, the Chinese Casino and Sinopharm and the Russian Sputnik 5.

The companies that are in stage 3 and last, are preparing for the end of the practical clinical chapter of the vaccine of the subjects themselves. For example, a modern company that has developed a vaccine that requires two injections one month apart, is expected to end the administration of the latest vaccines in the coming weeks. To date, close to 30,000 subjects have been vaccinated in the third stage.

The other companies are also expected to finish administering the latest vaccines to the subjects within a few weeks. Each company vaccinated in the third stage several tens of thousands of subjects. After the vaccinations are over, it will be another three weeks before the subjects have a blood test to measure the amount of antibodies and white T cells that have formed in their body against the corona.

After another two weeks, the data summary will begin, which will take another two weeks. But that is not the end of the study. In fact, the main delay will begin right then: as part of the trial protocol, the companies are waiting for several dozen of the vaccinators to start in Corona.

Once this happens, the companies will begin testing – which of the infected are immunized with the real vaccine, and which of them was in a control group that received a placebo vaccine, meaning that it does not contain an active ingredient. Of those infected and vaccinated with the real vaccine, the company will check the amount of antibodies and T cells produced in the vaccinated body. Only then will it be possible to assess the effectiveness of the vaccine.

As mentioned, 11 of the vaccines in the last phase 3, are approaching the stage of completing the clinical part and summarizing the results. However, the main delay is in waiting for the vaccinators to be infected with the corona virus, so it will be possible to reach conclusions about the effectiveness of the vaccine. Meanwhile, some states have not waited for the trials to end, and have already approved vaccination by residents.

In China, the administration has approved to start vaccinating part of the population with the two Chinese vaccines from the companies Kensino and Sinopharm. Beginning in August, the vaccines began to be accepted by military personnel who agreed to it. Also Russia, Saudi Arabia, Pakistan And the United Arab Emirates Began vaccinating the residents who volunteered to be the first to receive the vaccine against corona.

It is estimated that more than half a million residents in these countries have so far been vaccinated with Chinese and Russian corona vaccines, in addition to about 300,000 who have received the vaccines in the various studies. To date, no infection of any of the detainees has been reported. The vaccines have so far been found to be safe, and the side effects recorded included fever, redness and mild pain at the injection site, which passed within a few days.

As stated, Pfizer intends to submit the request for emergency approval of the vaccine from its products by the end of November, after the safety and efficacy results of the vaccines have been summarized so far. Due to the severe epidemic and the large number of victims in the US, it is estimated that the FDA is expected to approve the use of the emergency.

*The article has been translated based on the content of Source link by https://www.ynet.co.il/health/article/rJV11r11DPw
. If there is any problem regarding the content, copyright, please leave a report below the article. We will try to process as quickly as possible to protect the rights of the author. Thank you very much!

These were the details of the news “Corona vaccine will be ready in a month” for this day. We hope that we have succeeded by giving you the full details and information. To follow all our news, you can subscribe to the alerts system or to one of our different systems to provide you with all that is new. 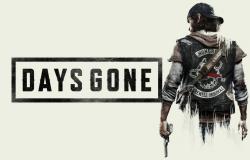