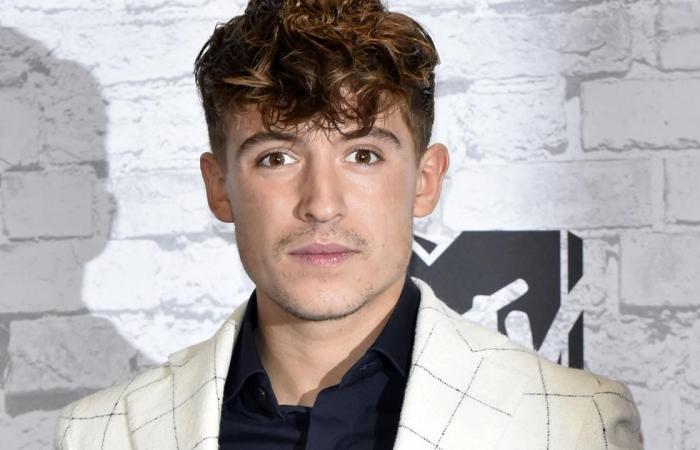 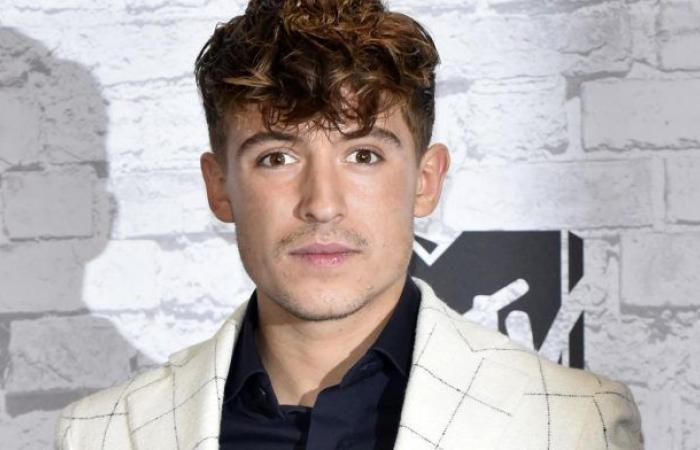 Jorik Scholten, known as rapper Lil ‘Kleine, is said to have been involved in an assault on Rembrandtplein at the end of 2019. It reports that AD Friday based on a police report and WhatsApp conversations.

The incident is said to have taken place on December 7, Oliva’s opening night. According to the report, a 27-year-old man at the time would have walked into the club and nudged a woman in the crowd. He would have apologized, but Scholten, standing next to it, would have reacted aggressively. When the 27-year-old man later wanted to go out with his friends, he is said to have been met by the rapper and three friends.

The victim would then have been beaten and kicked by several people, including Scholten himself. Camera images of two perpetrators have been released, but Scholten cannot be seen. According to it AD, which is based, among other things, on WhatsApp conversations between the victim and the club owner, the entire incident would not have been captured on camera.

Nathan Moskzkowicz, Lil ‘Kleine’s manager, confirms to it AD that the rapper has been questioned by the police about the incident. “I can only say that Jorik was interrogated – once – by the police about a year ago,” he said. “In that interrogation Jorik denied having used violence and has not heard from the police since then.”

The two wanted perpetrators might appear in the television program shortly Investigation Requested, the police reports to it AD.

*The article has been translated based on the content of Source link by https://www.nu.nl/achterklap/6084315/lil-kleine-betrokken-bij-mishandeling-in-amsterdamse-uitgaansgelegenheid.html
. If there is any problem regarding the content, copyright, please leave a report below the article. We will try to process as quickly as possible to protect the rights of the author. Thank you very much!

These were the details of the news ‘Lil Kleine involved in abuse in Amsterdam nightlife’ | NOW for this day. We hope that we have succeeded by giving you the full details and information. To follow all our news, you can subscribe to the alerts system or to one of our different systems to provide you with all that is new.