The coronavirus epidemic in Dublin is “growing” – Prof. Philip Nolan 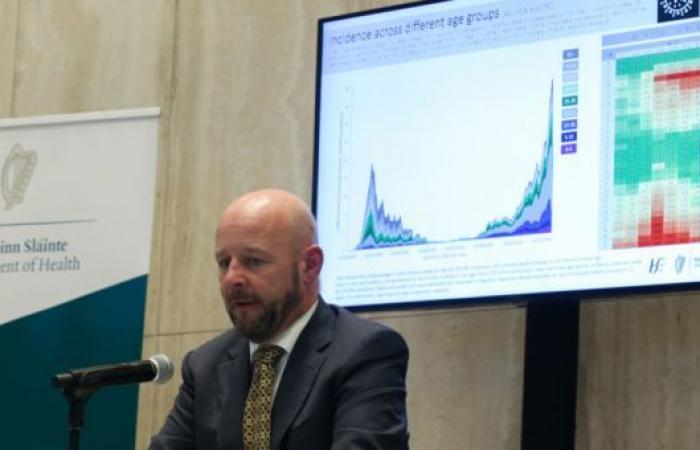 NPHET has warned that there has been little sign of improvement in the coronavirus trajectory in Ireland over the past week.

Professor Philip Nolan said the concern now is that the situation has accelerated.

The chairman of NPHET’s modeling group said there had previously been signs of “stabilization” in Dublin – but now large numbers are being reported along with the rest of the country.

Record numbers of new cases were reported this week, of these today 1,205 new cases alone – the highest number of days so far.

Information is shown on a screen when the COVID-19 update was transmitted to the Ministry of Health that evening. Photo: Sam Boal / RollingNews.ie

The modeling has shown that the daily cases by Halloween will be between 1,800 and 2,200 if newly introduced restrictions have no effect – with 400 people in the hospital.

Professor Nolan said tonight: “Last week there may have been optimism that we are looking for stabilization in Dublin.

“Unfortunately, in the past four to five days, we have seen high case numbers in Dublin, as in the rest of the country.

“The epidemic is not growing as fast in Dublin as it is in the rest of the country … but it is growing.”

15/10/2020. Information is shown on a screen when the COVID-19 update was transmitted to the Ministry of Health that evening. Photo: Sam Boal / RollingNews.ie

Outside of Dublin, Professor Nolan said the situation in every other county is “clear”.

He said, “The five-day moving average is growing very quickly.

„“[It] doubled in seven days, which would give us serious concern about the doubling time of the cases.

“It is clearly too early for the recently introduced measures to take effect in these countries.”

These were the details of the news The coronavirus epidemic in Dublin is “growing” – Prof. Philip Nolan for this day. We hope that we have succeeded by giving you the full details and information. To follow all our news, you can subscribe to the alerts system or to one of our different systems to provide you with all that is new. 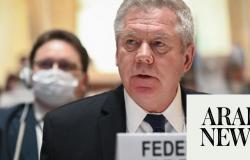 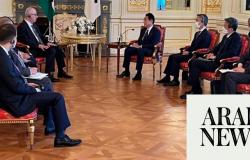 Japan recognizes ‘right of Palestine to establish an independent state’ 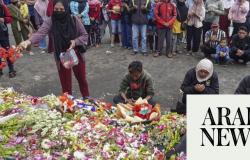 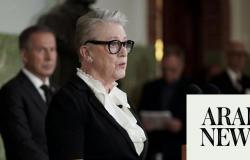