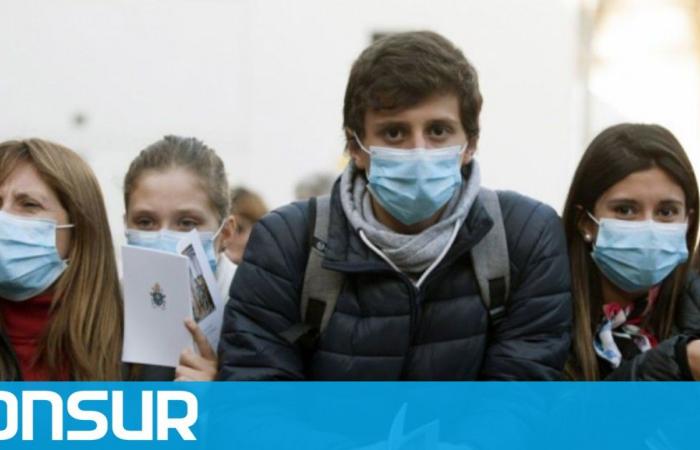 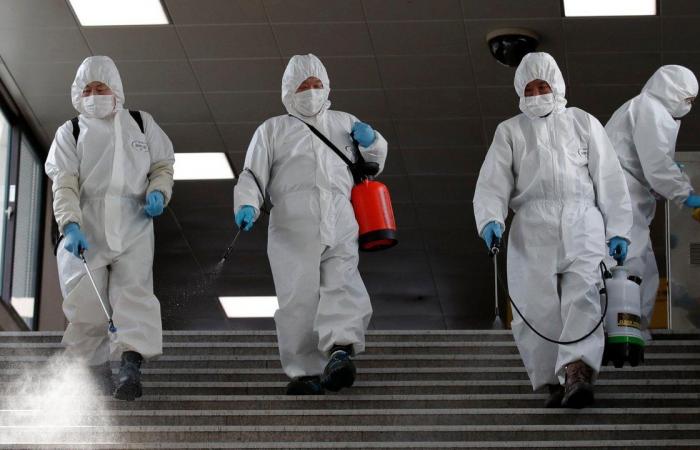 FEDERAL CAPITAL – During a virtual conference, the director of Health Emergencies of the WHO, Mike Ryan, pointed out that, although it is very difficult to predict how the virus will evolve, “We must prepare to live with him. It can turn into another endemic virus and not go away. If we find a very effective vaccine, we can distribute it to everyone who needs it and we could have a chance to eliminate COVID-19. “

Hans Heesterbeek, Professor of Theoretical Epidemiology at the University of Utrecht, opens a possible window to clarify some possible scenarios. “Based on experience with other infections -Explain-, there is little reason to believe that SARS-CoV-2 will disappear soon, even when vaccines are available. A more realistic scenario is that it will be added to the (large and growing) family of infectious diseases that are known as ‘endemic’ in the human population. “ A principle that opens up some unease in that dreamed idea of ​​returning to what it was before Wuhan.

When expectations were placed on the “peaks” of contagion, everything seemed to show that climbing to the top was winning the battle. However, two principles appeared to destroy these illusions: the recontagiated (Those subjects who are immune after having suffered the disease, but who remain safe for only a couple of months) and the new “spikes” or sprouts.

The fact that the vast majority of people are still susceptible means that there is enough fuel to keep the fire burning for quite some time. This will be the case even if specific locations reach what is known as population (or herd) immunity (and it is not yet clear how likely this is to happen). This concept implies that a virus begins to weaken when the number of infected people is massive or they have been vaccinated. However, even in an event like this, it is not implied that your action will disappear instantly or completely.

No isolation measure is strong enough to completely stop human interaction between regions, within and between countries, or globally. A test that has been clearly demonstrated, to the point that the WHO itself has questioned whether confinements have been an adequate strategy. Not counting the collateral damage that has been as or more complex as the disease itself. 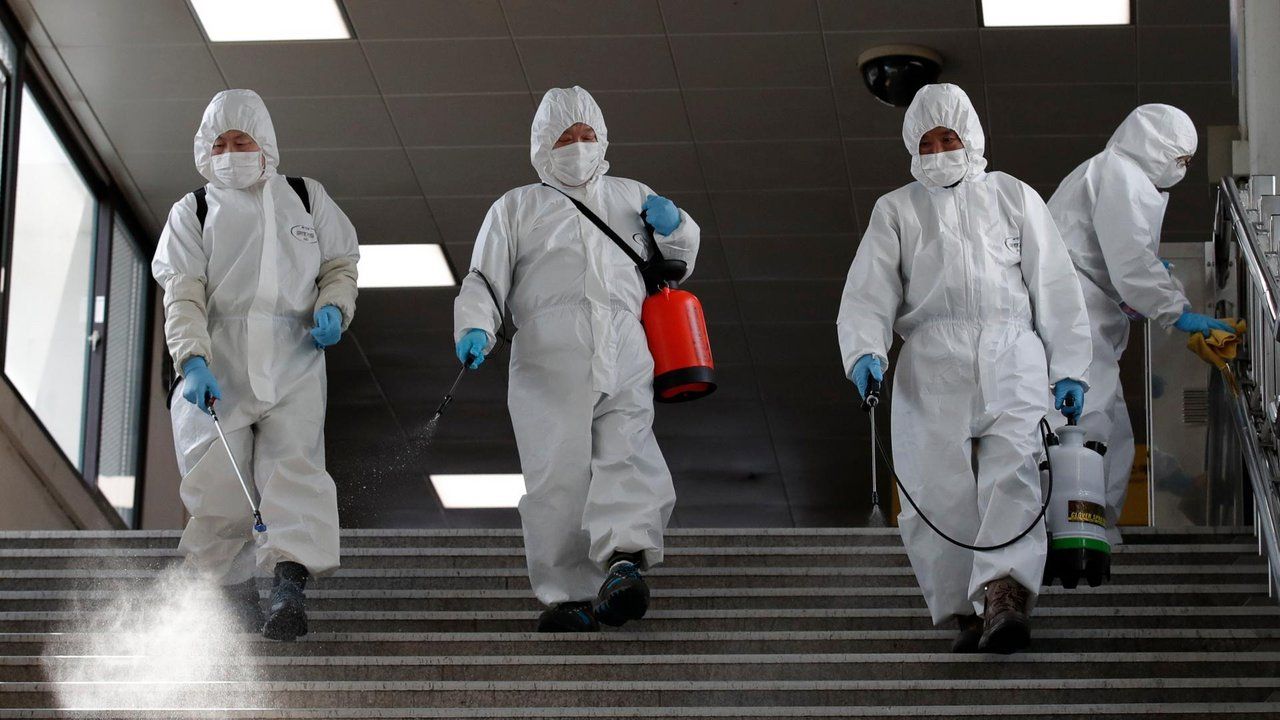 “It is also possible that the spread of an infection will eventually stabilize at a constant level so that it is present in communities at all times, possibly at a relatively low, sometimes predictable rate,” Heesterbeek warns. This is what we mean when we say that “A disease is endemic.”

Some infections are present and actively spread almost everywhere (like many sexually transmitted infections and childhood infections). But most infections are endemic in specific parts of the world. This can occur when effective control has eliminated the infection elsewhere, or because the conditions necessary for effective transmission can only be found in specific locations. This is the case with malaria and many other mosquito-borne infections.

In theory, an infection becomes endemic if, on average, each infected individual transmits it to another person. In other words, when the reproduction number (R) = 1. In comparison, during an epidemic when the spread of the disease is increasing, R is more than 1, and when the spread decreases through population control or immunity measures, R is less than 1.

In practice, there are a number of patterns that can be observed in endemic diseases. Some may exist at low levels throughout the year, while others may show periods of higher transmission interspersed with periods of low transmission. This could happen if seasonal factors influence the amount of contact people have with each other, their susceptibility to the disease, or other organisms that spread it, such as insects.

As long as there is a sufficient supply of people still susceptible to the disease for each infected person to transmit it, it will continue to spread. This supply can be replenished in various ways, depending on the characteristics of the disease. A paper published by a team from the Boston University School of Medicine states that endemic coronavirus infection could be associated with less severe COVID-19. 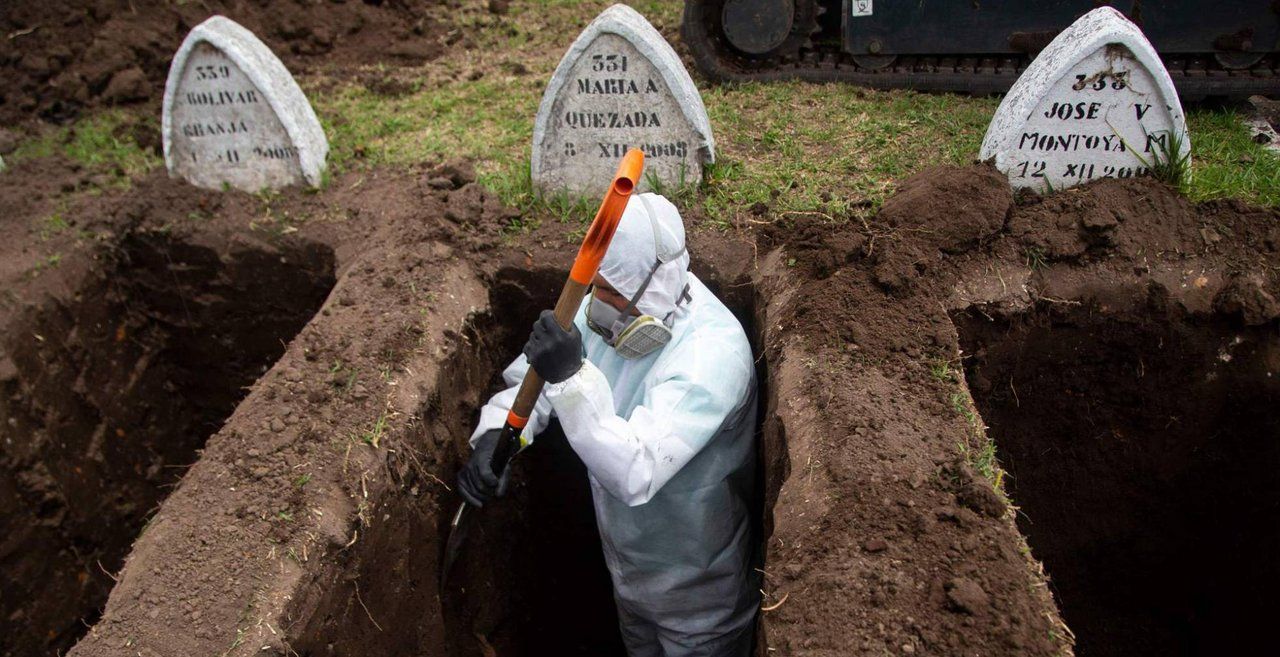 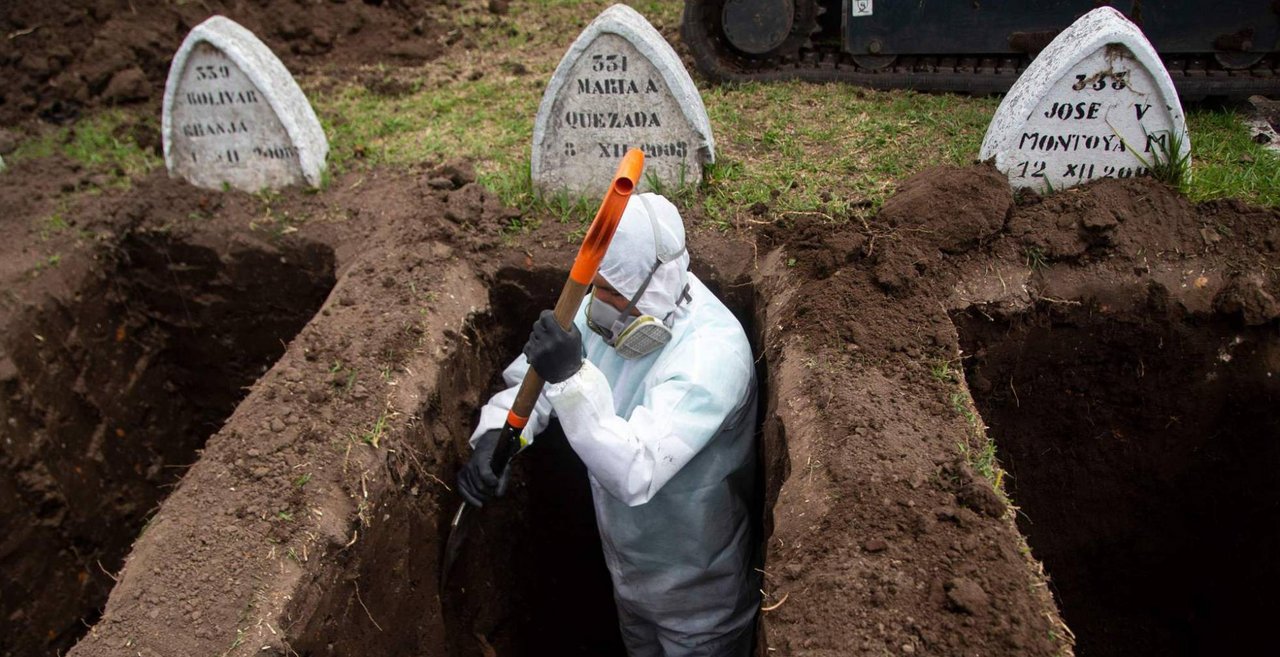 In diseases that give permanent immunity after infection (which, according to the studies presented, would not be the case of COVID-19 yet), each newborn is susceptible after the immunity obtained from the mother disappears. That is why childhood infections like measles are endemic in many parts of the world where the birth rate is high enough.

In diseases that only grant temporary immunity through natural infection, people lose that immune protection to become susceptible again. A virus or bacterium can also evade immunological memory by mutation, so that people with immunity to an older strain will become susceptible to the new version of the disease. Influenza is a good example of this situation.

“We still don’t know how long immunity against COVID-19 infection will last,” explains Heesterbeek, “or how good vaccines will be at protecting people. But other coronaviruses that are endemic in the human population, such as those that cause colds, only confer temporary immunity for about a year. “

Another relevant analysis is that people with immunity, either through infection or vaccination, are rarely evenly distributed in their community, much less in the world. Certainly, in the case of COVID-19, there are areas where the infection has spread more intensely and others that have been relatively spared. Without a uniform distribution, there is no population immunity even if enough people have been vaccinated to reach the required threshold predicted.

In these cases, the average R may be low enough that the infection is under control, but in unprotected foci it will be well above 1. This leads to localized outbreaks and allows the disease to remain endemic. It continues to spread from place to place, seeded by some places where population density and interaction are high enough and protection low enough to maintain transmission.

How we will coexist with COVID-19 when it becomes endemic will depend on how good the vaccines are and the slightly more accurate treatments that are established. One possibility is that more serious cases can be avoided or accompanied, so that transforming disease is a passable disease in a predictable way.

Depending on whether the immunity, either by natural infection or by vaccination, is permanent or temporary, it is possible that, as with the influenza vaccine, for example, annual updates of updated applications to virus mutations are required. Or it could be controlled by vaccination at an age that is considered optimal in a preventive way. This remains in doubt, as expressed by many researchers. In fact, recently a study by a team from the Laboratory of Experimental Virology of the Department of Medical Microbiology and Infection Prevention of the Amsterdam Institute of Infection and Immunity assured that protective immunity against seasonal coronavirus is short-lived.

“If vaccines not only protect clinical disease,” Heesterbeek said, “but also considerably reduce transmission and confer lasting immunity, we can imagine other scenarios, such as the possible eradication of the disease. But, realistically, this is unlikely. Eradication is notoriously difficult, even for diseases for which we have near-perfect vaccines and permanent immunity. Therefore, endemic disease is the most likely outcome. “

These were the details of the news The WHO recognized that Covid-19 could stop being a pandemic and... for this day. We hope that we have succeeded by giving you the full details and information. To follow all our news, you can subscribe to the alerts system or to one of our different systems to provide you with all that is new.