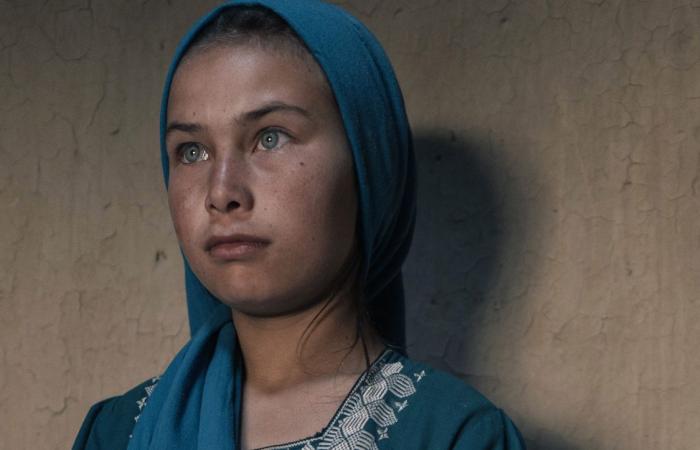 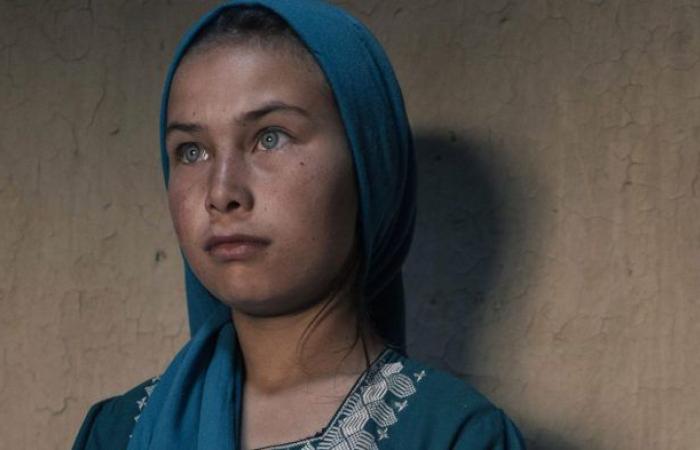 Extreme weather that can lead to months of drought or severe floods: Afghanistan is already one of the most vulnerable countries in the world to be confronted with the effects of climate change.

In the first quarter of this year, the International Displacement Monitoring Center already counted 30,000 Afghans who had to leave their homes due to natural disasters, a total of around two million people in the country are affected by the effects of the climate.

After the US invaded Afghanistan in 2001, the war against the Taliban and the international threat of terrorism dominated global debates about the country. How climate change affects the crisis-ridden country and its inhabitants, who have to live with food and drinking water shortages, poverty and malnutrition anyway, was rarely an issue.

The latest climate forecasts suggest that Afghanistan will have to reckon with a significant rise in temperature. The high temperatures could exacerbate water scarcity in rural areas and promote extreme weather events such as heat waves and droughts. In addition, accelerated glacial melting could cause new flooding. It was not until the end of August, for example, that hundreds of Afghans were killed by sudden storm surges in Parwan province, north of Kabul.

In 2018, Afghanistan was faced with an extreme drought that lasted for months, forcing more than 370,000 people to leave their homes in search of food and drinking water. The majority of the people in the rural regions in the south and east of the country are dependent on agriculture and animal husbandry. The consequences of the drought can still be felt today, crop failures and food shortages lead to impoverishment and hunger.

Many families could no longer afford their children’s school fees due to the loss of crops, and the girls in particular suffer from this. According to the United Nations Children’s Fund, an estimated 3.7 million school-age children are out of school – 60 percent of whom are girls. And that in a country where just 43 percent of the more than 36 million inhabitants can read and write.

In addition, the flash floods and floods damaged many of the school facilities. Even under the Taliban rule, the Afghan education system was almost idle. Numerous schools were destroyed and only a few rebuilt as a result of armed conflicts and the subsequent war in the country. Girls and young women in particular were almost completely excluded from education by the Taliban.

The Iranian photographer Solmaz Daryani has documented the consequences of climate change in Afghanistan and the effects on the population. “It was really a shock to see the scale of the disaster,” writes Daryani. It is tragic that the displaced families have to live in plastic tents and makeshift shelters and have little money for food.

It is particularly tragic that Afghanistan – compared to the USA, China or Europe – is not the main cause of climate change, and that the Afghans nevertheless “suffer from a series of devastating events such as poverty, hunger, child marriage, displacement and conflict due to long-term climatic changes “continues the photographer.

See in the photo gallery how climate change is affecting the Afghan population and why girls and young women are particularly suffering from it:

*The article has been translated based on the content of Source link by https://www.spiegel.de/politik/ausland/folgen-des-klimawandels-in-afghanistan-nach-dem-krieg-kommt-die-flut-a-f54298ee-61f9-42c7-b858-1b7d489c5acd
. If there is any problem regarding the content, copyright, please leave a report below the article. We will try to process as quickly as possible to protect the rights of the author. Thank you very much!

These were the details of the news Consequences of climate change in Afghanistan: after the war comes the... for this day. We hope that we have succeeded by giving you the full details and information. To follow all our news, you can subscribe to the alerts system or to one of our different systems to provide you with all that is new.