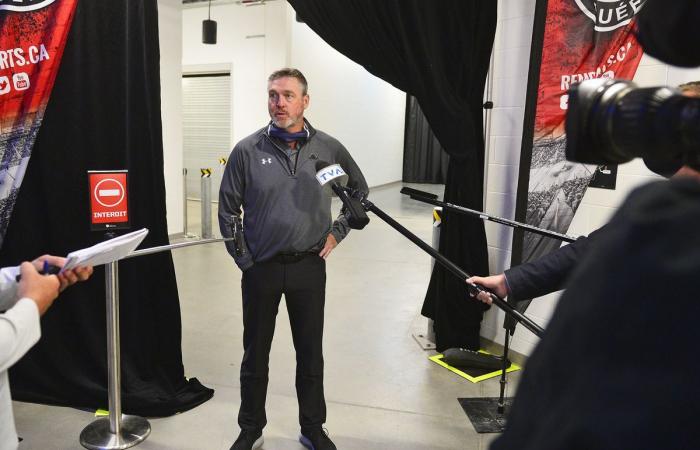 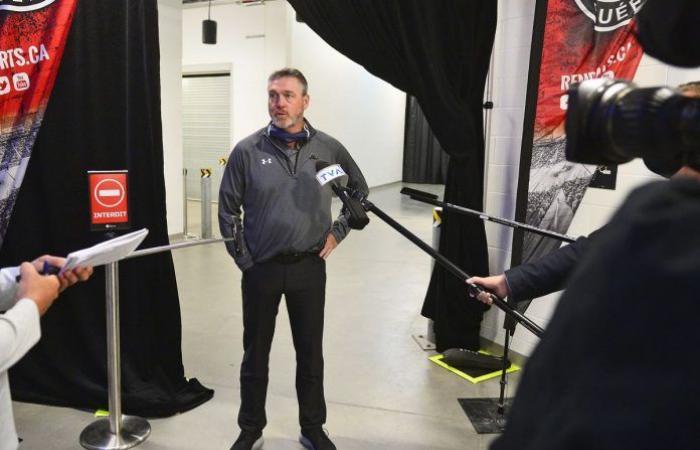 Sf the Remparts have made every effort to bring Viljami Marjala and Aapo Siivonen back to the country recently, it is because they did not feel they had the necessary support from the CHL in this file.

“I won’t hide it, I am extremely disappointed with the Canadian League. When you do a European draft, it takes a plan and a bigger vision than the one demonstrated. The CHL commissioner is not strong, really not strong. There should have been a lobbyist to help all the teams get their players. From the moment Victoriaville, Blainville and Shawinigan got them, sorry, but it was up to us to find a way to bring them here and that’s what we did ”, said the head coach and general manager. of the Red Devils on Dan MacKenzie, big boss of the CHL.

He especially did not want the QMJHL or the assistant commissioner, Martin Lavallée.

“It would be easy to shoot arrows at him, but our League is not responsible. For me, the CHL disrespected our league. If it had been in Ontario, would the guys have already arrived, yes or no? We will find out soon enough because they are starting soon. I wish I was wrong… ”added Roy.

While nothing was moving on the CHL side, the Quebec Remparts would only have had to wait two short weeks before seeing Finns Viljami Marjala and Aaop Siivonen get permission to come to Canada thanks to the intervention of a Toronto law firm.

To those who would still see it as an advantage or a sleight of hand, the head coach and general manager of the team spoke more of a resourcefulness that could be of service to other QMJHL teams.

“We had been discussing with the League for two months and the file was not advancing at the speed we hoped for. As most of the teams do, we were trying to find a way to bring them home. We took a chance on the work permit, and it worked out well. We are not the only ones, Victoriaville has its two players, Blainville-Boisbriand has its and it is the same in Shawinigan. There is no secret, because the only way to enter is with the work permit. You can’t do it on a visitor or student visa, it’s almost impossible. When they wake up [mercredi], some clubs might have been mad at us, but if they could, they would have done the same. We have received several calls, we are there to help them, even if it is more up to the League than to us, but if it allows other teams to have their players and our league to be even better, why not?” Roy explained about the process that favored the arrival of the two players.

On the sidelines of the press briefing announcing the suspension of the activities of the 12 Quebec QMJHL teams until October 28, Commissioner Gilles Courteau reiterated the League’s position to the effect that junior hockey players in Canada were not not workers.

“We cannot consider any QMJHL player to be an employee, the status we have obtained from government authorities in Canada and the United States is that of a student amateur athlete, not that of a worker. We will continue the same work we have been doing since August with government agencies, this is an issue that requires a lot of attention, and this is what we shared with our members today. [mercredi]. We have a few European players who are here with work permits, but we need to clarify everything with our legal advisers to the effect that they are not employees. We are in a new fashion where we receive a lot of legal proceedings, we must ensure that nothing will be done against the clarification of the status of the player that we obtained, a few years ago ”, said Courteau on this.

*The article has been translated based on the content of Source link by https://www.lesoleil.com/sports/dossier-europeen-patrick-roy-ne-mache-pas-ses-mots-envers-la-lch-0879a5dc64f7844377b6672774bcb795
. If there is any problem regarding the content, copyright, please leave a report below the article. We will try to process as quickly as possible to protect the rights of the author. Thank you very much!

These were the details of the news European file: Patrick Roy does not mince his words about the... for this day. We hope that we have succeeded by giving you the full details and information. To follow all our news, you can subscribe to the alerts system or to one of our different systems to provide you with all that is new.