IMF estimates that Brazil will have a gap in public accounts... 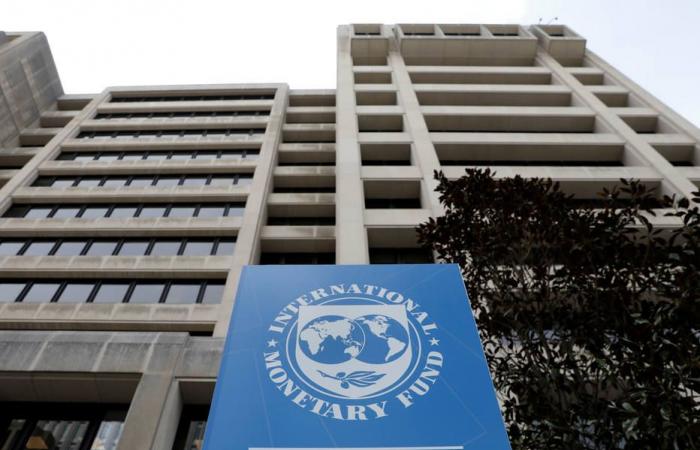 NEW YORK – The emergency increase in public spending adopted by the government to combat the crisis caused by the pandemic of the coronavirus should take the Brazil to register a primary deficit by 2025, when it will reach a negative result of 0.1% of the Gross Domestic Product (GDP), point to statistics from International Monetary Fund (IMF) in the Fiscal Monitor document.

According to the Fund, the primary deficit – which is the result between government spending and its revenue, without taking into account public debt interest expenses – should jump from a negative result, as a proportion of GDP, to 1 % in 2019 to 12% in 2020. In April, the IMF estimated that the primary deficit this year would reach 5.2% of GDP.

Until 2013, Brazil had been accumulating primary surpluses – that is, it spent less than it collected. These results were important to reduce public debt and to show investors that the country had its accounts under control. As a result, Brazil received the investment grade seal from the risk rating agencies.

As of 2014, this sign was reversed, showing a picture of uncontrolled spending, and the country ended up losing the seal of good payer, which drives away foreign investments. If the IMF’s projections are correct, the government will accumulate a sequence of 12 years with expenditures greater than expenditures.

In this context of rising official spending, the nominal deficit – which also takes into account the payment of debt interest – will increase from 6% of GDP in 2019 to 16.8% this year, well above the 9.3% estimated in April by the Fund for 2020. In 2021, the indicator is expected to decline, but will still reach 6.5% of GDP, a level slightly higher than the previous forecast of 6.1%.

In the projections for 2020, the Fund considered the public deficit target foreseen in the federal budget. “Medium-term forecasts assume compliance with the constitutional spending ceiling.”

The IMF has again released fiscal data for a six-year period. Longer forecasts had been suspended in April due to the extraordinary impact of the coronavirus pandemic on the economy, which caused the worst global recession after the Great Depression.

The Fund did not report projections for the nominal interest rate for Brazil. In another document, World Economic Outlook, the Fund estimates that the IPCA will end this year at 2% and rise 2.9% in 2021. Furthermore, it also points out that current transactions will register a surplus of 0.3% of GDP in 2020, but the indicator will be stable next year and will reach a deficit of 0.7% of GDP in 2025.

These were the details of the news IMF estimates that Brazil will have a gap in public accounts... for this day. We hope that we have succeeded by giving you the full details and information. To follow all our news, you can subscribe to the alerts system or to one of our different systems to provide you with all that is new.