Food security is threatened .. Half of the population may not... 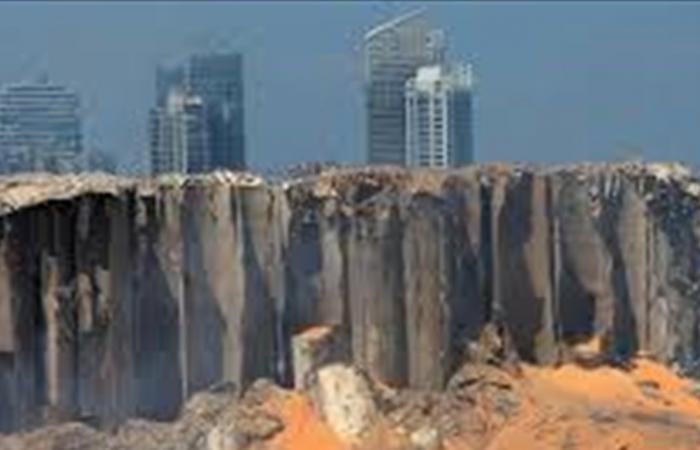 Habib Maalouf wrote in “Al-Akhbar”: The waste of grain destroyed by the explosion of the port on the fourth of last August symbolizes the threat to food security in Lebanon, according to a recent study by “ESCWA” which recommended that priority be given to its rapid reconstruction. Note that the sins, even before the disaster, were always an indication of the absence of this security in a country that mainly depends on import and storage to secure its food!

Lebanon did not need “new” disasters, such as the port disaster, to “discover” that its food security was threatened. All indications, since long before the Fourth of August, were pointing to this. And all the policies followed since the end of the civil war, in all sectors, clearly indicated that we are heading for a disaster, after all the calls for a strategy for what is called internationally “sustainable development” went in vain since 1992, the date of the Earth Summit in Rio (Brazil) The beginning of the warning about the unsustainable development policies pursued by countries.

After recent World Bank reports indicated that half of the Lebanese are below the poverty line, it seems very strange that a recent study of the United Nations Economic and Social Commission for Western Asia (ESCWA) gives priority in its recommendations to rebuilding the grain waste destroyed by the port explosion. This, despite the importance of rebuilding it, is one of the symbols of the wrong policies in focusing on importing food instead of focusing on production and supporting agriculture! It seems remarkable, too, that the study neglected to dissect the dangerous dilemma represented by the weakness of the Ministry of Agriculture’s budgets (0.36 of the 2020 budget), only to point out that without explanation or analysis.The study, which was released at the end of last August, titled “Is there a threat to food security in Lebanon?”, “Receives,” as in all previous studies, that Lebanon relies heavily on food imports to meet the needs of its population.

After the explosion that destroyed a large part of Beirut port, the main outlet for goods entering the country, the collapse of the currency’s value by about 78%, the closure measures taken to contain the Corona pandemic, and the sharp rise in poverty and unemployment rates … “Half of the population may not reach their needs. Staple food by the end of 2020. ”

She pointed out that the decline in the value of the lira led to large inflation, which is expected to exceed an annual average of 50% in 2020, compared to 2.9% in 2019. In July 2020, the average price of food products increased by 141% compared to July 2019, with further increase in prices expected. Food, with the high cost of importing it after the explosion at the port, and the lack of confidence in managing its security and availability, which may increase buying out of panic. ” Note that the study did not address the expected decline in the value of the lira, nor the possibility of lifting fuel subsidies, which usually causes further price increases.Read the full article Press here.

These were the details of the news Food security is threatened .. Half of the population may not... for this day. We hope that we have succeeded by giving you the full details and information. To follow all our news, you can subscribe to the alerts system or to one of our different systems to provide you with all that is new.