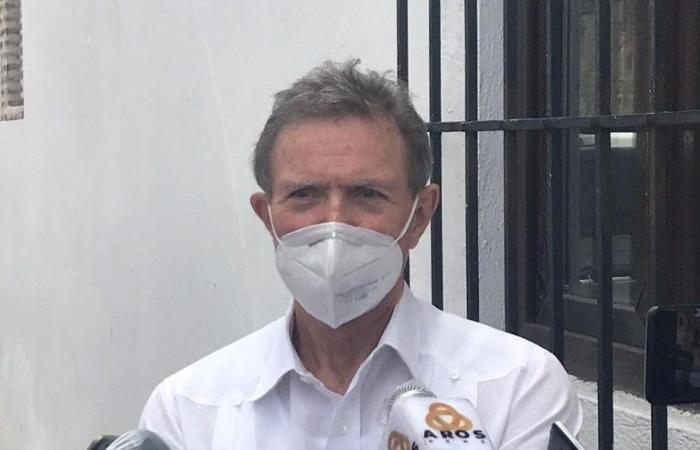 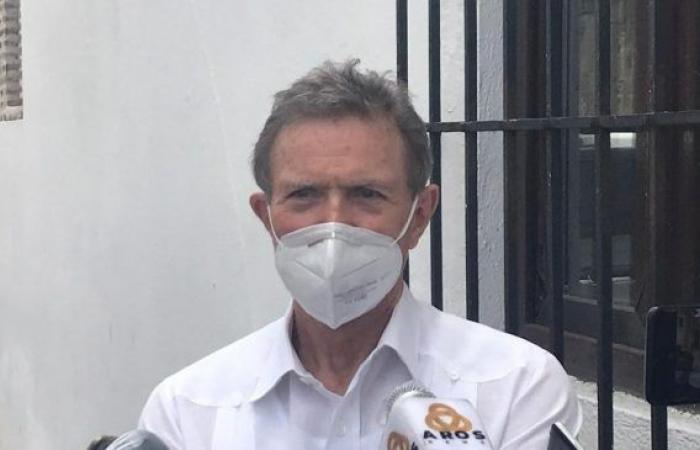 “At the moment, the conditions are not in place for a simple electoral process to resolve the situation due to the lack of confidence among political actors,” said Roberto Álvarez, according to a statement from the Foreign Ministry.

The Dominican Foreign Minister, Roberto Álvarez, proposed this Tuesday, October 13, during a virtual meeting of the Lima Group, that Venezuela hold a consultative referendum with the mediation of the UN to get out of the political crisis.

Álvarez, who intervened in the XX meeting of foreign ministers of the Lima Group, a bloc in which the Dominican Republic participates as an observer, stressed that there are no conditions for normal elections to serve to solve the crisis.

“At the moment the conditions are not in place for a simple electoral process to resolve the situation due to the lack of trust among political actors,” said Álvarez, according to a statement from the Foreign Ministry.

The Dominican minister stressed that the figure of the consultative referendum, which is provided for in Article 71 of the Venezuelan Constitution, “can contribute to creating the right climate for an authentic electoral solution” in the country.

“It should be the Venezuelan citizens who decide their fate, but the other countries of the region must decisively support the achievement of a prompt democratic solution, since we are risking peace in our hemisphere,” said Álvarez.

The Government of Venezuela has called legislative elections on December 6, which are considered a fraud by the opposition due to the alleged lack of democratic guarantees in the process.

The Lima Group was created in the Peruvian capital in August 2017 with the purpose of finding solutions to the crisis in Venezuela and in its beginnings it was made up of fourteen nations: Argentina, Brazil, Canada, Chile, Colombia, Costa Rica, Guatemala, Honduras, Mexico, Panama, Paraguay, Peru, Guyana and Saint Lucia.

The United States participates as an external collaborator and among the observers is the Dominican Republic, a country that recognizes the opposition Juan Guaidó as interim president of Venezuela.

*The article has been translated based on the content of Source link by https://www.panorama.com.ve/politicayeconomia/Dominicana-propone-que-Venezuela-celebre-un-referendo-mediado-por-la-ONU-20201013-0055.html
. If there is any problem regarding the content, copyright, please leave a report below the article. We will try to process as quickly as possible to protect the rights of the author. Thank you very much!

These were the details of the news The Dominican Republic proposes that Venezuela hold a referendum mediated by... for this day. We hope that we have succeeded by giving you the full details and information. To follow all our news, you can subscribe to the alerts system or to one of our different systems to provide you with all that is new.