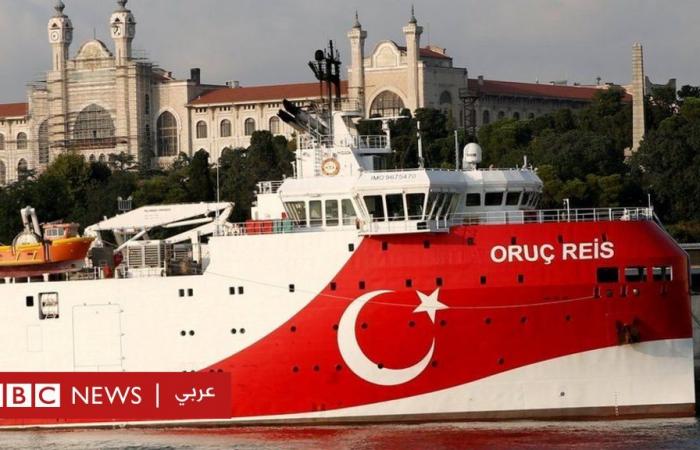 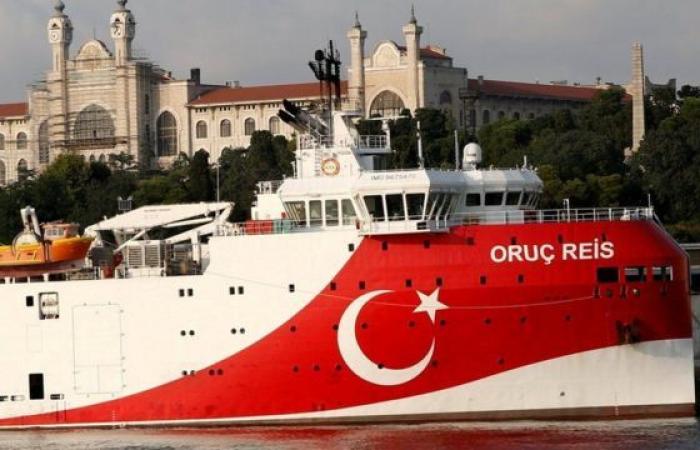 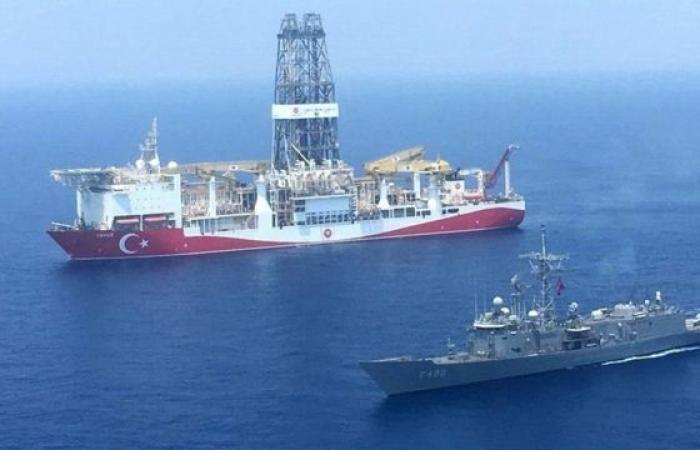 France said that Turkey should refrain from any new provocations and show goodwill, after all

Ankara announced that it was sending a research ship to the eastern Mediterranean region claimed by Greece.

“We expect Turkey to fulfill its obligations and refrain from any new provocations and to show concrete evidence of goodwill,” said Foreign Ministry spokesman Agnes von der Mol.

What did Turkey say?

On Monday, Turkey said that Greece had the right to oppose the Turkish exploration work, which lies 15 kilometers from its shores in the eastern Mediterranean, and on its continental shelf, after the tension between the two countries in the North Atlantic Treaty Organization, NATO, increased again.

Athens pledged to push the European Union to activate sanctions against Ankara after the Turkish research ship moved to conduct work in the south of the Greek island of Kastelorizo, located near the southern coast of Turkey.

The Turkish Foreign Ministry said in a statement that the operations of the ship, Aruj Reis, of its subsidiary, is located 15 km from Turkey, and 425 km from Greece, and that the extent of these works is “completely within the Turkish continental shelf.”

The statement added, “It is unacceptable that there is opposition to us, as we are a country that has the longest coastline to the eastern Mediterranean, and operates 15 km from its main coast.”

He said that Greece’s criticism is “accusations that have no basis in international law.”

The Turkish Foreign Ministry added that the private ship Aruj Reis began to continue its research activities from where it stopped, after a month of maintenance and repair operations, “indicating that the ship’s work will continue until October 22, 2020.”

The Turkish Foreign Ministry said that it expects Greece to withdraw its extremist and violating allegations of international law, to put an end to its military maneuvers and activities, which increase tension in the Aegean Sea and the Mediterranean, and to enter into a sincere dialogue.

When did the stress begin?

Tensions erupted in August when Ankara sent the ship to clear territory claimed by Greece, Turkey and Cyprus.

Then Turkey withdrew its ship, known as Uruj Reis, in September before diplomatic attempts to resolve the conflict.

Two other ships will accompany the ship, the Ataman and Genghis Han.

Greece and Turkey are both members of the North Atlantic Treaty Organization, NATO, but they have a history of border disputes and competing claims over maritime rights.

Aruj Reis, in addition to two auxiliary ships, has been sent to search for potentially rich oil and gas reserves south of the Greek island of Kastellorizo.

The Greek Foreign Ministry said at the time that this was a “dangerous new escalation that exposes Turkey’s destabilizing role”.

The dispute then entered a new phase when Greece and Turkey subsequently conducted competing air and sea maneuvers in waters between Cyprus and the Greek island of Crete.

Turkey finally pulled its ship Aruj Reis ashore last month, raising hopes that the two countries will be able to solve the crisis.

But Turkish officials at the time insisted that the ship was only undergoing previously planned maintenance and that it would return to the sea.

The European Union earlier this month threatened to impose sanctions on Turkey if it did not stop what the European Union described as illegal drilling and energy exploration activities in the waters claimed by Cyprus and Greece.

Turkey said the threat to impose sanctions was “not constructive”.

These were the details of the news Turkey and Greece: France urges Ankara to refrain from provocation after... for this day. We hope that we have succeeded by giving you the full details and information. To follow all our news, you can subscribe to the alerts system or to one of our different systems to provide you with all that is new.