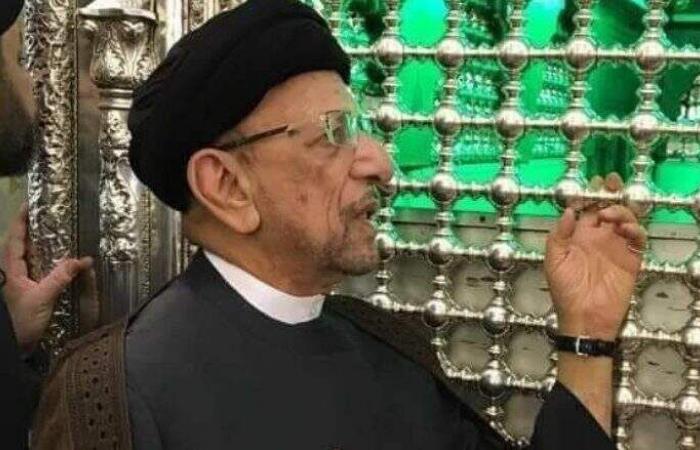 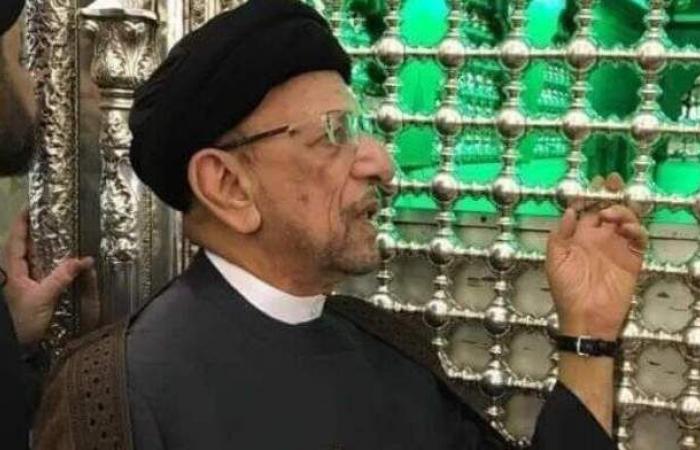 Today, Sunday morning, October 11, 2020, Iraqi media announced the death of Jassem Al-Tawergawi, at the age of 73, one of the most famous preachers of Al-Minbar Al-Husseini.

Jassim Al-Twairjawi passed away this morning, Saturday, at the age of 73:

Where Jassim Al-Tawergawi died in the Amiri Hospital in the State of Kuwait this morning, after entering due to the deterioration of his health and he was born in 1947 and has five boys and seven girls.

And his full name is Jassim bin al-Sayyid Abd bin al-Sayyid Abbas, from the gentlemen al-Arad, and he was born in the province of al-Najaf al-Ashraf, in the area of ​​al-Hurriya al-Sulayjiyah in the State of Iraq.

And that in 1980, after the deterioration of the situation during that period of executions and arrests, then he went to Kuwait and then in 1990 he went to Iran and he had read in a number of countries, including Syria, Lebanon, Saudi Arabia, Kuwait, Bahrain, Qatar, Iran and Britain, and he began reading in the al-Husseini minbar in 1957.

These were the details of the news The death of Jassim Al-Tawergawi, one of the preachers of the... for this day. We hope that we have succeeded by giving you the full details and information. To follow all our news, you can subscribe to the alerts system or to one of our different systems to provide you with all that is new.

PREV Lack of women in key decision-making ‘should not be allowed’ — UN Women chief
NEXT Pakistani PM wins vote of confidence amidst opposition protest, boycott