Tel Aviv is considering seeking international assistance to cope with an... 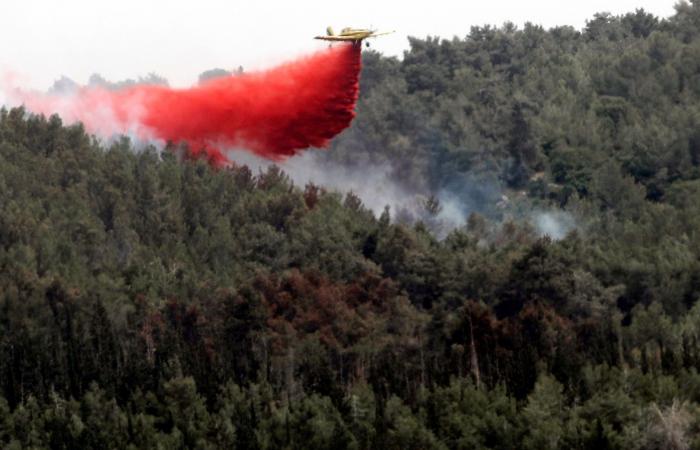 The wave of fires that afflict various regions of Israel has prompted Prime Minister Benjamin Netanyahu to conduct emergency consultations on the possibility of requesting international assistance to confront this exceptional natural disaster.

And after discussing the situation in a meeting with officials in the Internal Security Agency, the police and the National Security Council, according to the “Times of Israel” daily, Netanyahu tweeted: “The Chief of the Fire Authority updated me on the latest developments and asked him to make sure that we use all our resources, and if necessary, I will study help. International “.

On the other hand, the Prime Minister’s Office said in a statement that the situation is still under control and that the police and the army are participating in confronting the situation along with the firefighting teams.

According to the same newspaper, the number of declared fires across the various regions of the country reached 250, in light of a wave of exceptional heat striking the Middle East and causing similar disasters even in parts of the Syrian and Palestinian territories. Israeli firefighting teams are working to cordon off and contain fires in several towns and on the edges of highways, with relief and evacuation of residents who face serious risks.

The “Times of Israel” newspaper said that the burning fires forced more than 5,000 people to leave their homes in the northern city of Nof Hagelil.

These were the details of the news Tel Aviv is considering seeking international assistance to cope with an... for this day. We hope that we have succeeded by giving you the full details and information. To follow all our news, you can subscribe to the alerts system or to one of our different systems to provide you with all that is new.