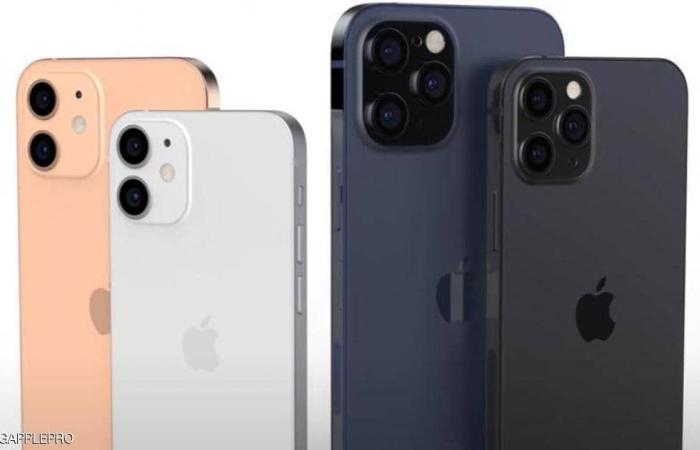 But this new phone, which some describe as “mighty”, will not fix a problem that previous versions of iPhones suffered from, which is the conductive power box.

The technical site “tomsguide” said that the problem of the power connector box is among the worst things about iPhones.

The leaks had previously reported that Apple companies may disclose IPhone 12“, Provided that it is free of the traditional box.

The American giant believes, for its part, that this step will reduce the volume of e-waste, and it had already started the process of abandoning the traditional chargers in the Apple Watch No. 6, last month, but many of its fans may not agree with her opinion.

And the replacement for the box will be just a cable that charges the phone quickly, but it will not solve Major charging problem.

And she was IPhone phones The previous one suffers from the problem that the connectors stop charging with power even if they are properly seated.

Among these phones: iPhone 11 Pro Max and iPhone XS Max.

The website says that if the leaks are true, the user will pay close attention to the charger.

These were the details of the news Shock for Apple phone fans … “iPhone 12” will not solve... for this day. We hope that we have succeeded by giving you the full details and information. To follow all our news, you can subscribe to the alerts system or to one of our different systems to provide you with all that is new.