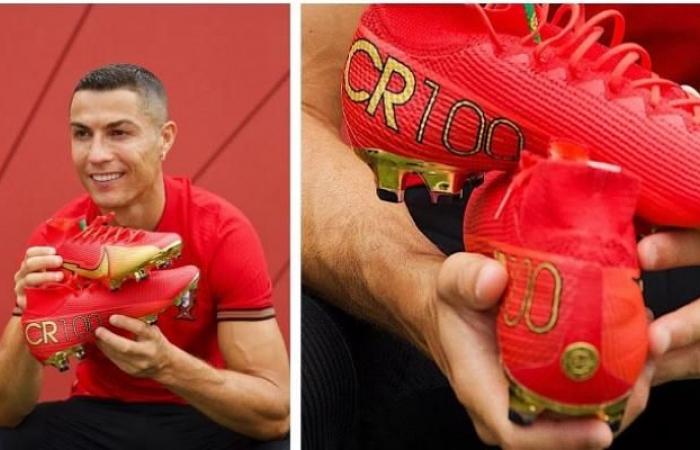 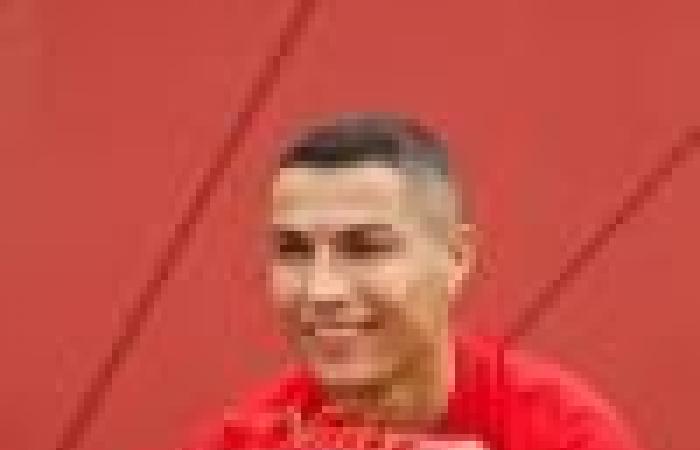 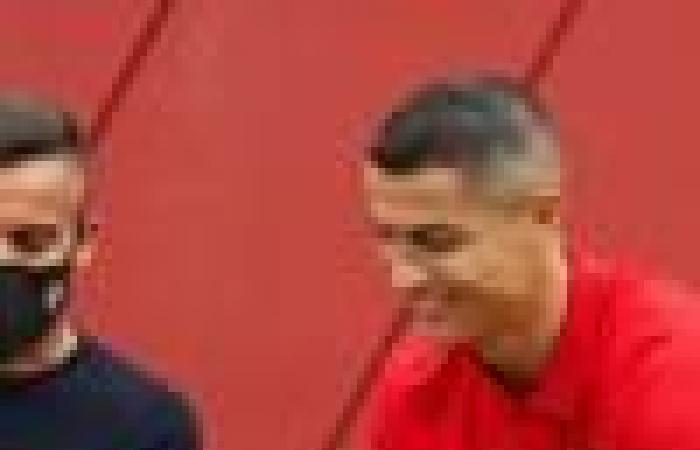 Preparing the Portuguese legend Cristiano Ronaldo To participate with his country’s national team against France next Sunday evening, as part of the third round of the European Nations League group stage.

Portugal’s historic scorer hopes to lead the champions to achieve the full mark by winning the third in a row, and break the partnership with the “Roosters” at the top of Group C, as both have 6 points.

It is expected that the 35-year-old will appear with new shoes, which he obtained from the American company, “Nike”, which sponsors him, to participate in it against the world champion for the first time.

Ronaldo posted photos of the new shoe on his social media accounts, which were covered in red, with the overlapping of the golden color.

The shoe also carried the number 100, a celebration of Ronaldo’s success in breaking the 100 goal barrier at the international level, becoming the first player to achieve this achievement in European football history.

Ronaldo wrote on “Twitter”: “This shoe is beautiful, and I cannot wait to wear it in my next match with the Portugal national team, to celebrate my professional achievement.”

These were the details of the news In pictures, Ronaldo shows off the “Centennial” shoes before his appearance... for this day. We hope that we have succeeded by giving you the full details and information. To follow all our news, you can subscribe to the alerts system or to one of our different systems to provide you with all that is new.