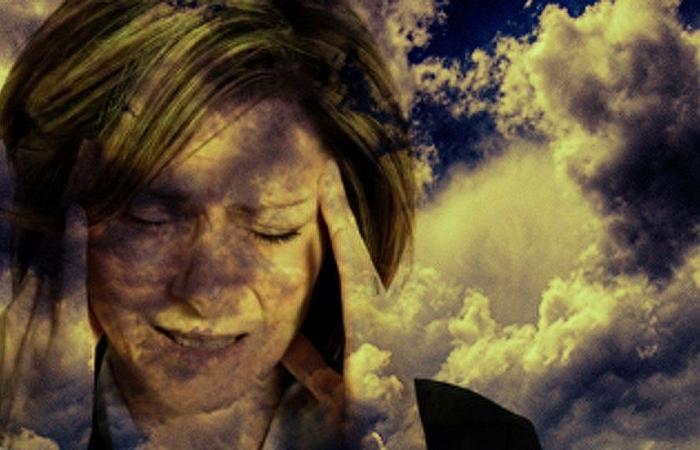 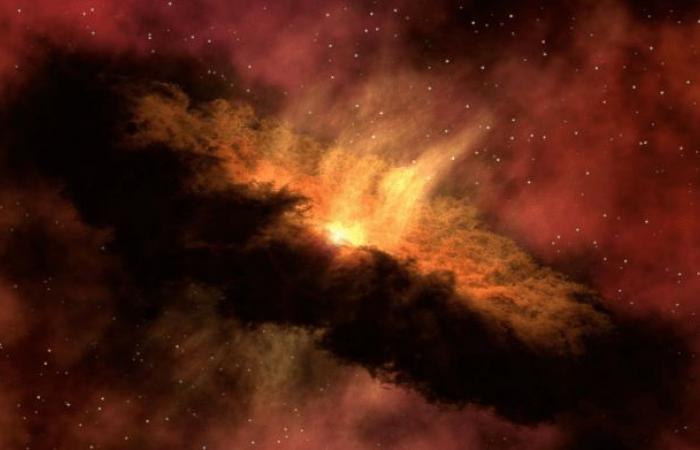 Scientists in the X-ray Laboratory and Solar Astronomy of the Institute of Physics of the Russian Academy of Sciences expect a magnetic storm in the second half of October.

According to their predictions, published on the institute’s official website, the magnetic storm that will start on October 21 will be weak from the G1 category and continue until the 24th of it, after which it strengthens and becomes medium G2, and continues until October 29, after which it recedes and conditions will return to normal. 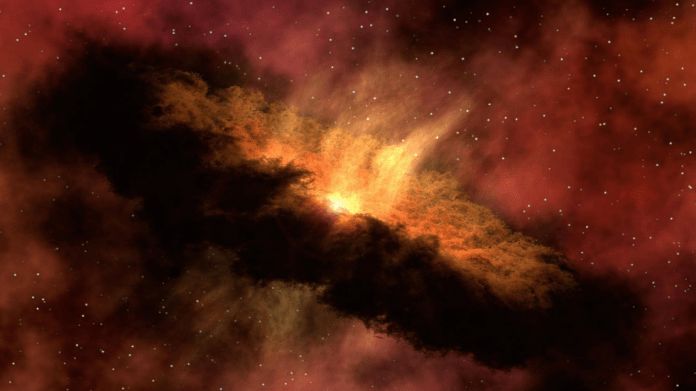 It should be noted, that magnetic storms are of five classes, weakened by G1 and the most severe by G5. It is believed that weak magnetic storms can cause slight disturbances in the functioning of power networks and affect the direction of migration of birds and animals. As for the stronger magnetic storms, they disrupt shortwave communications, navigation systems and power grids in the industrial sector. Solar activity, which causes magnetic storms, can also make auroras visible at more southerly latitudes than usual.

Professor Pavel Vorobyov of the Moscow Medical Academy, president of the Scientific Society of Moscow Physicians, refutes the myth of the danger of magnetic storms to human health, saying, “I have never heard that magnetic storms strongly affect people. It seems that what is rumored is nothing but imagination.”

He added, explaining that what is being published about the vulnerability of people who suffer from chronic diseases to magnetic storms does not have any scientific basis.

It is reported that the All-Russian Institute of Civil Defense and Emergency Situations, affiliated to the Ministry of Emergencies, had previously warned of a strong magnetic storm on the ground, on October 28-29.

These were the details of the news Scientists warn of a magnetic storm that will last for several... for this day. We hope that we have succeeded by giving you the full details and information. To follow all our news, you can subscribe to the alerts system or to one of our different systems to provide you with all that is new.

PREV Pope says he will visit Iraq as ‘pilgrim of peace’
NEXT Trump, returning to political stage, flirts with 2024 run