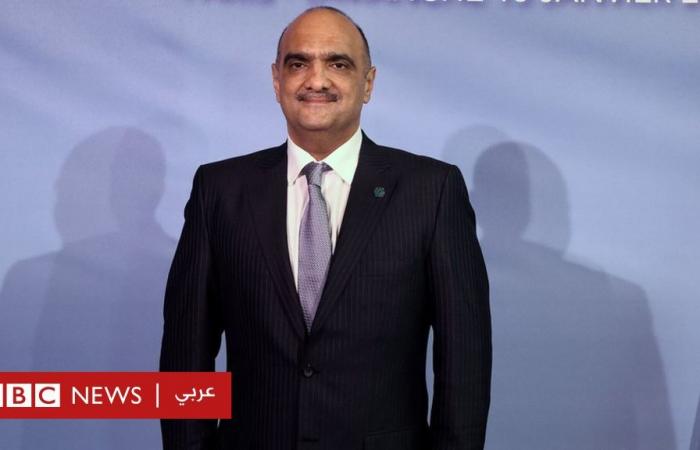 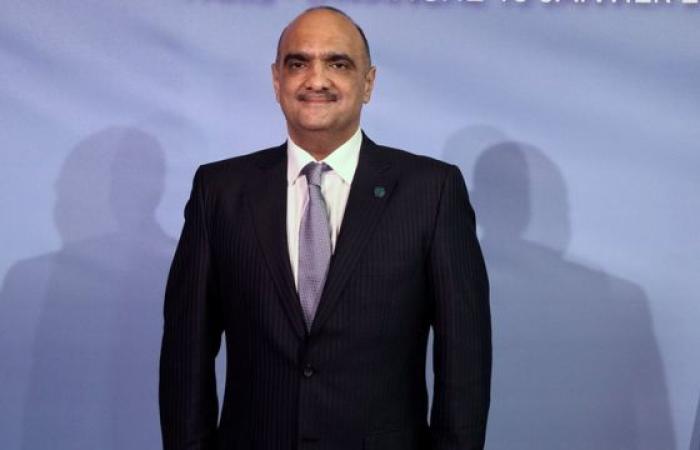 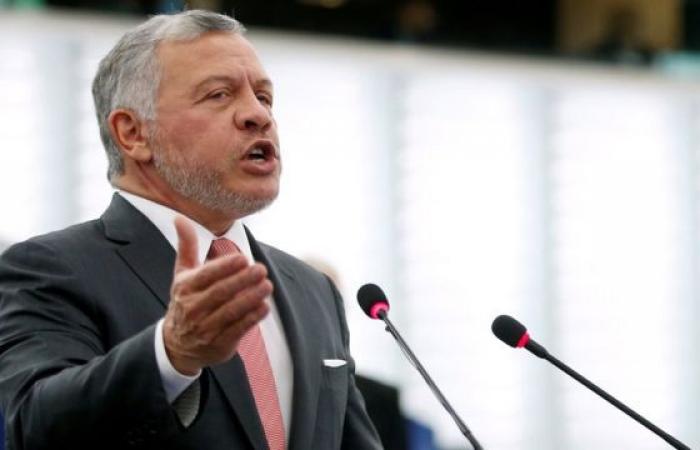 The assignment of Jordanian diplomat Bishr Hani Al-Khasawneh to form a new government came days after accepting the resignation of former Prime Minister Omar Razzaz, and after the Jordanian King Abdullah II announced the dissolution of Parliament at the end of his four-year term.

The formation of the Al-Khasawneh government comes in a difficult circumstance that the country suffers from the repercussions of the Corona virus crisis and its effects on the economy, which is what the Jordanian monarch described in his message to the Prime Minister-designate, saying: “The formation of this government comes in an exceptional circumstance that the world has not witnessed for decades, a pandemic. Corona and its repercussions, which touched the entire world, as various countries are still striving to deal with it and mitigate its health, social and economic effects.

Who is Bishr Al-Khasawneh, whom the King of Jordan assigned to head the new government, and what is his history in diplomatic work and government administration?

Al-Khasawneh, who is described as a veteran Jordanian academic and diplomat, became the 13th prime minister under King Abdullah, who took office on February 7, 1999.

Al-Khasawneh has long served in the Jordanian diplomatic corps, and has held a number of diplomatic and government positions, the most recent of which was the king’s policy advisor since August 2020.

He previously worked as an advisor to the King for communication and coordination affairs for the period from 2019-2020.

Prior to that, he held a number of other positions in the Ministry of Foreign Affairs since the early 1990s. Attache and secretary second and first.

Al-Khasawneh was born in 1969, graduated from the College of Law at the University of Jordan before moving to study abroad, where he obtained an Executive Diploma in Public Administration from John F. Kennedy College at Harvard University.

He also received two executive diplomas in combating terrorism and extremism from the Center for Near East and South Asian Studies at the US National Defense College 2000-2002.

Supervising the upcoming elections comes at the forefront of the new ministry’s tasks, as the Jordanian Election Commission has set the tenth of next November as a date for polling in these elections.

In his letter to the Prime Minister, the Jordanian monarch said: “With regard to the upcoming parliamentary elections, I direct the government and all state institutions to support the work of the Independent Election Commission and provide it with all means to ensure the conduct of fair and transparent elections worthy of Jordan’s reputation and its democratic process, and to take all necessary preventive measures and measures. To protect the health of citizens in the coming period and during the voting process. “

King Abdullah dissolved the House of Representatives on September 27 in preparation for holding legislative elections after the expiration of its four-year term according to the Jordanian constitution.

The second paragraph of Article 74 of the Jordanian constitution requires the government to submit its resignation within a week from the date of dissolution, and its head may not be charged with forming the next government.

These were the details of the news Bishr Al-Khasawneh: From Diplomacy to Prime Minister in Jordan for this day. We hope that we have succeeded by giving you the full details and information. To follow all our news, you can subscribe to the alerts system or to one of our different systems to provide you with all that is new.

PREV More than 20,000 US organisations compromised through Microsoft flaw, says source
NEXT Four dead in Myanmar as police fire to break up protests as diplomatic effort stalls