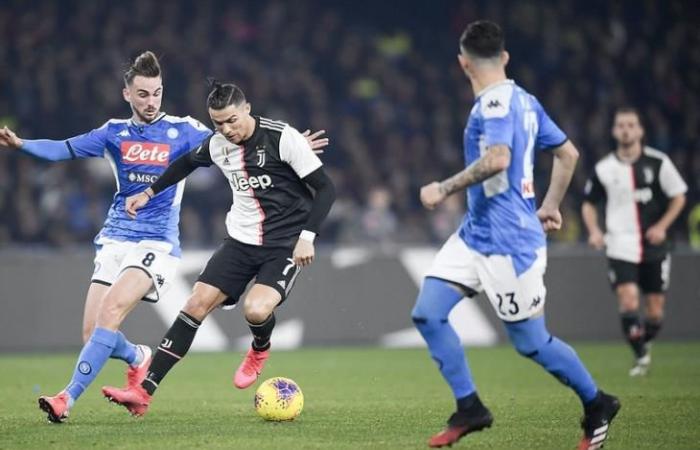 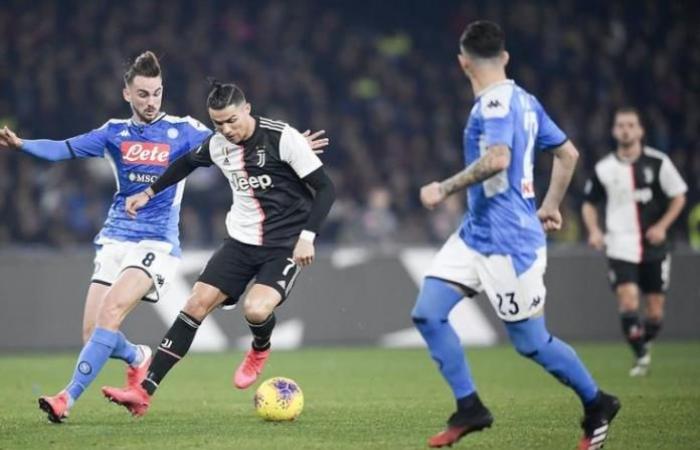 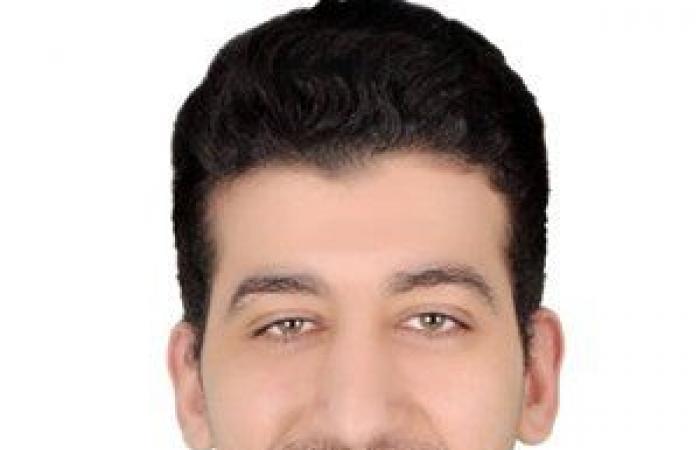 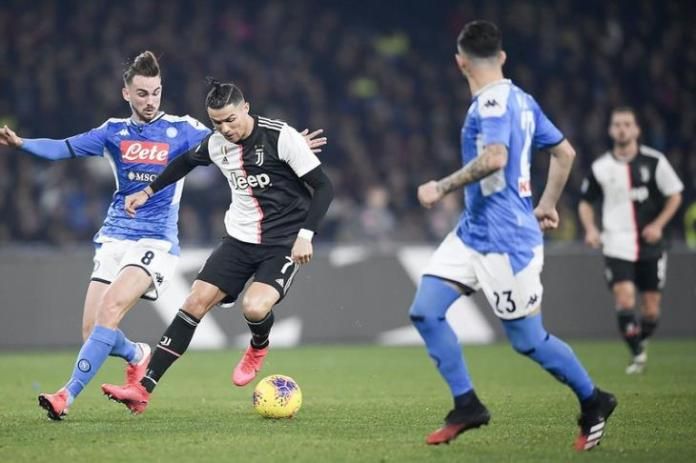 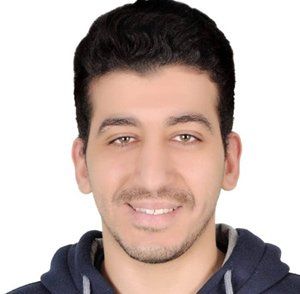 According to press reports, Napoli made a final decision not to go to the Italian League Summit of the week against the defending champions Juventus in Turin, which could lead to complications regarding this match.

And the local authorities in Naples decided to stop the flight that will take the team to Turin to fight the Juventus match, which is scheduled for nine oclock to quarter on Sunday evening.

The Italian network “Sport Media Set” said on Sunday morning that Napoli had decided to respect the decision of the local health authority, and the players were present at their homes to undergo a quarantine after the decision not to leave for Turin.

She added that the Italian League are heading for Juventus to win the match 3-0, with Napoli announcing they will withdraw, in the event that they believe that the team can play the match normally and that the local authorities have not prevented him from traveling.

She indicated that the League is seriously considering postponing the match, to prevent controversy that may follow Juventus’ victory.

Juventus had announced in an official statement that he would be present in the match stadium normally at eight and forty-five minutes this evening, Sunday.

These were the details of the news Between withdrawal and delay … the escalation of the Juventus-Napoli summit... for this day. We hope that we have succeeded by giving you the full details and information. To follow all our news, you can subscribe to the alerts system or to one of our different systems to provide you with all that is new.