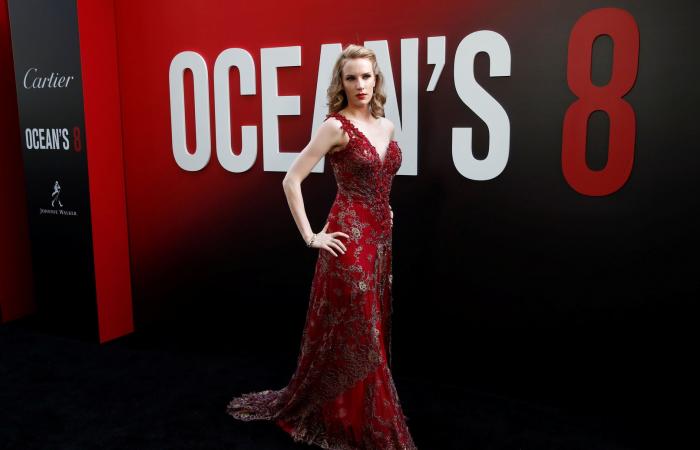 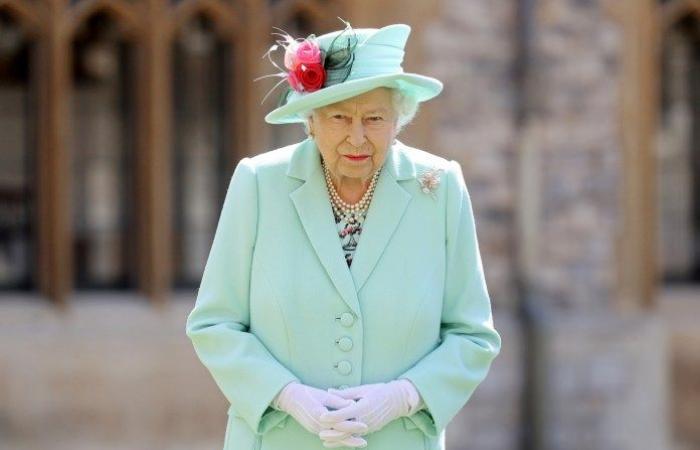 A newspaper specializing in artistic affairs reported that British actress Charlotte Kirk filed a lawsuit against 3 of the major Hollywood producers on the sidelines of an incident related to forcing her to have sex. 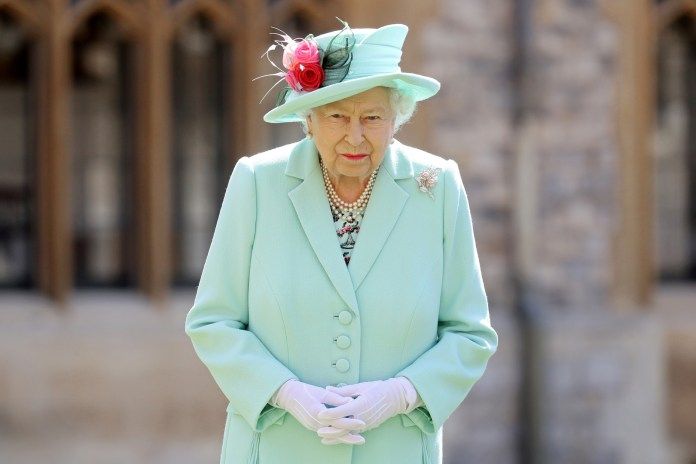 The Hollywood Reporter reported that the incident revolved around allegations that Kirk, 28, was forced into sex in order to obtain a financing deal worth $ 450 million.

And Charlotte Kirk had announced that she had been forced to have sex with businessman Kevin Tsujiara, CEO of “Warner Bros” at the age of 55, indicating that the matter was at the request of billionaire James Packer, the former husband of world star Mariah Carey.

He stated that Charlotte Kirk, through this lawsuit, wants to lift the decision to ban the publication of the incident, which took place 7 years ago at the Bel Air Hotel, specifically in September 2013, and she says that James Packer was hoping at the time to conclude a $ 450 million financing deal with a company. “Warner Bros” was involved in forcing her to have sex with Kevin Tsujiara.

On the other hand, Tsujiara strongly denied the accusations, noting that he had a short consensual relationship with Charlotte Kirk.

Likewise, James Packer denied these allegations through his lawyer, who said that the billionaire “is my client a victim of a multi-million dollar civil extortion conspiracy committed by Charlotte Kirk, her ex-boyfriend Joshua Newton, and Neil Marshall, her newest lover.”

These were the details of the news A new chapter in a Hollywood sex scandal! for this day. We hope that we have succeeded by giving you the full details and information. To follow all our news, you can subscribe to the alerts system or to one of our different systems to provide you with all that is new.