Could Prince William retire from royal life like his brother Harry?... 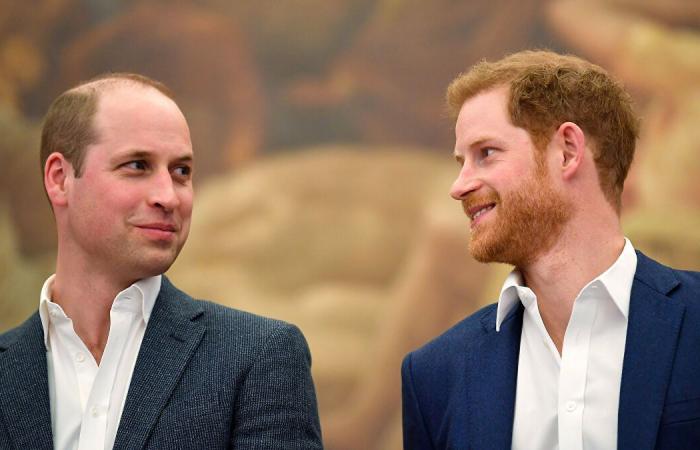 British media reported that the two brothers had differences Prince William Harry, the grandsons of Queen Elizabeth II of Britain, is one of the main reasons that prompted Harry and his wife, American actress Megan Markle, to retire from royal life and settle in the United States.

But could he just forget their differences and let William and his wife, both, abandon the royal family? This is what the “Republic” is hoping for, which is an institution in London that aims to change the monarchy in Britain and replace it with the republican system.

In statements published in a number of British newspapers on Monday, the CEO of the organization Graham Smith called on Prince Harry and Kate to abandon the royal family and conclude a deal with the US company “Netflix” similar to what Harry and Meghan did.

Smith expressed his opinion that William and Kate, Duke and Duchess of Cambridge, were well aware that the end of the monarchy was best for them and Britain.

He said, “Why don’t William and Kate do themselves a favor and say, ‘We will not continue this way of life … Why don’t they say,’ Let’s stay now until the Queen dies and then do something different. ‘”

He added, “I think if William and Kate were aware of the truth of the matter, they would know that the end of the royal family is the best for them and for the country. Because they can go far and enjoy a real life, and sign a lucrative deal with Netflix, just as his brother Harry and his wife did … The truth is that it is time for William and Kate to say: We no longer want these royal titles, and their children will be able to go and do whatever they want … I think it is time. Time to take off the collar that cramps their lives and the lives of their children, and enjoy their lives like ordinary citizens. ”

Prince Harry and Megan, who were deported from Britain last March, concluded a huge deal with “Netflix” this month; To produce documentaries, which experts estimated would generate more than $ 150 million for them.

According to press reports in Britain, on Monday, that Prince Harry And Megan has agreed to shoot a reality series on the “Netflix” platform, and that the next show will give the world a glimpse of their lives and see all the charitable work they do, despite the couple’s insistence and moving to the United States to avoid media interference.

The couple revealed that they hoped to “shine a spotlight on people and issues around the world, after they stepped aside from their duties and high-level royal roles”.

Reports indicated that the concept of a “delicious reality series” is not a reality show, like Katie Price and Peter Andre, but rather they will focus on their charitable work.

These were the details of the news Could Prince William retire from royal life like his brother Harry?... for this day. We hope that we have succeeded by giving you the full details and information. To follow all our news, you can subscribe to the alerts system or to one of our different systems to provide you with all that is new.