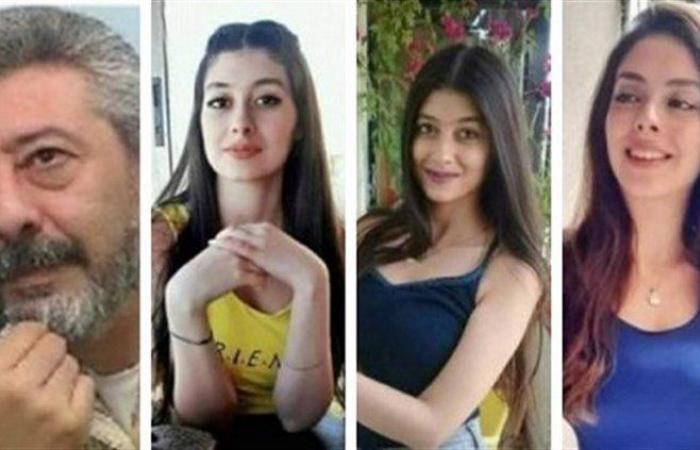 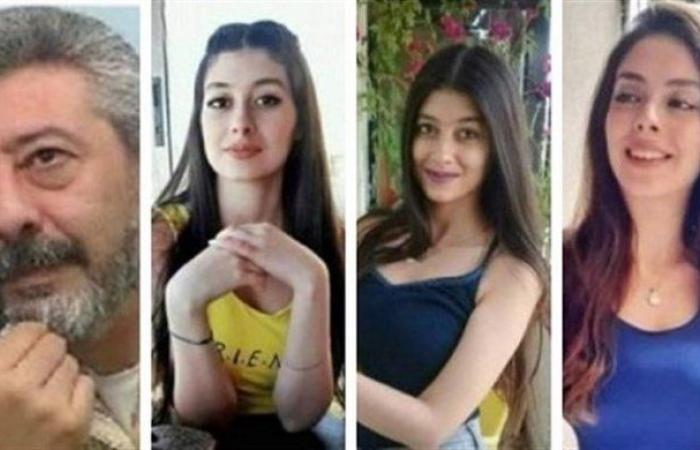 A father committed suicide in one of the neighborhoods of the coastal city of Tartous, after he shot his three daughters, while the mother survived immediately after receiving her treatment, in an accident that is not the first of its kind in Syria, but it shook the governorate.

The local newspaper “Al-Watan” reported that the incident occurred on Sunday evening, when the father, Ghadeer Salam, shot his family, consisting of a mother and 3 girls, and before his suicide, he left a post on his Facebook page explaining the reasons for the crime.

Today, Monday, the Syrian Ministry of Interior said that the Criminal Security Branch in Tartous received news of a shooting in the Al-Jamaa neighborhood of the sixth project, and patrols immediately headed to the place, and a woman was seen at the door of the house with a gunshot wound in her left leg.

The woman said that her husband fired a gun at her and her three daughters (22-20-17 years), and then shot himself, and when he entered the house, the father and the daughters were dead.

The initial investigation indicated that material disputes with Ahmed and another person named Benjamin, who threatened him, were what prompted him to commit the crime, while investigations are still ongoing.

The called, Ghadeer Salam, wrote in his letter, which was later deleted with the entire account: “When you read this post, I will have committed suicide and killed my daughters,” explaining that a person living in Tartous threatened him with killing and killing his daughters and burning them, due to a work that he could not complete on time at September 27, he did not mention it.

Salam indicated that the threat he received is contained in an audio recording on his “TAP” device, in addition to other information explaining the full causes of the crime.

According to the father’s post, the person who threatened to kill him and his family was not convinced of the justifications for his delay in handing over the work, saying: “He did not accept, because of his group, which is pressuring him, according to him, Ahmed’s threats regarding my killing and killing of my daughters and our burning are explained in an audio recording.”

Salam also mentioned in the post, that one of the reasons that prompted him to commit suicide was the betrayal of his brother and friend of him, when they were volunteers in the “Fifth Corps” 3 years ago, when they stole weapons and ammunition from the Corps and sold them to destinations he did not know, including anti-armor missiles, as his brother admitted. After much denial, he said

The director of Al-Bassel Hospital in Tartous, Iskandar Ammar, stated that the mother had been shot in the leg, while she was undergoing surgery, and her life was not threatened, while the competent authorities were pursuing investigations, according to the newspaper.

Shortly after the death of the father and his daughters, his Facebook page was removed. He is known among cultural circles in Tartous as a poet, and has written many poems on social media, in addition to several television interviews, according to the “Snak Suri” website.

These were the details of the news A mathematics professor commits suicide after killing his three daughters !! for this day. We hope that we have succeeded by giving you the full details and information. To follow all our news, you can subscribe to the alerts system or to one of our different systems to provide you with all that is new.