A message via “WhatsApp” may expose your accounts to hacking 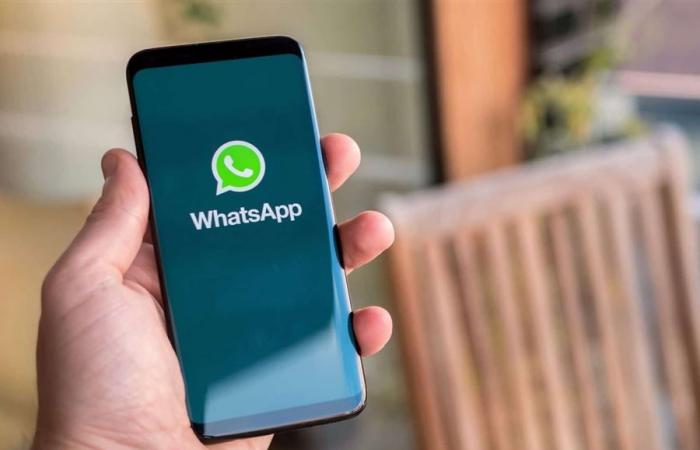 The General Directorate of Internal Security Forces – Public Relations Division announced in a statement that “several complaints were received from citizens to the Office of Combating Information Crimes and Protection of Intellectual Property in the Judicial Police Unit, about their ‘Whatsapp’ application being piracy by unknown persons, by receiving a message A text via the aforementioned application in which its sender claims that it is from the “Whatsapp” company, and asks the victim – under the pretext of avoiding blocking the account – to follow the following steps: Sending the word “Done”.The statement added, “After that, the victim receives a code consisting of 6 numbers, via a text message” sms “or through a voice call, and she is asked to resend it, under the pretext of making sure that the recipient is the owner of the account.

He pointed out that “after the code is re-sent, the hacker activates the” Whatsapp “application of the victim on his device, so it becomes at his disposal, and therefore the account owner has become subject to blackmail.

The statement stressed that “these messages are not from the” Whatsapp “company, and they aim to withdraw information and data from the recipient’s device, in preparation for their later use in fraudulent actions.

Therefore, in order to avoid falling victim to these acts, the General Directorate of the Internal Security Forces called on the honorable citizens to neglect these messages and not respond to their content.

These were the details of the news A message via “WhatsApp” may expose your accounts to hacking for this day. We hope that we have succeeded by giving you the full details and information. To follow all our news, you can subscribe to the alerts system or to one of our different systems to provide you with all that is new.