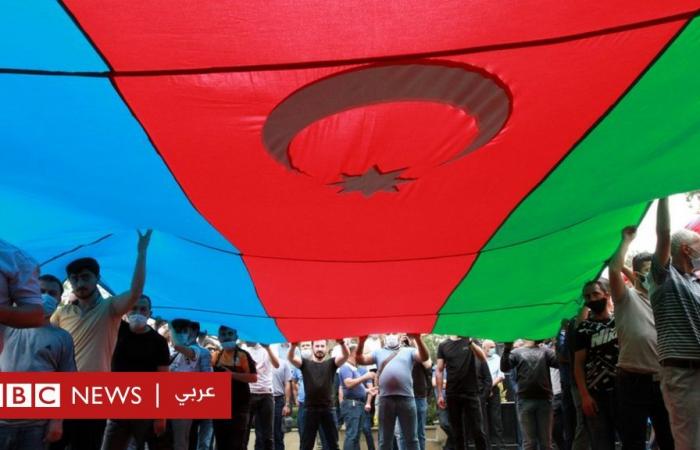 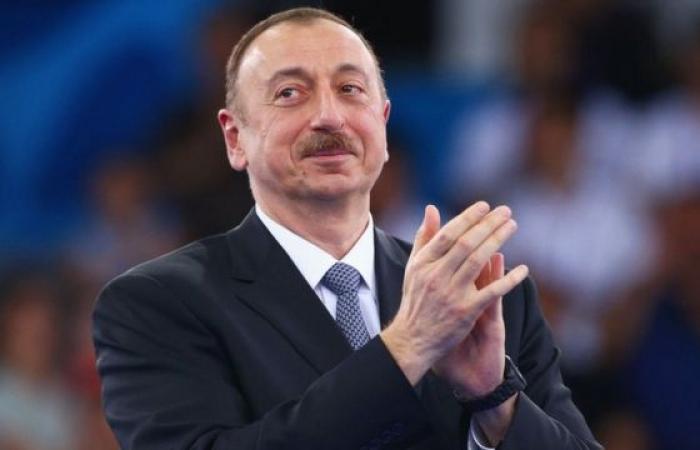 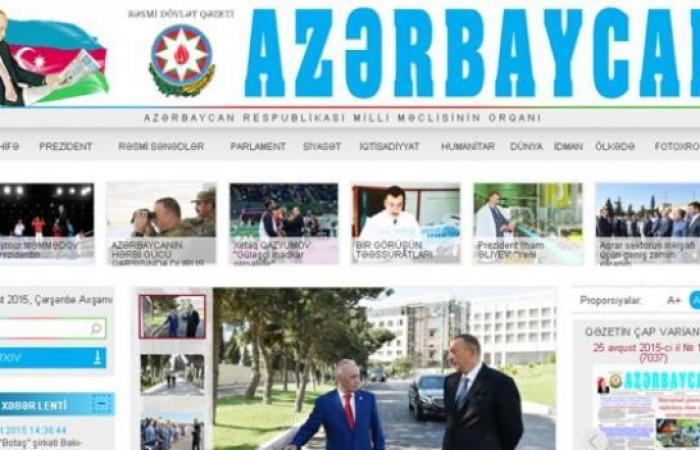 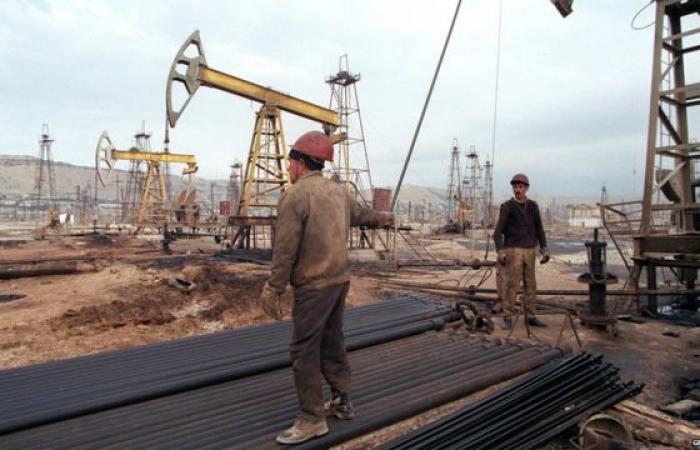 Oil-rich Azerbaijan has redefined itself over the past two decades from a newly independent faltering state to a major regional energy player.

Deals with international energy producers allowed Azerbaijan to use its energy revenues to create a government-run investment fund that would participate in international projects. It has also used its resources to rebuild its army, which is seen as a priority for the government as it battles the separatist Nagorno-Karabakh region.

Despite its growing wealth and influence in the region, poverty and corruption continue to cast a shadow over the country’s development.

A government crackdown on human rights defenders and journalists has raised concerns that an immature democracy in Azerbaijan is under threat.

Ilham Aliyev took over as president after his father, Haider in 2003.

Aliyev won his most recent term in office in 2018 in an election that Western observers said did not meet democratic standards.

A law preventing the president from holding office for more than two terms was repealed after the change was approved in a referendum in March 2009 – which paved the way for Aliyev’s third five-year term in 2013.

In 2016, voters approved in a referendum constitutional changes to expand the president’s powers – including a controversial proposal to lower the minimum age for presidential candidates. The opposition said the move was aimed at cementing the rule of the Aliyev family, as his son is seen as a potential heir to power.

Under his rule, Azerbaijan cemented its international standing, including by hosting the first edition of the European Games in Baku in 2015. However, human rights groups accused his government of suppressing freedom of expression and arresting human rights activists and journalists.

Dissenting voices are virtually absent from the mainstream media, and critical journalists face the risk of arrest and imprisonment.

Television is the most popular medium in Azerbaijan. All channels in the country follow the government line.

Social media is used as platforms for freedom of expression and human rights activism. Facebook is the leading social network in Azerbaijan.

Major milestones in the history of Azerbaijan:

1918 The independent Republic of Azerbaijan is declared. But the country became a Soviet socialist republic two years later after the invasion of the Red Army.

1988 – Nagorno-Karabakh region seeks to become part of Armenia. The Azerbaijanis began to leave the region and Armenia, while the Armenians began to leave Azerbaijan. By 1992, the ethnic conflict between Armenia and Azerbaijan had turned into an all-out war.

Azerbaijan signs what it calls “the decade of the century” with a group of international oil companies to explore and exploit three offshore oil fields.

These were the details of the news Facts about the country of Azerbaijan – BBC News for this day. We hope that we have succeeded by giving you the full details and information. To follow all our news, you can subscribe to the alerts system or to one of our different systems to provide you with all that is new.