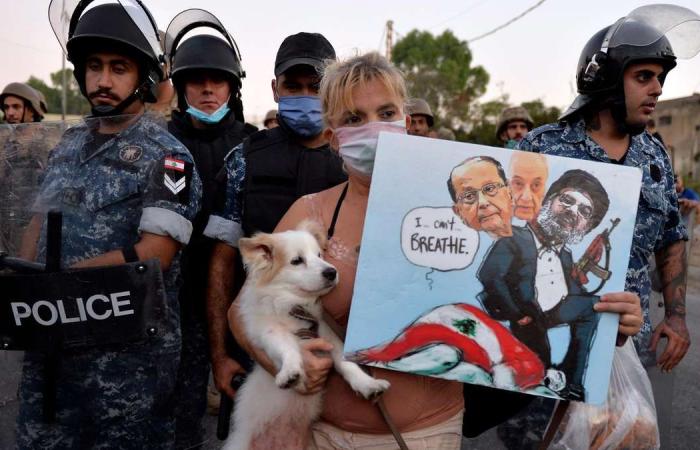 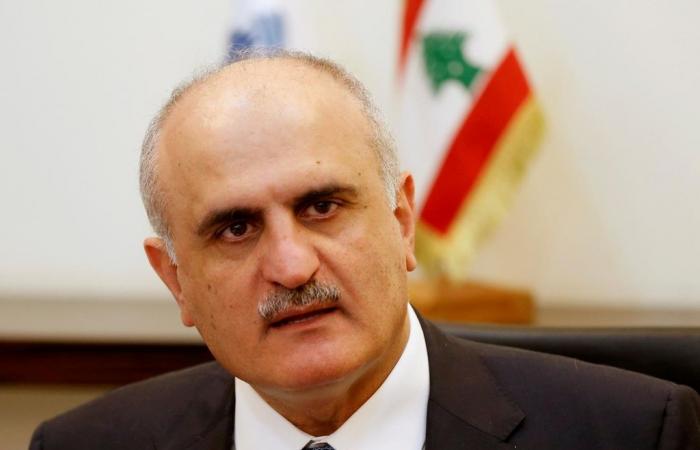 Hind Al Soulia - Riyadh - Despite two days of last-ditch talks, Lebanon’s politicians on Tuesday failed to form a new government before a deadline agreed to with French President Emmanuel Macron.

President Michel Aoun met the heads of parliamentary blocs at Baabda Palace on Monday and Tuesday.

But leaders were not able to come to an agreement about the make-up of a new Cabinet to be led by Prime Minister-designate Mustapha Adib.

France took the lead to support Lebanon after the massive explosion at Beirut’s port on August 4, which killed 190 people and wounded thousands.

Mr Macron made two official visits to the Mediterranean country in less than a month and organised an online international donors' conference.

On his second visit, he met political blocs and received assurances that they would form a government within 15 days, in a turnaround for a country where formation usually takes months of negotiations.

On Monday night, a spokesman for the French Foreign Ministry urged Lebanon’s blocs to keep their promise of putting a government in place.

The government would have to introduce radical reforms to help Lebanon recover from an unprecedented economic and financial crisis and the destruction wrought by the port blast.

Mr Macron is expected to return to Lebanon at least twice before the end of the year to check progress on the reforms, which are key to unlocking billions of dollars of international aid.

Mr Adib, formerly Lebanon’s ambassador to Germany, was given the job of forming a government on August 31 after securing broad support from the political establishment, including Mr Aoun’s Free Patriotic Movement, Hezbollah and former prime minister Saad Hariri.

Hassan Diab, Mr Adib’s predecessor, announced the resignation of his government on August 10, less than a week after the Beirut port explosion.

Mr Adib was expected to present the president with a proposed Cabinet line-up during a meeting at Baabda Palace on Monday.

But after the 45-minute meeting with Mr Aoun, the he said the pair simply discussed forming a new government and that “God willing, everything will work out".

While politicians failed to meet Tuesday’s deadline, Lebanese media has reported that a government may be formed by the end of the week.

“We’re seeing signals that [the political class] are falling back on the same kinds of sectarian battles,” Nadim El Kaak, a researcher at the Lebanese Centre for Policy Studies, told The National.

Mr Adib has made few public remarks since his nomination, but he is reportedly seeking a rotation of leadership in the four “sovereign” ministries.

The interior, foreign, finance and defence ministries have been controlled by the same parties in several cabinets, and a shake-up could threaten the parties’ hold over them.

“With the current political structure in place, the ruling parties are never going to give power to ministers who they do not trust to uphold a minimum of their interests,” Mr El Kaak said.

A key obstacle in the formation of the government is the insistence of Parliamentary Speaker Nabih Berri and ally Hezbollah that a Shiite figure holds the Finance Ministry.

The two parties are also adamant on naming any Shiite ministers in the Cabinet.

“The Finance Ministry is a very strategic ministry,” Mr El Kaak said. “The minister would have a hand in a lot of key reforms.”

Mr Berri insisted on his demand after the US Treasury Department imposed sanctions on Ali Hassan Khalil, a former finance minister and senior member of Mr Berri's Amal Movement, for alleged corruption and aiding Hezbollah.

The French president called Mr Berri on Saturday to try to convince him to change his position, but the Speaker remained steadfast.

Mr Berri, who has led Parliament since 1992, said on Sunday that he opposed the way the Cabinet was being formed and his party would not be part of it.

Mr Aoun’s party also announced last week that they would not take part.

A long and winding road to change

Whoever makes up the next Cabinet, whether independent experts, political figures, or a combination of the two, its formation is only the first step on a long road to change in Lebanon, said Hanin Ghaddar, of the Washington Institute for Near East Policy.

First is the implementation of the key reforms before the end of the year as outlined in an ambitious French roadmap.

Then, further down the line is a call for a reformed electoral law and parliamentary elections, which the French plan envisions in September 2021.

“These two upcoming battles will test everyone’s will,” Ms Ghaddar said. “Those in power will resist any change.”

These were the details of the news Lebanon fails to form new government for this day. We hope that we have succeeded by giving you the full details and information. To follow all our news, you can subscribe to the alerts system or to one of our different systems to provide you with all that is new.