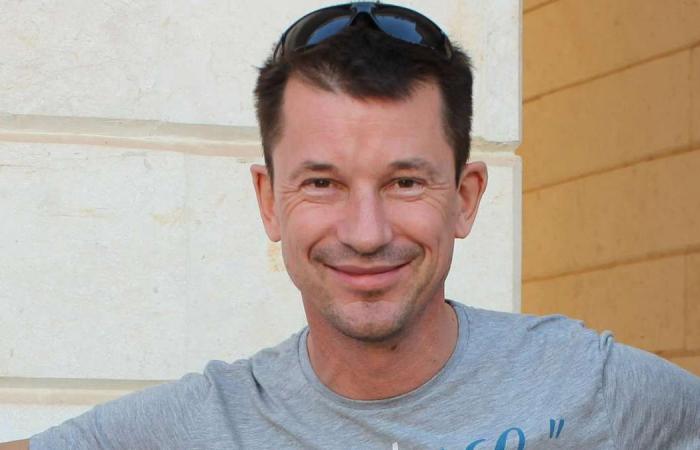 Hind Al Soulia - Riyadh - A terror cell linked to a convicted ISIS-supporting British cleric went on to kidnap journalist John Cantlie in Syria, a court will hear next week.

The court will be told that two Portuguese defendants, Romulo Rodrigues da Costa and Cassimo Ture, were part of the London-based Leyton cell that included a number of other Portuguese nationals.

They allegedly met in London before some of them travelled to Syria and became prominent ISIS members, The Telegraph reported on Saturday.

They are due to appear in court in Lisbon on Monday.

It has been previously reported by the Sunday Times that members of the cell had links to Anjem Choudary, who has been convicted of inviting support for a proscribed organisation.

Rodrigues da Costa is a hip-hop music producer whose brothers have been identified as known associates of high-profile Western ISIS members and Ture is an alleged Isis financier and recruiter.

The pair, and six other defendants, are accused of supporting or funding the cell. The other six are all missing, believed to be dead or detained in Syria.

Among the missing defendants are Celso Rodrigues da Costa and Sadjo Ture. They are both suspected of a role in the kidnap of Mr Cantlie, a British war photographer, in July 2012.

Mr Cantlie is still missing and has appeared in a number of ISIS videos.

Mr Choudary, who was once known for vocally supporting ISIS, now lives in Iford, east London, with strict licence conditions.

Ahead of next week’s trial at Lisbon’s Court of Justice, the full indictment was released, in which alleged codewords were also made public.

According to prosecutors, ‘Bongofia’ was the British police, ‘Clisman’ or ‘Klinsmann’ was Germany after the former football star, and Syria was ‘Discoteca’ or disco.

These were the details of the news Portuguese alleged ISIS supporters have 'link' to kidnapped British photographer for this day. We hope that we have succeeded by giving you the full details and information. To follow all our news, you can subscribe to the alerts system or to one of our different systems to provide you with all that is new.