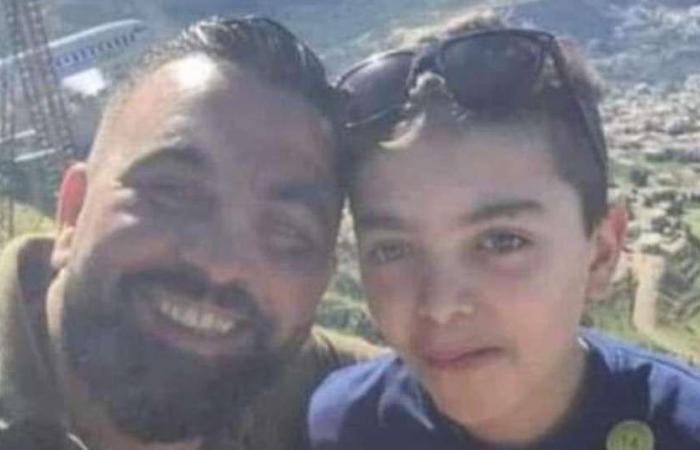 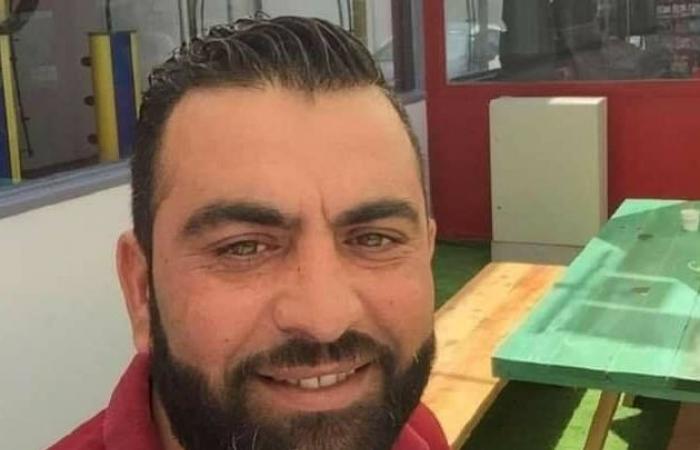 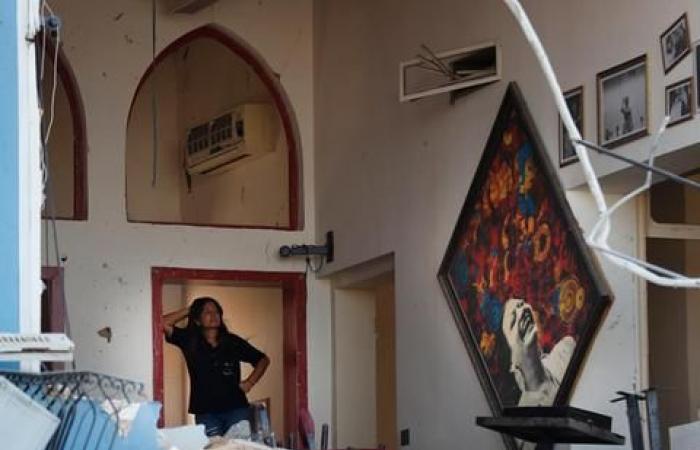 Thank you for your reading and interest in the news Amine Al Zahid: Ministers join search for father found alive at sea after Beirut explosion and now with details

Hind Al Soulia - Riyadh - Lebanese ministers have joined the efforts to locate Amine Al Zahid after the family said they still do not know the whereabouts of the father of two who the army said they had rescued at sea 30 hours after the Beirut explosion.

His 32-year-old brother Mohammed, speaking to The National by phone, said Amine had still not been found as of 9.30am local time and coverage of his case had drawn the Lebanese government into the search effort. He spoke to the Health Ministry on Friday morning.

“We have received several confirmations from officials that he is alive and has been saved. However we haven’t been told anything regarding his whereabouts,” he said, his voice stuttering.

“I have been in touch with the Health Ministry and I was told that three ministers are working closely with all pertinent authorities to locate Amine’s place.”

The port worker who served as a manager of a company at the maritime hub is believed to have been thrown into the Mediterranean when 2,750 tonnes of ammonium nitrate exploded at Beirut port. The Lebanese government has blamed negligence for the explosion that has killed at least 149 people and left thousands injured.

But in the chaos after the blasts, locating him has proven elusive.

Mohammad said they haven’t been able to find out anything about the nature of Amine’s injuries except what they saw in an image that surfaced on Thursday in which he is shown bloodied and lying injured on dry land next to a Lebanese military officer.

“Everybody confirms he is alive but we cannot track him down,” said the brother, who works in a Beirut car garage.

The family was told that Amine had been picked up by the sailors at 4am on Thursday and handed over to the Lebanese Civil Defence.

Waiting at the entrance to the port for information, Mohammad checked with the Lebanese Red Cross and civil defence, who confirmed that his brother was alive. 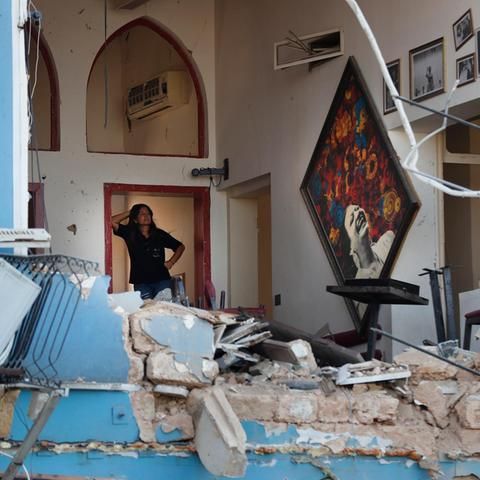 The family, including Amine’s two brothers and two sisters, and their extended friends have launched an anguish search for him, visiting every hospital in Beirut and outside the city in hope of locating him. His condition remains unknown. The National contacted Beirut’s largest hospitals but none had a record of him.

His case has attracted widespread attention on social media as the search continues.

Rescue workers are making desperate efforts to locate survivors and victims in the wreckage of the blast, which devastated half of the Lebanese capital.

At least four more bodies have been recovered in the last 24 hours. The blast shredded a large grain silo, devastated neighborhoods near the port and left several city blocks littered with glass and rubble.

French and Russian rescue teams with dogs were searching the port area on Friday, the day after French President Emmanuel Macron paid a visit to the site, promising aid and vowing to press for reforms by Lebanon's long-entrenched political leaders.

Desperate for information, Mohammad immediately posted a picture of Amine and the family's contact details on social media, alongside hundreds of other images being shared of loved ones who had not been seen since the blast.

“Ten minutes prior to the explosion, he sent me a photo of the fire that preceded the explosion,” Amine’s brother Mohammad Al Zahid told The National on Thursday.

The message was the last Mohammad heard from his brother.

These were the details of the news Amine Al Zahid: Ministers join search for father found alive at sea after Beirut explosion for this day. We hope that we have succeeded by giving you the full details and information. To follow all our news, you can subscribe to the alerts system or to one of our different systems to provide you with all that is new.

NEXT America is back with Biden, France’s Macron says