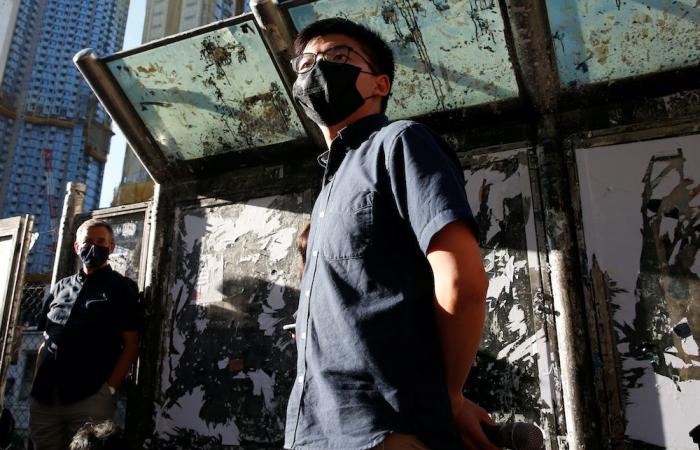 HONG KONG, July 30 — Barring pro-democracy figures from standing for election shows a “total disregard” for Hong Kongers, activist Joshua Wong said today as he confirmed he was among those disqualified by authorities.

“Beijing shows a total disregard for the will of the Hongkongers, tramples upon the city’s... autonomy and attempts to keep HK’s legislature under its firm grip,” Wong wrote in a tweet.

He described the move as “the biggest-ever crackdown” on the city’s pro-democracy movement, saying authorities had disqualified “nearly all pro-democracy runners, from young progressive groups to traditional moderate parties”. — AFP

These were the details of the news Activist Joshua Wong slams disqualification from Hong Kong election for this day. We hope that we have succeeded by giving you the full details and information. To follow all our news, you can subscribe to the alerts system or to one of our different systems to provide you with all that is new. 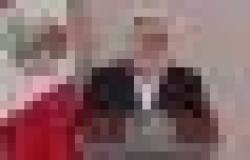 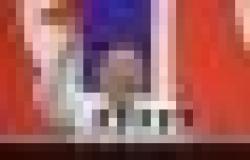