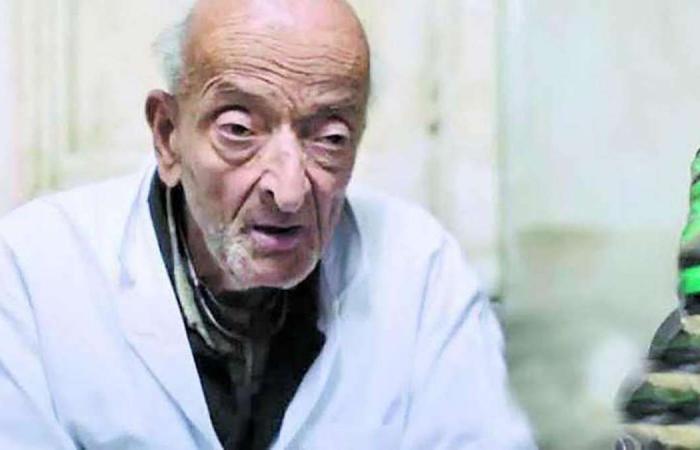 Hind Al Soulia - Riyadh - Dr Mohammed Abdel-Ghafar El Mashaly had a simple but heart-wrenching story to explain why 44 years ago he vowed to dedicate his working life to treating Egypt’s poor for a negligible monetary return.

A diabetic 10-year-old boy asked his mother to buy him insulin, he recounted in a television interview aired in May. The boy’s mother said his siblings would have nothing to eat for super if she bought him the Insulin, he continued.

The boy, sensing that his ailment was a burden on his poor family, decided to kill himself that night with self-immolation.

Dr El Mashaly was called to save his life, but the boy died in his arms. “As he was dying he told me that he did that so his siblings can eat.”

“That was the day when I vowed to pledge my life to the treatment of the poor,” said Dr El Mashaly, who passed away on Tuesday.

His death at the age of 79 - it was not immediately known whether he died of a specific ailment - triggered an avalanche of warm and lavish tributes on social media, including one by the Grand Imam of Al Azhar, the head of the highest seat of Islamic learning in overwhelmingly Muslim Egypt.

His appearance was deeply uninspiring - “Does a car mechanic go to his shop wearing a business suit?” he once quipped - and he has made no secret of why he charged his patients just 10 pounds per visit when famous doctors charged up to 30 or 40 times that much.

“I have a rich wife,” he said nonchalantly.

“He set an example in humanity and he fully realised that we are not in this world indefinitely. So, he selected to help the poor, the needy and patients until the last day of his life,” the imam of Al Azhar, Sheikh Ahmed Al Tayeb, wrote on Facebook on Tuesday.

Dr El Mashaly’s death came at a time when Egyptians are filled with gratitude for doctors and other members of the medical profession for their part in combating the coronavirus pandemic, which killed more than 100 of them and infected thousands of them since February.

In contrast, it also coincided with the public admonishment that private clinics received from the government, the public and MPs for overcharging Covid-19 patients before they were forced to lower their fees under a pricing system provided by the government.

These were the details of the news Egypt pays tributes to doctor who dedicated life to treating poor for this day. We hope that we have succeeded by giving you the full details and information. To follow all our news, you can subscribe to the alerts system or to one of our different systems to provide you with all that is new. 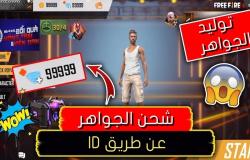