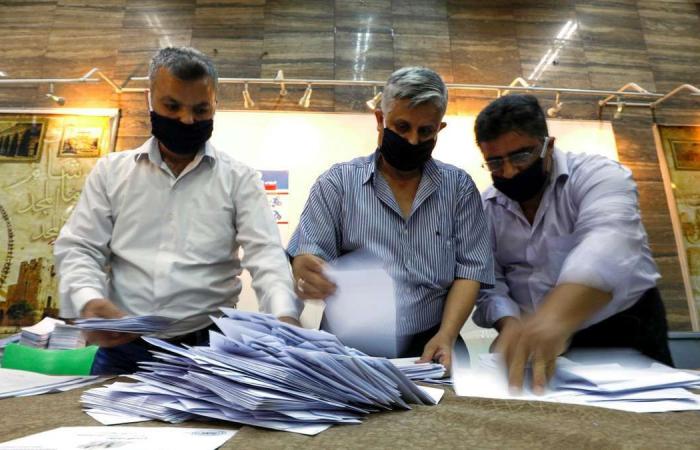 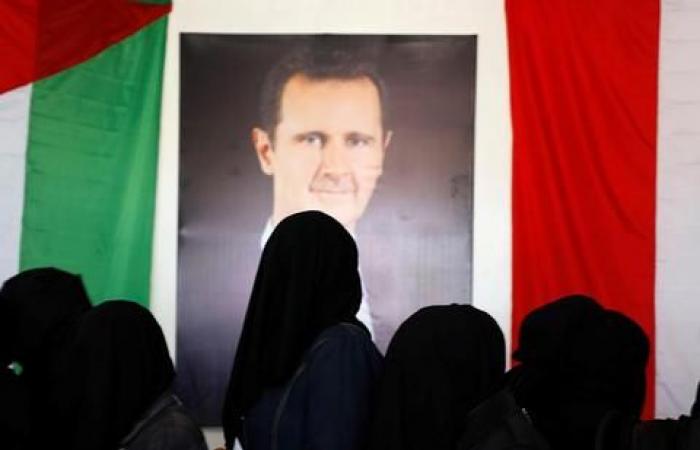 The reruns of Sunday's vote were held on Monday in four polling centres in Aleppo province and one in the eastern province of Deir Ezzor, the official SANA news agency said.

The fresh polling was ordered by the electoral commission after suspected discrepancies were reported between the number of cast ballots and the number of registered voters.

Such reruns are not uncommon in Syria, where results took four days to be released in the previous legislative polls held in 2016.

The election comes at a critical phase for the Damascus government, which has reconquered much of the territory lost at the beginning of the country's nine-year war but faces its hardest economic challenges yet.

More than 7,000 polling stations opened across government-held parts of Syria, including for the first time in former opposition strongholds, in the third such election since the war started nine years ago.

The millions of Syrians who fled the conflict were not eligible to vote.

Several lists were allowed to run across the country but, without any real opposition, President Bashar Al Assad's Baath party and its allies were expected to win most of parliament's 250 seats.

"The Baath party will win most of the ... seats," said Edward Dehnert, an analyst at The Economist Intelligence Unit.

"The remainder will be split between allied parties in the Baath-led progressive national front and independents, including prominent business figures."

The elections were twice postponed from April due to the novel coronavirus pandemic, which has infected 522 people and killed 29 in government-held areas, according to official figures.

Portraits of the contenders have been displayed across the capital for weeks, with the 1,658 candidates, including several prominent businessmen.

Many candidates are running on pledges to tackle sharp inflation and improve infrastructure ravaged by the conflict.

The next presidential polls are expected in 2021, and potential candidates will need the written approval of at least 35 members of parliament.

These were the details of the news Reruns delay Syria parliamentary election results for this day. We hope that we have succeeded by giving you the full details and information. To follow all our news, you can subscribe to the alerts system or to one of our different systems to provide you with all that is new.