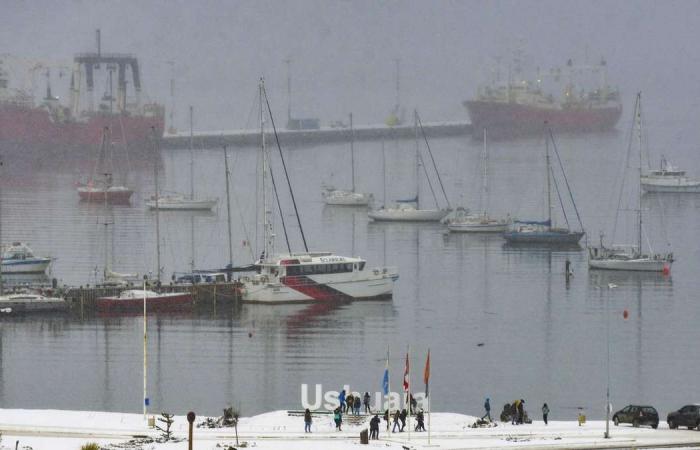 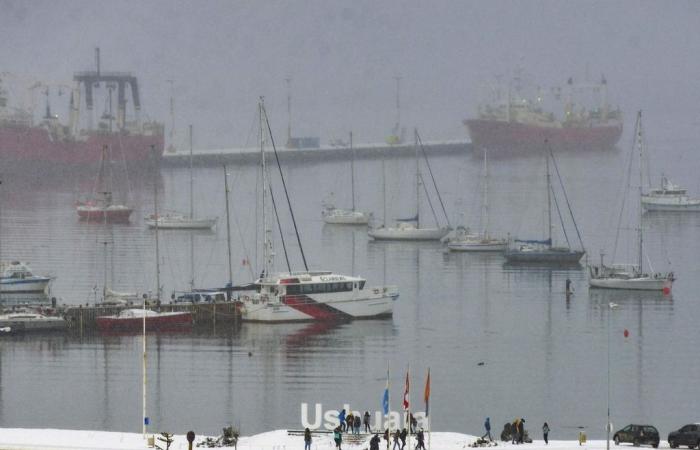 Hind Al Soulia - Riyadh - The international shipping community is facing a major labour crisis with sailors stranded on ships or at home because of visa and flight restrictions, leading maritime groups have said.

With crew changes down by 75 per cent a humanitarian crisis is also developing with sailors suffering mental health issues, fatigue and accidents from being trapped for more months on ships.

With more than 200,000 sailors unable to leave their ships and a similar number trying to get out to them international shipping bodies believe the world economy is merely weeks away from another disaster.

Last week only 13 countries including the UAE, Britain and the United States signed up to an agreement to designate sailors as key workers allowing them to fly home without quarantine or visa issues.

But other major seafaring nations such as China and India have refused to sign up, adding to the dangerous logjam that could affect the global economic recovery from the Covid-19 pandemic.

With ships transporting 80 per cent of global trade the urgency to resolve the problem has been highlighted by the International Maritime Organisation, a UN body. In a statement it said: “Three key requirements are needed to avert the crisis spiralling. Seafarers need to be designated as key workers globally, visa requirements need to be dropped and governments need to get commercial airlines running to transport them.”

Some desperate ship owners have resorted to chartering aircraft themselves to turn around crews, at an estimated $800,000 (Dh2.9m) cost per change.

Another owner sailed his empty tanker from Africa to Britain to facilitate a crew change before taking the ship back to Africa.

Guy Platten, secretary general of the International Chamber of Shipping, said the global economy was in danger if no action was taken. “We are weeks away from this becoming a very serious situation. We cannot go on like this indefinitely as every day that passes the risk rises.”

Sailors’ fatigue was also making ships unsafe. “This will really put supply chains under threat, that’s how serious it is,” Mr Platten told The National.

Seafarers are the ones keeping our supermarket food shelves stocked

“If ships can’t sail they can’t deliver the goods, not merely food or medical supplies, at moment when some economies are recovering when they really need to keep supply chains running.”

He called on governments to show the political will to prioritise seafarers as essential workers and allow them to travel freely.

In a column for The National Mr Platten called on other governments to following the example set by the UAE, Britain and America.

“By leading from the front and doing everything in its power to expedite crew change, the UAE can set an example for the world to follow. We cannot overstate the urgency.”

Usually 100,000 workers are repatriated every month but since the pandemic struck in March only 25 per cent of the normal number of crew changes have taken place.

The UK’s former transport minister Nusrat Ghani, told The National that world shipping was at a “critical point” because without seafarers working “we are in an absolute bind”.

“Seafarers are the ones keeping our supermarket food shelves stocked, they are the ones that ensure medicines are imported, keep industries afloat, without them the rest of the country cannot function.

“Seafarers are out at sea and out of mind but everything in our homes, our desks on our tables are there because they are at work shipping goods to us.”

With a further worldwide outbreak of the coronavirus looming swift action is now required, the IMO said. “The uncertainty around a possible second wave of Covid-19 underscores the need for swift action to allow crew changes and avoid further consequences to the fragile global supply chain.”

There are growing concerns over mental health after sailors have missed their own weddings, births and funerals of relatives after they have been stuck in port for months. A number have taken their own lives. The on-board issues “could lead to serious maritime accidents”, the IMO warned.

“We are 14 months on board ... send us home for vacation to refresh our fatigue and pressure,” wrote stranded sailor Enrique Sumayo on the IMO Facebook page.

In a plea to other countries to ease restrictions, Nawsad Amin, an engineer, said: “Need to take more steps quickly. Many vessels’ environment is going down day by day, which can result in increasing accidents, fighting or vessel performance.”

Other sailors begged for countries to open up international flights to get people home. In many countries seafarers provide income for extended families but those 200,000 trapped at home are now without an income.

A spokesman for Seafarers UK said: “Our big problem is that people have been asked to work beyond their contract’s expiry date and when they are fatigued the likelihood of serious accidents increases and inevitably there have been examples of seafarers taking their own lives.

“It will of course have an impact on the world food trade because if crews aren’t available, ship movements are interrupted. That impact will be felt most seriously by countries dependent on shipping.”

These were the details of the news Global shipping at ‘critical point’ as routes threatened by sailor shortage for this day. We hope that we have succeeded by giving you the full details and information. To follow all our news, you can subscribe to the alerts system or to one of our different systems to provide you with all that is new.