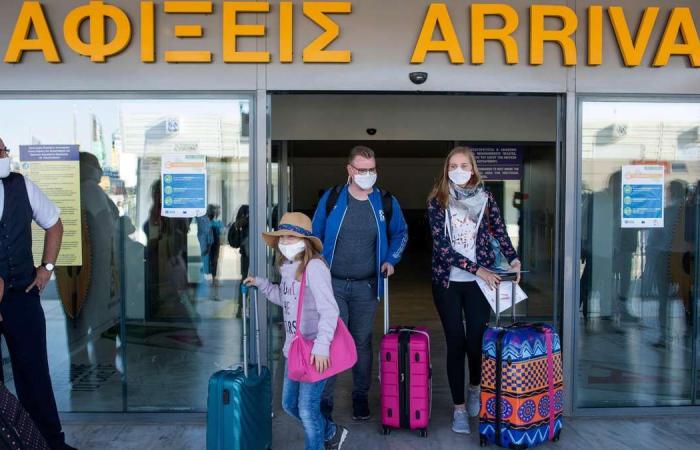 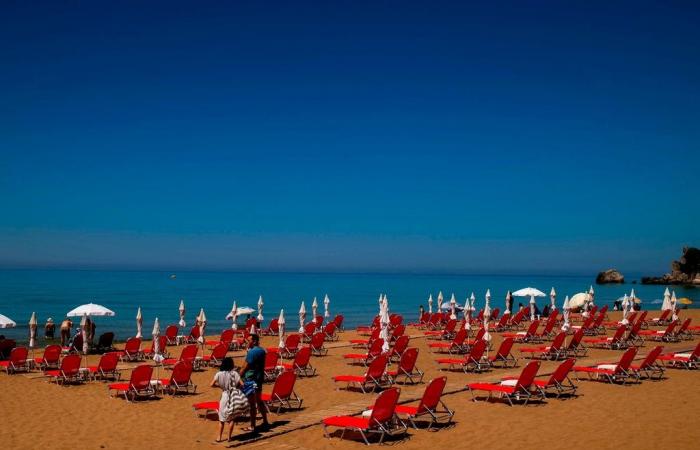 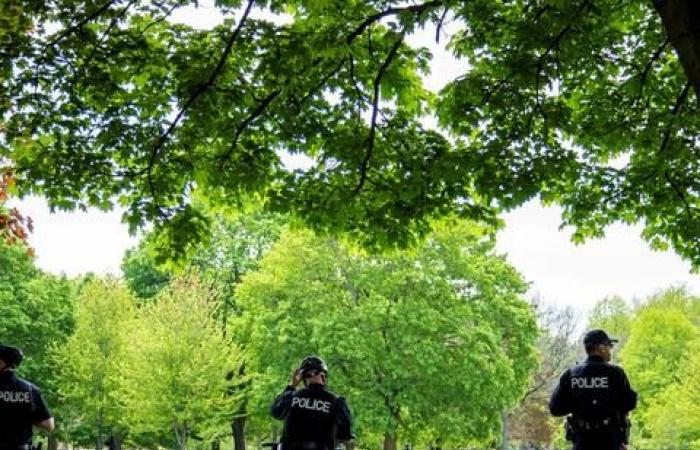 Thank you for your reading and interest in the news Coronavirus: Greece considers new lockdowns as tourists bring wave of infections and now with details

Since Greece reopened its border to tourists on July 1, more than 100 travellers have tested positive for the virus.

Some 58 new cases of Covid-19 were reported on Tuesday, with 28 of those linked to foreign journeys.

The country has already announced tougher border checks on incoming travellers as well as increasing inspections of restaurants and other tourist spots. The government is now considering making masks mandatory in all indoor public spaces.

Local authorities have issued warnings that guidelines meant to help control the virus are often ignored.

Despite the added infections, Greek Health Minister Vassilis Kikilias was adamant the country should continue to shore up its tourism sector.

“We all knew – ourselves and our scientists and experts – that the opening of the borders would bring a partial rise in cases,” he said on Tuesday after a meeting between government officials and health experts to determine the country’s next moves.

“On the other hand, everyone understands that with public health, medical protocols and respect for human life coming first, the economy and tourism also have to survive.”

Greece, which so far seems to have escaped the worst of the pandemic, has pressed on with reopening its tourism industry in a bid to save its economy.

Tourism accounts for nearly one fifth of the country’s GDP, employs one in 10 Greek workers and hit record highs in 2018 when, according to the OECD, 33.1 million international arrivals were recorded.

The recent rise in cases threatens to thwart the government’s efforts to salvage the busy summer season but Mr Kikilias said the reintroduction of measures to fight the virus would depend on how well the existing guidelines held up.

“It all depends on us, on our individual behaviour, on public health regulations and how we deal with any given situation,” he said.

According to data from Johns Hopkins University, which is tracking the pandemic, Greece has reported 3,883 cases of the virus, with 193 deaths. 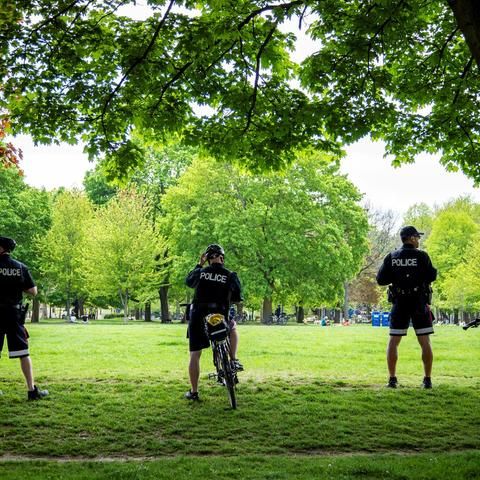 These were the details of the news Coronavirus: Greece considers new lockdowns as tourists bring wave of infections for this day. We hope that we have succeeded by giving you the full details and information. To follow all our news, you can subscribe to the alerts system or to one of our different systems to provide you with all that is new.