Hello and welcome to the details of Fire flares at Iranian power plant, latest in series of incidents and now with the details

Nevin Al Sukari - Sana'a - DUBAI, July 4 — A fire broke out at a power station in southwestern Iran today, Iranian media reported, the latest of several recent fires and explosions some of which have hit sensitive sites.

The blaze, which affected a transformer in the power station in the city of Ahvaz, was put out by fire fighters and electricity was restored after partial outages, Mostafa Rajabi Mashhadi, a spokesman for state-run power company TAVANIR, told the semi-official news agency Tasnim.

On Thursday, a fire broke out at Iran’s Natanz nuclear facility but officials said operations were not affected.

A former official suggested the incident could have been an attempt to sabotage work at the plant, which have been involved in activities that breach an international nuclear deal.

Nineteen people were killed on Tuesday in an explosion at a medical clinic in the north of the capital Tehran, which an official said was caused by a gas leak.

On June 26, an explosion occurred east of Tehran near the Parchin military and weapons development base that the authorities said was caused by a leak in a gas storage facility in an area outside the base. — Reuters

These were the details of the news Fire flares at Iranian power plant, latest in series of incidents for this day. We hope that we have succeeded by giving you the full details and information. To follow all our news, you can subscribe to the alerts system or to one of our different systems to provide you with all that is new. 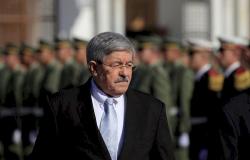 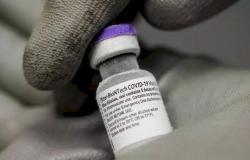 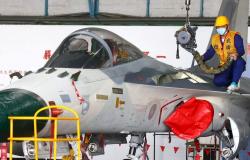