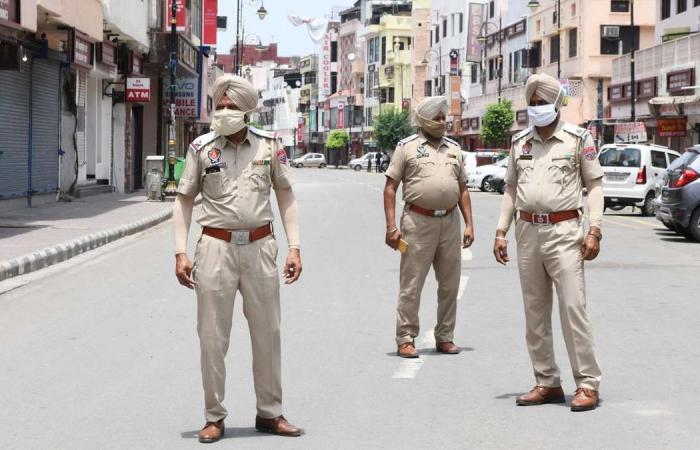 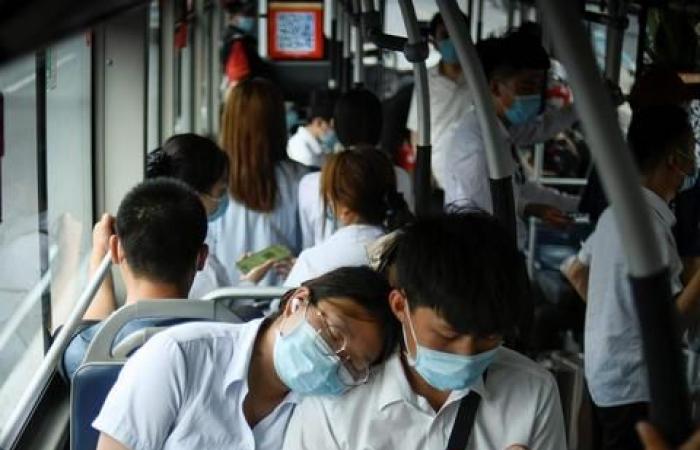 Thank you for your reading and interest in the news Coronavirus: lockdown a lifesaver for drug addicts in India and now with details

Like tens of thousands of other drug users in Punjab state, they turned to government-run rehab clinics for relief from withdrawal symptoms after the nationwide restrictions on movement imposed in late March cut off drug supplies.

“I couldn’t sleep. I didn’t get my dose for a week and my body started shivering and was gripped by pain,” Avtar, 31, told The National from his hometown of Kapurthala.

“No peddlers were around because of the lockdown and I had to start the treatment or else I would have died.”

Punjab has been plagued by drug abuse for decades. The north Indian state on the border with Pakistan used to be a major international transit route for drugs coming from Afghanistan before becoming a major consumer base itself.

The most commonly abused drugs are the three opium derivatives – raw opium, poppy husk and heroin – followed by over-the-counter medications and a variety of synthetic drugs. The majority of users are in rural areas but there is a growing clientele among youth in rich urban classes.

Heroin is the most widely used drug, but with one gram costing between 5,000 rupees ($66) and 7,000 rupees, many users turn to adulterated versions that sell for one-third the price.

The state government estimates there are as many as 700,000 drug users among Punjab’s population of 30 million. On average, the state sees three drug-related deaths each day, and more than 1,200 peddlers arrested and hundreds of kilograms of drugs seized each month.

Successive governments have largely failed to arrest the rise in numbers of drug users despite the problem becoming a major political issue in the state.

Many link the failure to a nexus between traffickers and authorities. Dozens of policemen and some politicians have been arrested for links with drug dealers.

Authorities focused on opening drug rehab centres but their work has been hampered by social stigma and a lack of awareness about chronic drug abuse.

The sudden lockdown in March came as a blessing in disguise for the government as it caused a massive drop in illegal drug trade as well as a huge increase in addicts seeking treatment.

“It is a big success for the state. Now borders are closed and transportation is limited, that has affected the supply chain. We are slowly getting more patients every day,” Balbir Singh Sidhu, Punjab’s health minister, told The National.

More than half a million drug users have registered at nearly 400 government and private clinics in the state since March, according to the government. They are given free psychiatric consultation and medical drugs such as buprenorphine and naloxone.

“I spent $30 each month on drugs from my earnings of $90, but prices have gone up during the lockdown,” said Avtar, a barber by profession.

His family, like those of many other users, was unaware of his habit until he suffered withdrawal attacks.

“Lockdown has come as a boon for me. I will never take drugs again,” said the father of three.

Both Avtar and Ravish, who asked that only their first names be used, visit the Navjeevan Kendra government-run rehab centre in Kapurthala.

Sandeep Bhola, the psychiatrist in charge of the centre, said the number of patients had increased tenfold from the 10 to 15 it used to treat each day.

“The centre has been here since long but the number of patients increased after the lockdown,” Dr Bhola said.

To cope with the numbers, the centre is treating them through its outpatient department.

“We have been getting 100-150 patients every day for OPD as we are not admitting new cases to maintain social distancing,” Dr Bhola said.

Ravish, 31, a daily wage labourer, is one of them. He was addicted to injecting heroin for two years and was arrested on drug charges in February.

He was released during the lockdown and found that the supply of drugs had dried up.

“I tried to get it but there was no way. I fell sick and came to the centre to get medicines,” he said.

“I would have still been taking drugs but the lockdown has saved my life. I want to live a sober life.”

These were the details of the news Coronavirus: lockdown a lifesaver for drug addicts in India for this day. We hope that we have succeeded by giving you the full details and information. To follow all our news, you can subscribe to the alerts system or to one of our different systems to provide you with all that is new.