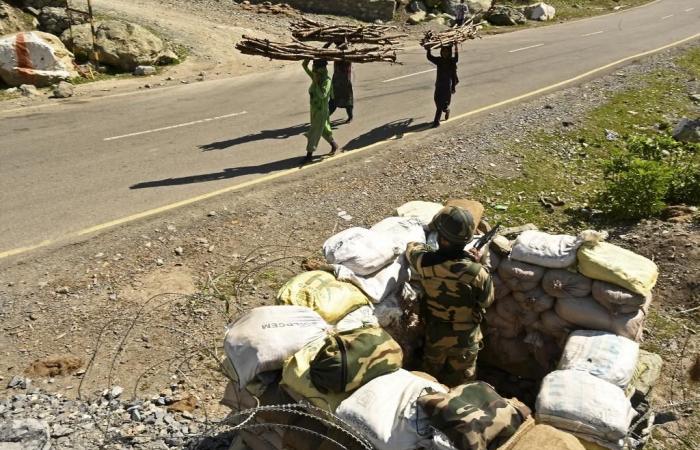 Jeddah - Yasmine El Tohamy - NEW DELHI: China freed 10 Indian soldiers seized in a deadly high-altitude border clash in the Himalayas ahead of fresh talks Friday to ease tensions between the world’s two most populous nations, officials said.
Two majors were among the troops held prisoner after a battle with nail studded batons, rocks and fists on Monday that left 20 Indians dead as well as an unknown number of Chinese casualties.
It was the most serious incident in more than four decades on the bitterly disputed unofficial border between the two nations, which have blamed each other for the confrontation and sent reinforcements to the area.
The release of the 10 soldiers late Thursday, confirmed by Indian security officials, followed several rounds of talks between top military officers and the foreign ministers on both sides.
India’s government made no immediate comment but the army released a statement to say there were no remaining soldiers “missing in action” after the fighting in the Galwan Valley area of Ladakh.
Eighteen troops were being treated for serious injuries after the battle, the Indian military said. Security officials said that four of them were in critical condition.
China has admitted that its forces suffered casualties but has not given figures.
Major generals from China and India were to hold new talks Friday, officials said.
Thousands attended funerals on Thursday for many of the 20 Indian soldiers killed in the clash.
Chinese flags and posters of China’s President Xi Jinping have been burned in several cities.
Prime Minister Narendra Modi, who is facing public calls for sanctions against Beijing and a boycott of Chinese goods, called a videoconference with opposition parties on Friday to discuss the border crisis.
The two sides have held a series of political and military talks in a bid to bring tensions down but warned each other against further violence in public statements.
“India wants peace,” Modi said this week in a message to China, “but if provoked, India is capable of giving a befitting reply.”
Beijing said in turn that India should “not underestimate China’s firm will to safeguard its territorial sovereignty,” after talks between its foreign minister Wang Yi and his Indian counterpart Subrahmanyam Jaishankar.
Modi’s Hindu nationalist government, which has become increasingly wary of China’s growing power, also faces a longstanding border battle with arch-rival Pakistan over Kashmir and a frontier dispute with neighboring Nepal.
On Friday, Nepal’s president approved a new national emblem with a map that includes territories claimed by India, further straining ties between the two nations.
Indian foreign ministry spokesman said Nepal’s claims to territory along the Kali River and in neighboring Kalipani region were “not based on historical fact or evidence.”

These were the details of the news China releases 10 Indian soldiers ahead of border talks for this day. We hope that we have succeeded by giving you the full details and information. To follow all our news, you can subscribe to the alerts system or to one of our different systems to provide you with all that is new. 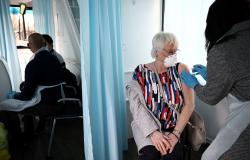 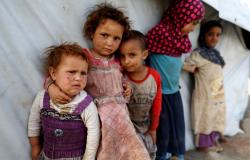 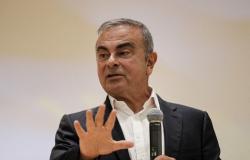 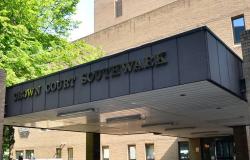