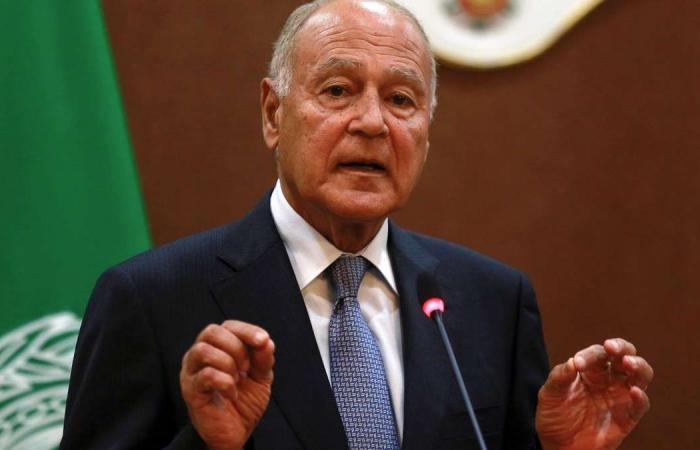 Hind Al Soulia - Riyadh - The Arab League has condemned Turkish strikes on several areas of northern Iraq on Sunday as part of a pattern that had become "a cause for concern".

“The strikes represent an attack on Iraqi sovereignty and are taking place without co-ordination with the government in Baghdad,” Arab League chief Ahmed Aboul Gheit said in a statement on Monday.

Turkey’s defence ministry said the strikes on Sunday night targeted Kurdish militants and were in response to increased attacks on Turkish army bases.

Ankara targets Kurdistan Workers Party (PKK) militants, both in Turkey's mainly Kurdish south-east and in northern Iraq, where the group is based.

Mr Aboul Gheit said the strikes reflected Turkey's “underestimation of international law and its relations with its neighbours”.

Turkey’s “military intervention in Arab lands, whether in Iraq, Syria or Libya, has become a cause for concern,” he said.

The majority of Arab countries “disapproved of its military presence”, he said.

The PKK, designated as a terrorist group by Turkey, the United States and European Union, took up arms against the Turkish state in 1984. More than 40,000 people have been killed in the conflict, focused in south-east Turkey.

The Arab League’s council adopted a resolution in March to take a unified Arab approach towards Turkey and condemn Ankara’s ongoing intervention in Iraq.

“Arab countries unanimously agreed to this decision that included the condemnation of the Turkish incursion into Iraqi territory and a request to the Turkish government to immediately withdraw its forces,” the statement said.

“Arab nations view this move as a threat to the region.”

The League said it supported the Iraqi government “in the steps it takes, in accordance to international law, to ensure that Turkey withdraws its forces from the country”.

“This move is to consolidate the sovereignty of the Iraqi government over all of its territory,” it said.

Iraqi Prime Minister Mustafa Al Kadhimi chaired a meeting of the National Security Council in response to the strikes.

The council received briefings on security across Iraq, and "discussed a number of policies including measures to counter the disinformation spread by terrorists and others to undermine Iraq’s security and stability", a government statement said.

These were the details of the news Arab League condemns Turkish strikes in northern Iraq for this day. We hope that we have succeeded by giving you the full details and information. To follow all our news, you can subscribe to the alerts system or to one of our different systems to provide you with all that is new.