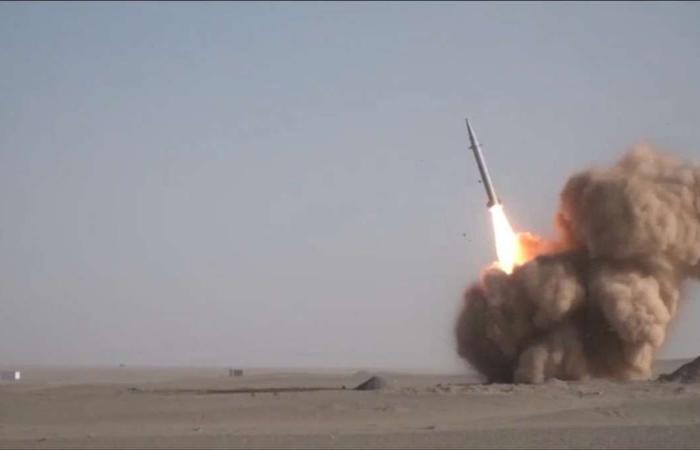 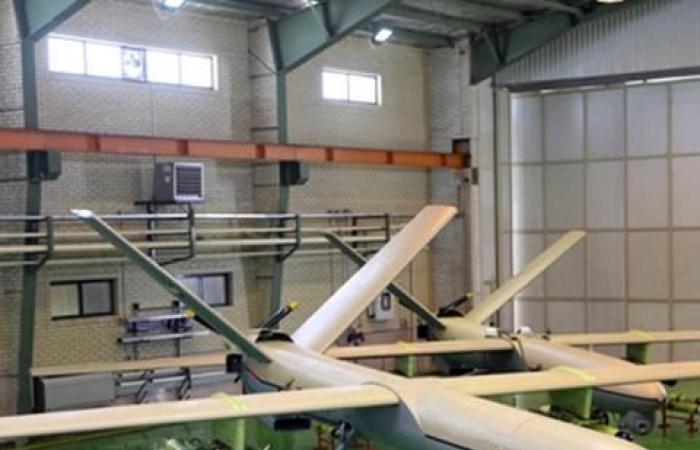 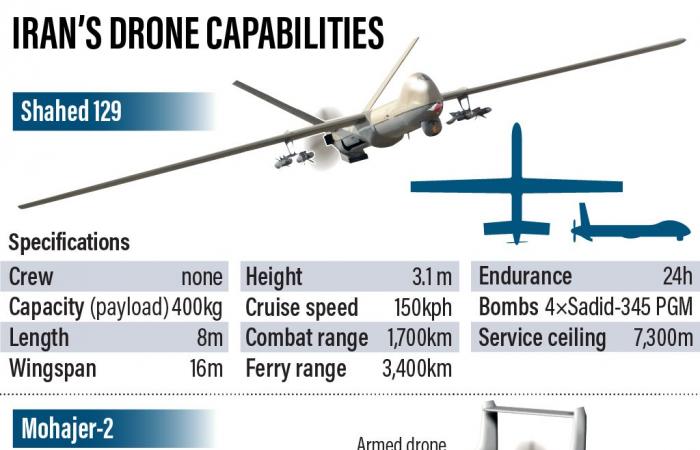 Hind Al Soulia - Riyadh - Iran has built up a substantial precision-guided missile arsenal to ensure that other countries would “think twice” about going to war, defence experts have disclosed.

Tehran has grown its stockpiles of precision missile that can hit to within 30 metres of a target and have also put them in the hands of its proxies.

In the Gulf, key headquarters, desalination plants, embassies and military bases have all become potential targets of the precision weapons, according to analysts at the Royal United Services Institute (RUSI).

The attacks earlier this year on an American airbase in Iraq and last year on Saudi Arabia’s oil plants have given Iran growing confidence that it is reaching militarily dominance in the region, possibly without acquiring nuclear weapons. 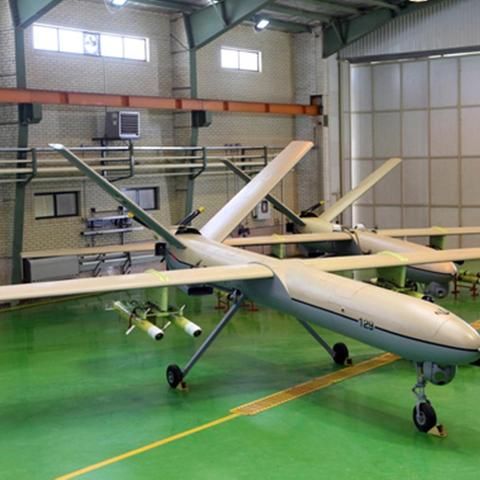 “This precision strike capability means that Iran can make a calibrated response to any US action targeting an oil facility or military site in tit-for-tat strikes which limits the idea of ‘deterrence by punishment’,” said Dr Jack Watling, a Research Fellow at RUSI. “People will think twice about fighting them, even if Tehran is left weaker than their opponents. They give Iran scope to fight by proxies knowing huge retaliation is unlikely.”

More worrying for wider Middle Eastern security is the growing potential for conflict with Israel.

Hezbollah in Lebanon has a large and varied arsenal of more than 14,000 rockets and missiles. While many of these have an accuracy of 700 metres, Iran has supplied up to 1,000 with inertial guidance kits that give them an accuracy of 30 metres.

This has made a number of Israeli military bases and airfields vulnerable to strikes despite having one of the best missile defence systems in the world with its Iron Dome system.

The refined inertial missile kits use GPS to guide the missile fins when it is in its terminal phase coming straight down, turning a crude rocket into a precision weapon.

These ‘manoeuvrable re-entry vehicles’ are harder to intercept because mid-flight their target is unknown. Also, smaller numbers need to be launched allowing Hezbollah to conserve its arsenal of Raad missiles which have a range of 500km.

Analysts have warned that if the group’s stockpile of precision missiles goes over a certain number then it is highly likely that Israel will launch a pre-emptive airstrike.

“Hezbollah can now go from targeting cities to targeting military bases in Israel and could overwhelm the Iron Dome defences,” said Dr Watling. “For Israel, if a certain number of precision missiles is reached then its only recourse will be military action. Current numbers with kits are estimated below 1,000.”

Israel has hit Hezbollah and Iranian targets dozens of times in neighbouring Syria In recent years, saying it takes action to prevent the transfer of high tech weapons systems.

The speed at which Iran is developing its missile technology is also a worry. “The scale and pace at which Iran precision enables its ballistic missiles is even more of a concern than its advances with drones,” said Justin Bronk, a research fellow at RUSI.

He also agreed that the Hezbollah arsenal presented the biggest threat to regional stability.

“The number of precision-guided kits is a matter of critical interest for Israel. This is the biggest threat for countries looking at Iran from a military point of view. The warheads are very big and difficult to intercept and are a massive threat.”

The significance of Iran’s strike against the US in Iraq in January was that it was able to accurately target specific buildings on the base.

“The most important takeaway from Iran’s strike is just how precise their short-range ballistic missiles were,” Vipin Narang of the Massachusetts Institute of Technology told The Economist. “The accuracy revolution is real and no longer a monopoly of the United States. This has huge implications for modern conflict.”

These were the details of the news Iran's rocket arsenal puts Middle East peace at risk for this day. We hope that we have succeeded by giving you the full details and information. To follow all our news, you can subscribe to the alerts system or to one of our different systems to provide you with all that is new.