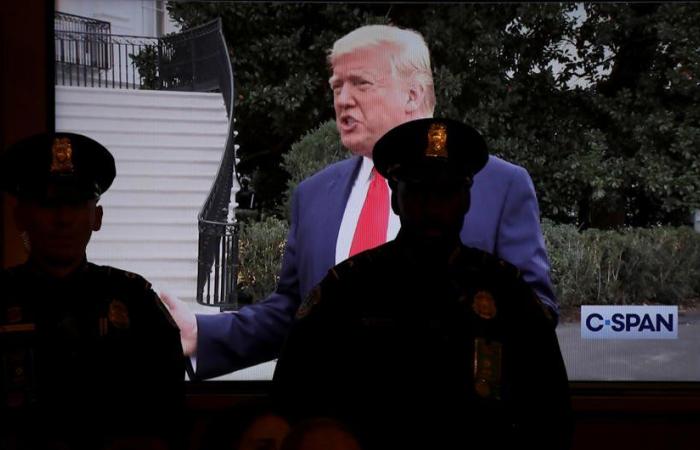 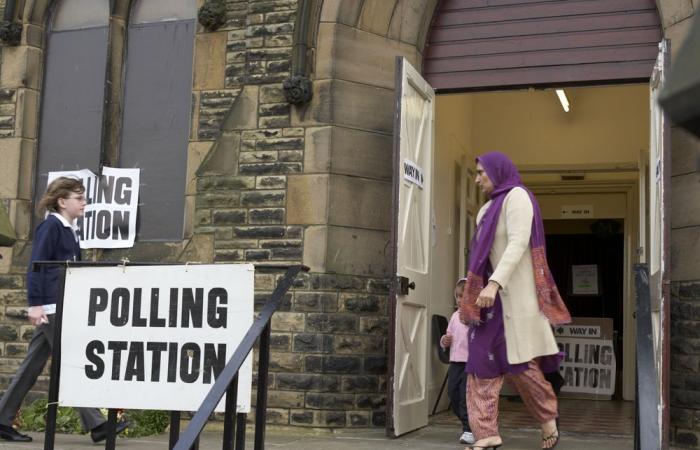 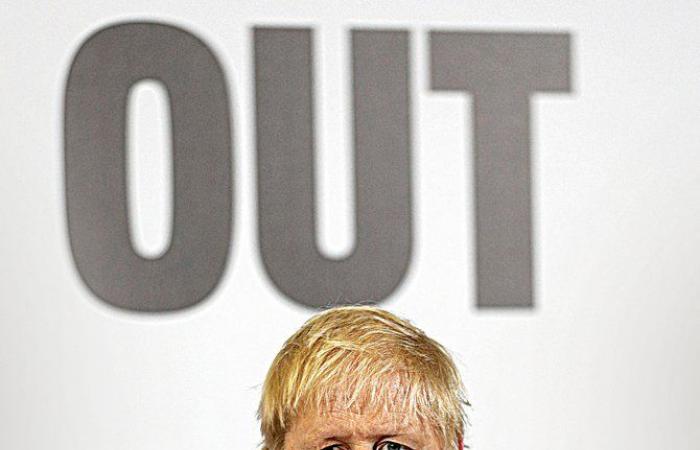 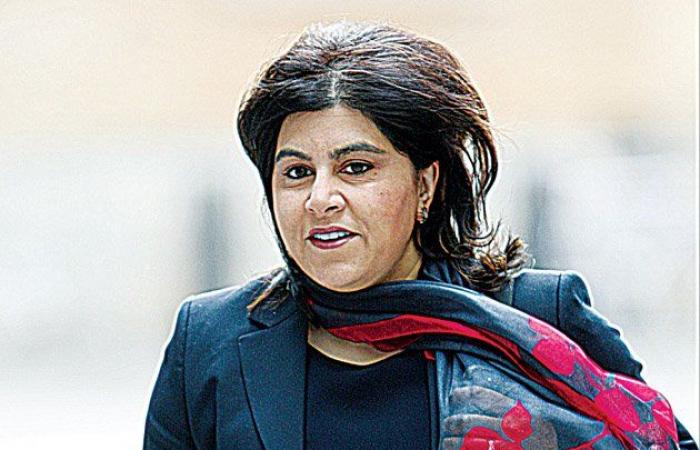 Jeddah - Yasmine El Tohamy - LONDON: With Islamophobia on the rise in the UK, and uncertainty surrounding Brexit and its implications, British Muslims could have a significant impact on the result of the Dec. 9 general election simply by exercising their right to vote.

Despite the UK’s Muslim population standing at 5 percent, there are 31 marginal seats in which Muslim voters could have a “high” or “medium” impact, according to a list published by the Muslim Council of Britain (MCB).

The council has identified 18 constituencies in which Muslim voters may have a high impact, and 13 in which they could have a medium impact.

Top of the list for high-impact areas are Kensington, Dudley North and Richmond Park.

In Kensington, Labour candidate Emma Dent Coad won her seat in 2017 by a margin of 20 votes.

The number of Muslims of voting age in this constituency, estimated at 5,431, is 272 times this margin.

In Dudley North and Richmond Park, the Muslim electorate — which stands at 4 percent of voting-age constituents — was over 70 times the victory margin in both constituencies, which was 22 and 45 votes, respectively. Muslims are, therefore, in a position to make a difference in high-impact seats such as these.

The MCB is the UK’s largest and most diverse Muslim umbrella organization, with over 500 affiliated national, regional and local organizations, mosques, charities and schools.

It does not endorse any political party or prospective parliamentary candidate.

Ahead of the last general election, the MCB identified 16 high- and 23 medium-impact seats where it thought Muslims could make a difference.

“Where we highlighted that these seats had the potential for Muslims to have a huge impact if they voted a particular way, we did see that actually come to fruition,” the MCB’s Public Affairs Manager Zainab Gulamali said.

In the 16 constituencies where the MCB thought Muslims could have a high impact, every one of these seats went on to be held by the Labour Party.

Of the 23 medium-impact constituencies, 16 seats in which Labour was the incumbent saw an increase in its majority, with the exception of Bolton North East.

Of the seven previously Conservative seats, five were retained with a smaller majority, one seat was gained by the Liberal Democrats, and the Conservatives increased their majority in the final seat.

The MCB’s election policy platform report said Muslims “do not all affiliate with one particular political party. Muslims vote for different reasons like all voters.”

It added that the British government’s own analysis confirms that “minorities are not a bloc vote that automatically supports Labour irrespective of Labour’s performance.”

Gulamali said: “This election is going to be a really interesting one for Muslims and non-Muslims, and the fact that the UK is going through unprecedented change means that it’s important for everyone to get out and vote.”

She added: “The choices that people will make in this election will be really crucial. We know that Muslims choose to vote for whoever they vote for based on a number of concerns, especially as Islamophobia is so prevalent in particular political parties.

“We think that would be something that many Muslims consider when casting their vote.”

Prime Minister Boris Johnson recently apologized for the “hurt and offence” caused by instances of Islamophobia in the Conservative Party.

He said that an inquiry into “every manner of prejudice and discrimination” in his party would begin by Christmas.

Former party Chairwoman Baroness Warsi — the first Muslim woman to be part of a British Cabinet, who has been calling for an inquiry into Islamophobia within the party — said the apology was “a good start.”

Johnson’s apology came as Flora Scarabello, who was running as the Conservative candidate for Glasgow Central, was suspended by the party over “alleged use of anti-Muslim language.”

A party spokesman said: “There is no place in the Scottish Conservatives for anti-Muslim language, or any other form of racial or religious discrimination.”

Johnson has remained silent about his own comments on Muslim women. Writing in his Daily Telegraph column in August 2018, he said Muslim women wearing the niqab “look like letter boxes” or bank robbers.

The MCB report said there “has been a disturbing and dangerous rise in Islamophobic incidents and support of anti-Muslim sentiments within political parties,” and urged them to investigate “issues of Islamophobia within their parties.”

Gulamali said: “Before the general election, we surveyed over 500 of our affiliates and other British Muslims, and we found that tackling Islamophobia was a No. 1 priority the Muslims that we spoke to had for political parties.”

But “Muslims don’t just care about Islamophobia and Muslim issues. They also care about all the other issues that everyone else cares about,” she added.

These include Brexit. A recent MCB survey of its affiliates and wider Muslim communities found that 77 percent of participants back remaining in the EU. The same percentage of participants support a second referendum on Brexit.

“Muslims are overwhelmingly poorer than mainstream society — 46 percent of the Muslim population resides in the 10 percent most deprived local authority districts in England,” Gulamali said.

“We know that Brexit is likely to hit people in low socioeconomic groups more than people who are well off. So Muslims will be disadvantaged by Brexit in that way.”

Muslim voters also care about issues such as the privatization of the National Health Service, tackling knife crime, unemployment and the cost of living.

The MCB held its first national Muslim voter registration day on Nov. 22, when it encouraged political participation among Muslims, 300,000 of whom registered to vote that day.

Dilowar Khan, its director, said by taking part in the initiative, “we hope to have played our part in increasing awareness for our congregants of their democratic right to vote and cause change.”

He added: “Overall, we hope this increased political participation by the Muslim community will help steer our country toward a better society.”

Khan said: “It’s only through engagement that we can identify and voice key issues affecting Muslim communities.”

He added: “It’s important that everyone realizes their potential to cause change via political participation.

“Muslims make up a significant minority in the UK, and it’s of utmost importance that our concerns are validated and that our politicians address these issues,” Khan said.

These were the details of the news White House rejects participation in ‘baseless’ impeachment probe against Trump for this day. We hope that we have succeeded by giving you the full details and information. To follow all our news, you can subscribe to the alerts system or to one of our different systems to provide you with all that is new.