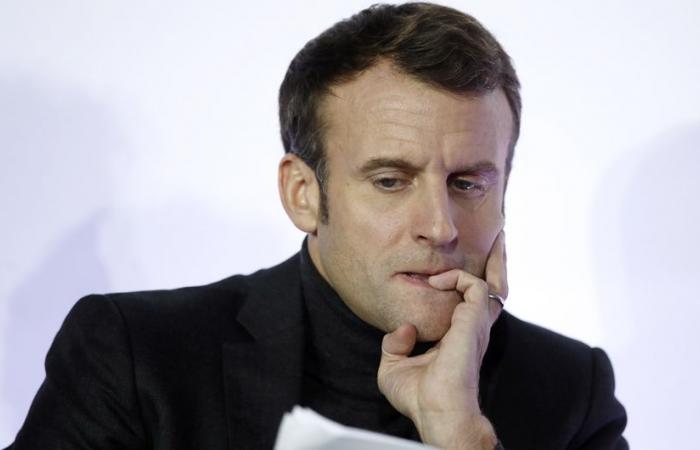 Jeddah - Yasmine El Tohamy - PARIS: Travelers faced a second day of chaos across France on Friday as unions pressed on with a strike aimed at forcing President Emmanuel Macron to abandon pension reforms that brought nearly a million people onto the streets.

Dozens of trains, metros and flights were canceled, many schools were again closed or offering only daycare, and four of the country’s eight oil refineries remained blocked, raising the prospect of fuel shortages.

Rail operator SNCF has already halted ticket sales through the weekend, with 90 percent of high-speed TGV trains again canceled on Friday and little improvement expected over the weekend.

Half of the Eurostar trains between Paris and London have been dropped, and just two of three Thalys trains serving Paris, Brussels and Amsterdam were running.

“I was supposed to take a train to Metz (northeast France), I reserved my ticket three days ago but it’s been canceled and I’ve gotten no information,” Rachel Pallamidessi said at a deserted station in the city of Strasbourg.

The walkout is the latest test of Macron’s mettle after months of protests from teachers, hospital workers, police and firefighters, capping a year of social unrest triggered by the “yellow vest” protest movement.

Unions say Macron’s proposal for a single pension system, which would eliminate dozens of separate plans for public sector workers, would force millions of people to work well beyond the official retirement age of 62.

The government will unveil details of the plan next week but has already said people will have to work longer to maintain a system that could have a deficit of up to 17 billion euros ($19 billion) by 2025.

At least 800,000 took part in rallies around the country on Thursday, according to the interior ministry, one of the biggest demonstrations of union strength in nearly a decade.

Another day of strikes and rallies has been called for Tuesday, a day after union leaders are to meet again with government officials over the pension reform.

“There were lots of people on strike, now we need even more if we want to influence these decisions,” Philippe Martinez of the hard-line CGT union told LCI television.

While most of the rallies Thursday were peaceful, police fired tear gas to disperse dozens of black-clad protesters smashing windows and throwing stones during the Paris march, with one construction trailer set on fire.

Several dozens of people were arrested, and three journalists were injured after reportedly being hit by tear gas or stun grenades, including a Turkish journalist who was struck in the face.

Clashes were also reported in Nantes, Lyon and other cities, recalling the violence that has marred several of the weekly “yellow vest” protests which erupted last November.

Several airlines dropped flights as air traffic controllers walked off the job, with Air France canceling 30 percent of domestic flights and 10 percent of nearby international routes.

In Paris, nine of the capital’s 16 metro lines were shut while many others were running only during rush hours, prompting commuters turning to bicycles, electric scooters and other alternatives.

But it remains to be seen if the protests will match the magnitude of the 1995 strikes against pension overhauls when France was paralyzed for three weeks from November to December in an action that forced the government to back down.

Macron, a former investment banker, has largely succeeded in pushing through a series of controversial reforms, including loosening labor laws and tightening access to unemployment benefits.

But this is the first time the various disgruntled groups have come together in protest.

So far Macron has not spoken publicly on the stoppages though a presidential official, who asked not to be named, said Thursday that the president was “calm” and “determined to carry out this reform” in a mood of “listening and consultation.”

These were the details of the news Travel turmoil grips France as strike enters second day for this day. We hope that we have succeeded by giving you the full details and information. To follow all our news, you can subscribe to the alerts system or to one of our different systems to provide you with all that is new.