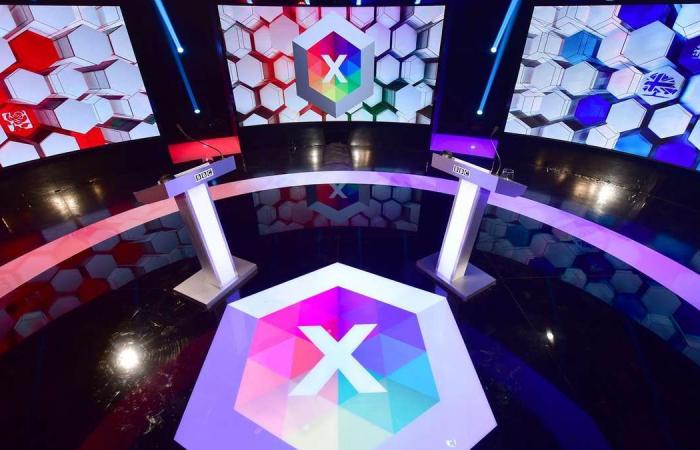 Thank you for your reading and interest in the news Britain Decides: Boris Johnson and Jeremy Corbyn to go head-to-head in TV debate and now with details

Hind Al Soulia - Riyadh - The British Prime Minister Boris Johnson and the leader of the Labour opposition Jeremy Corbyn will go head-to-head in a televised election debate this evening.

The hour-long debate, which will begin at 20:30 GMT, will be the last time the two politicians share a stage before British voters go to the polls on December 12.

The leaders of the two main parties are expected to spar over the crucial issue of Brexit, Britain’s 2016 decision to leave the European Union that has overshadowed the 2019 campaign, as well as the country’s National Health Service and the economy.

The Conservative and Labour Party leaders will answer questions from 100 audience members in Maidenstone in Kent, in the south of the country. The questions have been submitted to BBC online.

Earlier in the campaign the pair clashed in a debate on ITV. Their wide-ranging discussion touched on Brexit, Scotland and the leaders’ records at the helms of their respective parties.

In response, Mr Johnson has said he is “sad” that the former prime minister had intervened and said he “respectfully” disagrees with him.

Speaking to London’s LBC radio programme on Thursday, British election guru Sir John Curtice has said it is likely the Conservatives will get a majority in the upcoming election.

Research done by The Times newspaper has indicated Scotland may hold the keys to unlocking a Conservative majority in the upcoming election.

Mr Johnson repeatedly called for a general election after becoming prime minister in July. He said winning a Conservative majority in parliament was the only way to deliver on the decision of the 2016 referendum.

These were the details of the news Britain Decides: Boris Johnson and Jeremy Corbyn to go head-to-head in TV debate for this day. We hope that we have succeeded by giving you the full details and information. To follow all our news, you can subscribe to the alerts system or to one of our different systems to provide you with all that is new.