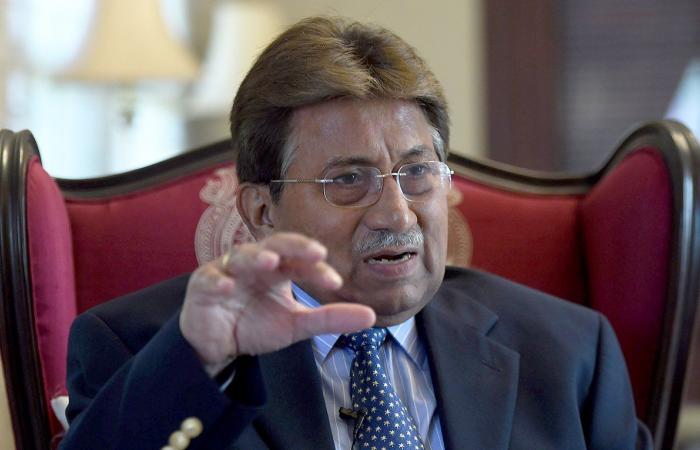 Jeddah - Yasmine El Tohamy - ISLAMABAD: The special court in Islamabad hearing the high treason case against Pakistan’s former military ruler, Pervez Musharraf, said on Thursday that it would announce its verdict on Dec. 17.

The case has been in court for the past seven years, as Musharraf’s ill health has meant multiple adjournments.

“President Musharraf has instructed me to file an application in the court for a commission on the next hearing of the case,” Safdar told Arab News.

The government’s prosecution team asked the court for time to prepare and present its argument at the next hearing.

Musharraf seized power in October 1999 by toppling the civilian government of former Prime Minister Nawaz Sharif in a bloodless coup. He remained in power until 2008.

When Sharif returned to power in 2013, he instituted a high treason case against Musharraf for subverting the constitution and imposing a state of emergency in November 2007. The case has been pending since December 2013. High treason is punishable by death or life imprisonment under Pakistani law.

Prosecutor Ali Zia Bajwa informed the court that he had received a 3,000-page record and it would take him time to go through all the documents before presenting his arguments.

“I want to go through the whole record before pleading the case,” Bajwa said, seeking “reasonable time” from the court to prepare. Justice Waqar Ahmad Seth, head of the three-member bench, directed the prosecution team to give their final arguments on December 17.

Musharraf’s lawyer said it would be “unfair” if the court announced its verdict “without allowing me time to plead the case to prove my client’s innocence.”

“We hope the court will hear us in the next proceeding and constitute a commission to record General Musharraf’s statement,” he said.

The 76-year-old former military dictator is living in self-imposed exile in Dubai, where he was rushed to hospital on Monday.

He is Pakistan’s first army chief to be charged with treason. He has pleaded not guilty and dismissed the charges as politically motivated.

“I have fought wars for Pakistan and served my country for 10 years,” Musharraf said on Tuesday in a video message from his hospital bed, claiming that the case against him is “baseless” and that he is being victimized.

“Even my lawyer Salman Safdar is not being heard by the court,” he said. “As for me, a commission can come here, I can give them a statement.”

These were the details of the news Special court sets date for Musharraf treason verdict for this day. We hope that we have succeeded by giving you the full details and information. To follow all our news, you can subscribe to the alerts system or to one of our different systems to provide you with all that is new.