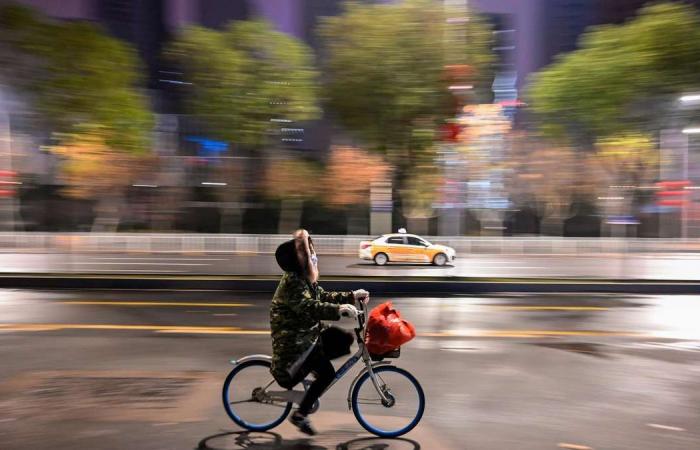 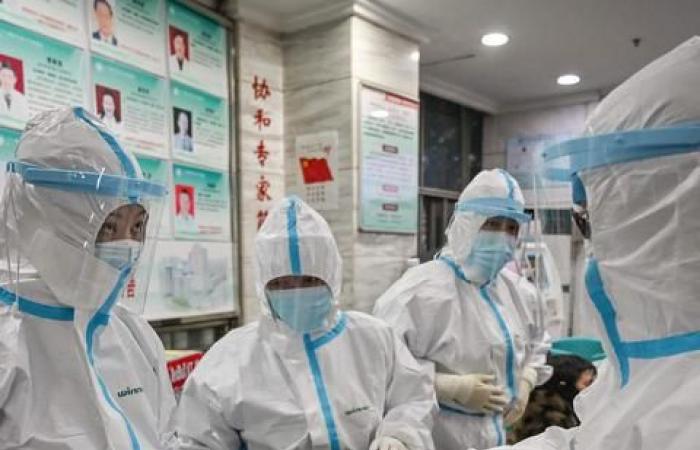 Hind Al Soulia - Riyadh - Chinese authorities on Sunday ordered the extension of a public holiday in an effort to contain the outbreak of a deadly virus that has killed 56 people and infected nearly 2,000 globally.

A working group chaired by Premier Li Keqiang to tackle the outbreak decided on Sunday "to reduce population flows" by extending the Lunar New Year holiday which had been scheduled to end on January 30, state news agency Xinhua said.

The holiday will be extended until February 2.

"According to recent clinical information, the virus' ability to spread seems to be getting somewhat stronger," said Ma Xiaowei, head of China's national health commission, at a press briefing in Beijing.

Mr Ma said the virus was "contagious during the incubation period" which could last from one to 14 days.

This means that those infected could pass the virus to others even before they started to show symptoms, which Mr Ma said was not the case with Severe Acute Respiratory Syndrome (Sars) – another illness caused by a coronavirus that emerged from China in 2002.

"From what we see now, this disease is indeed ... not as powerful as Sars," said Gao Fu, head of China's Centre for Disease Control and Prevention.

Efforts to counter the spread of the disease have led to transport shutdowns in large areas of China and screening measures implemented at airports and other border points worldwide, including the UAE.

Health Minister Abdul Rahman Al Owais said on Sunday that no cases of had been found in the country and that all necessary precautions have been taken to protect the UAE from the disease.

In China, authorities on Sunday expanded the transport restrictions first imposed in the central city of Wuhan, capital of Hubei province, where the disease was first detected in late December.

Authorities in Guangdong and Jiangxi provinces, as well as in the cities of Nanjing in Jiangsu province, Ma'anshan in Anhui province and Xinyang in Henan province, ordered everyone to wear face masks in public.

Mask factories that had shut for the Chinese New Year reopened and offered employees between three and four their normal wages to return to work during the holiday period as demand for face masks soars.

The United States, France, Japan and Australia announced plans to move their citizens out of Wuhan, while the Saudi embassy in Beijing advised citizens to either leave China or to remain in their homes.

The mayor of China's Wuhan, the epicentre of the outbreak said on Sunday he expects another 1,000 new patients in the city, highlighting the immense pressure on Wuhan's infrastructure.

Wuhan, a city of about 11 million and capital of Hubei province, has been under virtual lockdown amid intensifying efforts to contain the outbreak.

Chinese state news agency Xinhua said medical supplies are being rushed to the city, including 14,000 protective suits, 110,000 pairs of gloves and masks and goggles.

The National Health Commission said it is bringing in medical teams to help handle the outbreak and the Chinese military dispatched 450 medical staff, some with experience in past outbreaks, including SARS and Ebola, Xinhua reported.

Most of the cases detected so far have been in China, including five cases in Hong Kong and two in Macao. Small numbers of cases have been found in Thailand, Taiwan, Japan, South Korea, the US, Vietnam, Singapore, Malaysia, Nepal, France and Australia.

The US confirmed cases in Washington state, Chicago, and most recently southern California. The latest patient announced on Saturday night had travelled from Wuhan and was being kept in isolation at a hospital.

Canada said it discovered its first case, a man in his 50s who was in Wuhan before flying to Toronto. Taiwan, Singapore and South Korea each reported one new case Sunday, while Thailand reported three new cases, making it the country with the most infections outside China with eight.

Dr Theresa Tam, Canada’s chief public health officer, said the man had mild symptoms when he flew from Wuhan to Guangzhou, China, and then on to Toronto.

He was admitted to hospital a day after arriving on a China Southern Airlines flight on Thursday. Dr Tam said officials are locating passengers who were within a 2-metre radius of the man’s seat or anyone who may have served or helped him.

With the outbreak suspected to have originated in a Wuhan market where animals including rats, snakes and hedgehogs were reportedly sold, China on Sunday banned all trade in wildlife until the health emergency was over.

Wild and often poached animals packed together in Chinese markets are suspected to be incubators for viruses to evolve and jump the species barrier to humans.

The viral outbreak has severely affected celebrations of the lunar new year, China’s peak travel period. Tourist sites like Beijing's Forbidden City and a section of the Great Wall have closed. Shanghai's Disneyland closed on Saturday, and Hong Kong’s Disneyland and Ocean Park closed on Sunday.

Overall passenger travel declined by nearly 29 per cent on Saturday, the first day of the new year, from a year earlier, with air passengers down nearly 42 per cent, a transportation ministry official said.

Beijing's education authority said the start of the spring semester had been postponed until further notice for all education levels. Shanghai announced that middle and elementary schools and kindergartens would remain closed until February 17.

These were the details of the news China extends Lunar New Year holiday to contain deadly virus for this day. We hope that we have succeeded by giving you the full details and information. To follow all our news, you can subscribe to the alerts system or to one of our different systems to provide you with all that is new.