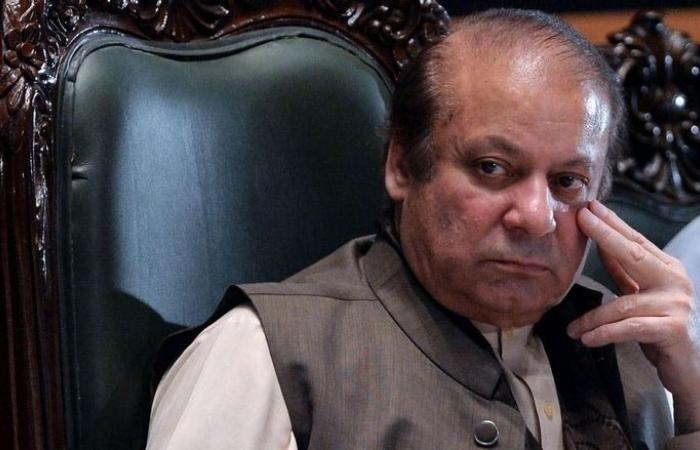 Doctors from London have hinted that former Pakistan Prime Minister Nawaz Sharif's toxicology screening for poisoning would be ordered the British capital if no cause or cure was found of his unstable platelets, the media reported on Saturday.

The announcement was made on Friday by a leading University College Hospital and Harley Street Consultant Cardiothoracic Surgeon and Hematologists at Guy's and St Thomas' Hospital, The News International reported.

In a report submitted on Friday before the Lahore High Court (LHC), the doctors wrote: "If the platelet count does not respond, he (Sharif) may be considered for possible toxicology screen. We want to target a platelet count between 50-150 to allow safe treatment with anti-platelet therapy."

Hussain Nawaz, the eldest son of the former leader, had said earlier that his father might have been poisoned in the custody of National Accountability Bureau (NAB) in Pakistan.

Speaking to media in London last week, he repeated that the family didn't blame anyone but said that doctors were worried about the platelets issue and especially the fact that Sharif's platelets count fell sharply and radically from over 75,000 to just about 2,000 within 24 hours while he was in custody.

Sharif has been residing at the Avenfield flats owned by his son Hasan Nawaz in London since November 20, reports Dawn news.

The former premier has been diagnosed with an immune system disorder causing low platelet count.

Serving a seven-year jail term in a corruption case, Sharif had been released on medical grounds for eight weeks by the the Islamabad High Court on October 27.

The Lahore High Court later directed the government to remove his name from the Exit Control List for four weeks so that he could fly abroad for his treatment as suggested by various medical boards.

These were the details of the news Doctors consider Nawaz Sharif's toxicology screening for poisoning for this day. We hope that we have succeeded by giving you the full details and information. To follow all our news, you can subscribe to the alerts system or to one of our different systems to provide you with all that is new.