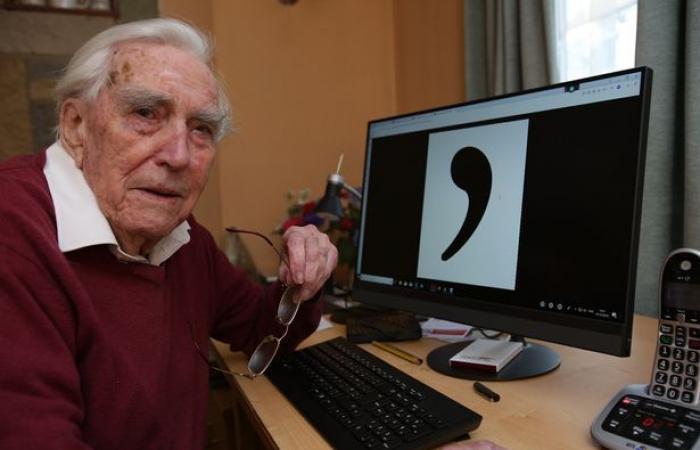 Britain's Apostrophe Protection Society is closing down, its founder has announced, saying it had sadly lost the fight against "ignorance and laziness".

Former journalist John Richards, 96, started up the society in 2001, aiming to preserve the correct use of what he said was the "much abused punctuation mark".
When he retired, he kept spotting the same glaring mistakes in daily life and decided to take action.

But Richards said that with regret, he was now closing down operations for two reasons. "One is that at 96 I am cutting back on my commitments and the second is that fewer organisations and individuals are now caring about the correct use of the apostrophe," he wrote on the society's website.

These were the details of the news Full-stop for Britain's apostrophe protection society for this day. We hope that we have succeeded by giving you the full details and information. To follow all our news, you can subscribe to the alerts system or to one of our different systems to provide you with all that is new.