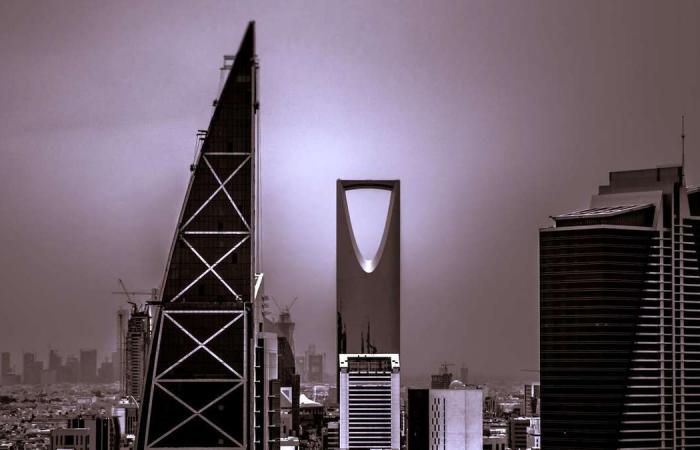 Thank you for your reading and interest in the news Saudi budget based on more realistic price assumption, say analysts and now with details

Hind Al Soulia - Riyadh - Saudi Arabia has chosen a more "realistic" price assumption in planning its budget for 2020, according to analysts.

The kingdom approved its budget for the next fiscal year earlier this week, with plans to spend Dh1.02 trillion (Dh999 billion), which is 2.9 per cent lower than last year.

"We believe that the pullback in planned expenditure reflects the challenging oil price outlook and the government’s limited fiscal space to increase spending," Monica Malik, chief economist at Abu Dhabi Commercial Bank, said in a note.

The kingdom's deficit is likely to widen to about 6.4 per cent of GDP as it forecasts revenue from oil receipts will decline by 9.1 per cent, but the kingdom has marginally increased capital spending to 173bn riyals in a bid to support non-oil growth.

Moreover, receipts from the sale of 1.5 per cent of shares of Saudi Aramco — which began trading today — as well as the sale of its 259bn riyal stake in petrochemical giant Sabic to Saudi Aramco will raise money that is expected to deploy to capital projects tied to the kingdom's Vision 2030 programme, which will also contribute to raising the level of capital spending within the domestic economy, according to a note by Jadwa Investment.

Saudi Aramco's shares jumped 10 per cent on Wednesday, the daily limit of the kingdom's Tadawul stock exchange, pushing the company's market value to $1.88 trillion (Dh6.9tn) and anchoring it as the largest public offering globally.

ADCB calculates the Saudi budget to be based on a price assumption between $62 and $63 per barrel, while Riyadh-based Jadwa Capital narrowed this further to $60 per barrel. The budget's projections of oil revenue at 513bn riyals are consistent with Saudi Arabia's planned output of 9.8 million bpd.

"Moreover, in light of the fact that potentially 98.3 per cent of Aramco’s expected base dividend of $75bn (281bn riyals) is expected to flow to government in 2020, we see 513bn riyals as being a conservative estimate," the bank added.

Moody's, meanwhile, noted Saudi Arabia's plans to marginally cut spending next year as "credit positive" and raises the likelihood of achieving a balanced budget by 2023.

Overall revenue is forecast to be 833 billion riyals with the kingdom expected to run a deficit of 187bn riyals in 2020, up from 131bn riyals in 2019. The deficit will be financed by foreign and local bond issuance, according to finance minister Mohammed Al Jadaan.

These were the details of the news Saudi budget based on more realistic price assumption, say analysts for this day. We hope that we have succeeded by giving you the full details and information. To follow all our news, you can subscribe to the alerts system or to one of our different systems to provide you with all that is new.