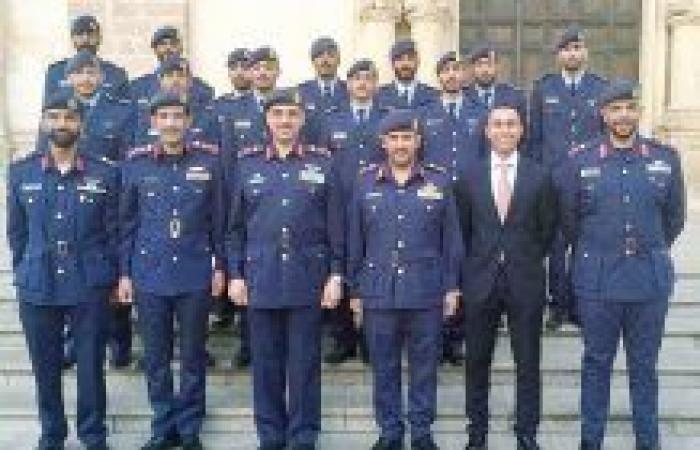 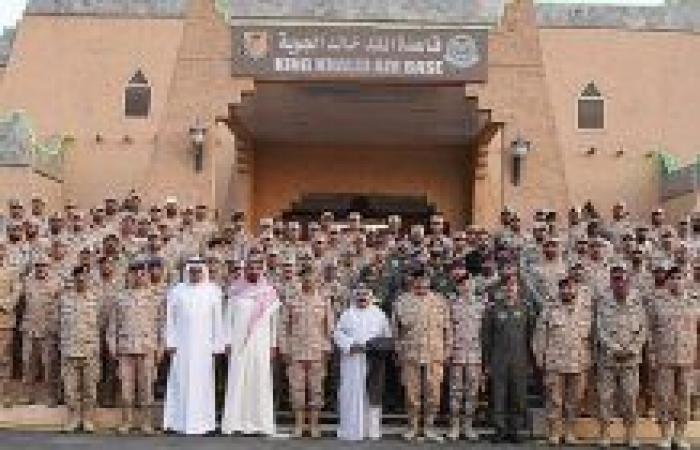 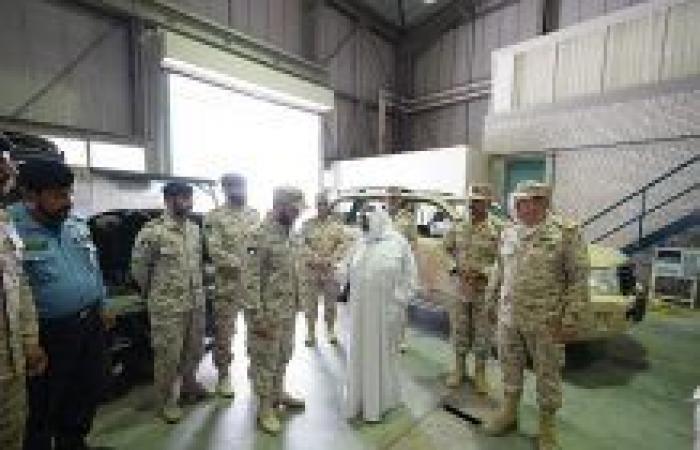 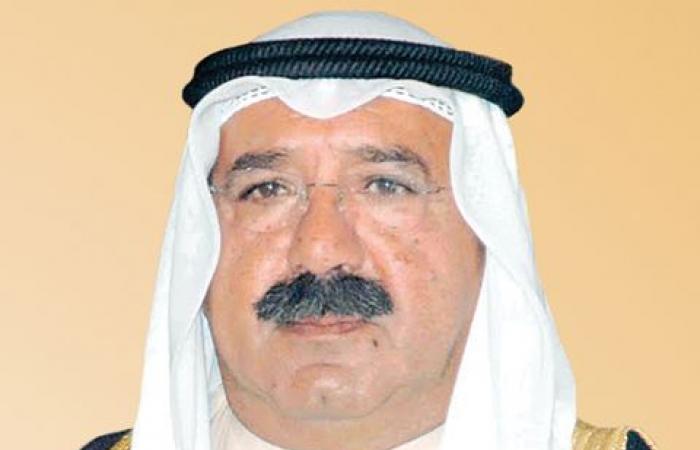 Thank you for reading the news about Gulf Defense, Aerospace expo kicks off featuring 32 countries and now with the details

KUWAIT: Two hundred and twelve leading international companies in the fields of defense and armament from 32 countries are participating in the 5th Gulf Defense and Aerospace (GDA) exhibition and conference, which kicked off yesterday in Kuwait. The three-day event is open to the public from 10:00am – 5:00 pm, and is held at halls 5, 6 and 7 at the Kuwait International Fairground in Mishref.

Kuwait’s Army Chief of Staff Lt Gen Mohammad Al-Khudher noted that the fifth GDA falls as part of efforts to make Kuwait a financial and commercial center. “The exhibition is an opportunity to see the latest developments in defense and security industries,” he noted during the opening event yesterday. Furthermore, he pointed out that the exhibition also presents a “valuable opportunity” to discuss and exchange experiences between military leaders “and choose what is appropriate for their tasks and future aspirations.”

Maj Gen Ali Al-Shanafa, Deputy Chief of Staff of the Kuwaiti Army’s Supply Authority, said meanwhile that the exhibition aims to attract young people in order for them to get acquainted with the military sector and national service. He urged university students to present their projects during the exhibition, and encouraged them to join the military corps.

In the meantime, Brig Gen Salah Al-Azmi, Head of the Organizing Committee of GDA, said that the first version of this exhibition was held in 2011. “Apart from international participants, different Kuwaiti public institutions are also participating in this event including the Ministry of Defense, Ministry of Interior, Kuwait Fire Service Directorate, Kuwait Blood Bank, and others. We are glad that students from different universities are participating in this event and presenting great projects,” he pointed out. “The participation of companies this year is 100 percent higher than it was in 2011. Meanwhile, only 20 countries participated in 2011, but today we have 32 countries participating, which is also about 50 percent higher,” added Azmi.

GDA is an international event for defense, aerospace, homeland security and safety. At this business-to-business event, the exhibitors meet professionals from the industry. The opening ceremony witnessed the presence of the Saudi Chief of Staff Lt Gen Fayyad Al-Ruwaili, the UAE Chief of Staff Lt Gen Hamad Al-Rumaithi, and a number of senior officers in the Kuwaiti army. Italian company Leonardo, the producer of the Eurofighter Typhoon fighter jet, is also among the participants.

These were the details of the news Gulf Defense, Aerospace expo kicks off featuring 32 countries for this day. We hope that we have succeeded by giving you the full details and information. To follow all our news, you can subscribe to the alerts system or to one of our different systems to provide you with all that is new.