The Chinese-built Y-12 had taken off from the southern airbase of Wirawila and was heading to Ratmalana, south of Colombo, when it crashed, spokesman Chandana Wickramasinghe said.

“We are still investigating the cause of the crash,” Wickramasinghe said, adding that all four officers on the plane were killed in the crash at Haputale, 200 kilometres east of Colombo.

It was the worst air crash in Sri Lanka since an AN-32 military transport plane came down just outside the capital in December 2014 killing all five crew onboard. — AFP

These were the details of the news Four killed in Sri Lanka military plane crash for this day. We hope that we have succeeded by giving you the full details and information. To follow all our news, you can subscribe to the alerts system or to one of our different systems to provide you with all that is new. 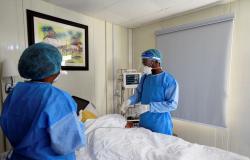 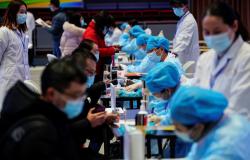