Lebanon support group to gather in France amid political crisis 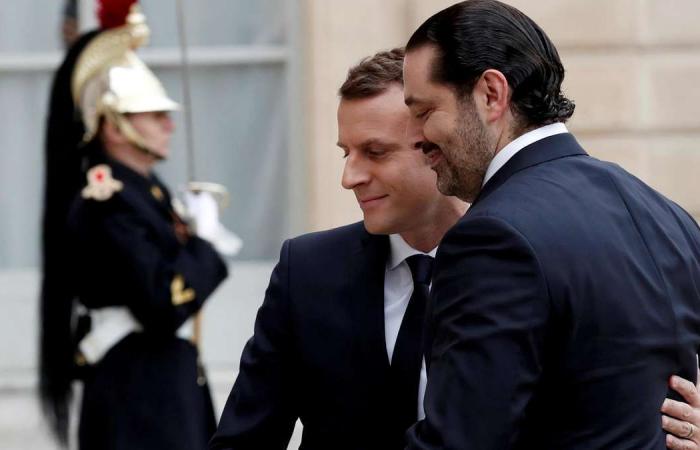 Hind Al Soulia - Riyadh - France is set to gather a meeting of the International Support Group for Lebanon in Paris on Wednesday amid continued political deadlock over a new prime minister after months of protests fuelled by economic grievances.

French Foreign Minister Jean Yves Le Drian said the meeting aimed to ensure that Lebanese authorities understood the danger of the situation in the country.

The meeting, co-chaired by French Foreign Ministry Secretary General, Ambassador Francois Delattre, and UN Special Coordinator for Lebanon Jan Kubis will call on the Lebanese to rapidly form a government and agree on a road map for the new government to receive economic and financial aid from the international community.

The countries and international organisations taking part in the meetings held at the level of foreign ministry officials are the five permanent members of the UN Security Council, plus Egypt, Germany, Italy, Kuwait, Saudi Arabia, and the United Arab Emirates.

It will also include the European Bank for Reconstruction and Development, the European Investment Bank, the European Union,the International Monetary Fund, the Arab League, and the World Bank.

Lebanon has also been invited. It will be attended by the secretary-general of the Foreign Ministry, Hani Chmaytelli.

The crisis in Lebanon and continuing deadlock between the political class and the popular uprising prompted France to gather the meeting, stressing the need for Beirut to form an “efficient and credible” government that can implement specific economic and political reforms.

If it does this, then it would be better placed to receive the financial support of the international community and to respond to the expectations of the Lebanese population who have demanded better living conditions for the past 54 days.

The road map put forward by these countries will seek to halt the deterioration of the Lebanese economy,and to restore the confidence in it, as well as addressing the social and economic challenges.

It requires the next government, in its first weeks, to put forward a reliable 2020 budget that seeks to reduce the country’s deficit and strengthen financial safety nets to protect the poor.

The gathering countries will also urge the Lebanese authorities to take action to restore the stability of the financial sector, to adopt an anti-corruption law and judicial reforms, to implement electricity reforms, and to improve governance. This is for the short term.

For the long term, the meeting says that in the first six months after the formation of the government structural measures to ensure a sustainable economic model should be put in place. They reaffirmed the conclusions of Cedre conference agreed in April 2018, stating that they are still valid.

On the condition of the implementation of these measures, Lebanon will hope to have the financial support of the international community. More meetings could be held at a later date at different levels if required.

On Tuesday, following the Gulf Cooperation Council summit in Riyadh, Saudi Arabia's foreign minister said stability in Lebanon, which has been rocked by more than a month of protests that forced the prime minister to resign, was "very, very important" to the kingdom.

Faisal bin Farhan Al Saud said he would not "pre-judge" a conference planned this week in Paris to support Lebanon, which is facing its worst economic crisis since the 1975-90 civil war. "I'll wait for the results of the conference."

The Lebanese people and the political system need to find a way forward that guarantees its stability and sovereignty, he told a news conference following the summit in response to a question regarding aid to Lebanon.

These were the details of the news Lebanon support group to gather in France amid political crisis for this day. We hope that we have succeeded by giving you the full details and information. To follow all our news, you can subscribe to the alerts system or to one of our different systems to provide you with all that is new.