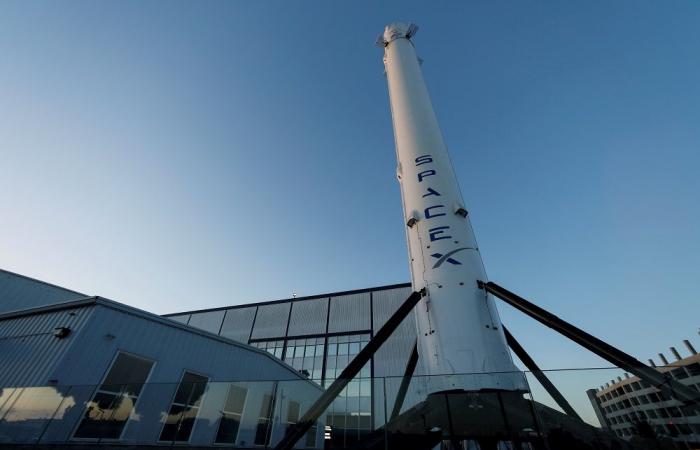 Hello and welcome to the details of Russia plans rocket tests, lunar programme resumption and now with the details

MOSCOW, May 31 — Russia today put a brave face on the loss of its space travel monopoly, saying it planned to test two new rockets this year and resume its lunar programme in 2021.

The comments from the Russian space agency Roscosmoc came after US entrepreneur Elon Musk’s SpaceX became the world’s first commercial company to put humans into orbit, signalling the dawn of a new era.

Russia had for many years enjoyed a monopoly as the only country able to ferry astronauts to the International Space Station, and yesterday’s flawless US launch meant the loss of a sizable income for Moscow.

“We are not planning to sit idle,” said Roscosmos spokesman Vladimir Ustimenko.

“Already this year we will conduct tests of two new rockets and resume our lunar programme next year,” he tweeted.

He did not elaborate but Russian space agency chief Dmitry Rogozin has said earlier the country planned to conduct a new test launch of the Angara heavy carrier rocket this autumn.

Rogozin has also said that Russia is pressing ahead with the development of its new intercontinental ballistic missile, the Sarmat, also known as Satan 2 by Nato’s classification.

In 2018, President Vladimir Putin boasted that the Sarmat was one of the new Russian weapons that could render Nato defenses obsolete.

The Russian space agency has earned large sums by ferrying US astronauts to the International Space Station: a seat in the Soyuz costs NASA around US$80 million (RM348 million).

Today, Roscosmos rushed to point out that the United States still needed Moscow.

“It’s very important to have at least two possibilities to make it to the station. Because you never know...” spokesman Ustimenko said.

The Russian space programme is renowned for having sent the first man into space in 1961 and launching the first satellite four years earlier.

But since the collapse of the USSR in 1991, it has been plagued by corruption scandals and a series of other setbacks, losing expensive spacecraft and satellites in recent years. — AFP

These were the details of the news Russia plans rocket tests, lunar programme resumption for this day. We hope that we have succeeded by giving you the full details and information. To follow all our news, you can subscribe to the alerts system or to one of our different systems to provide you with all that is new.