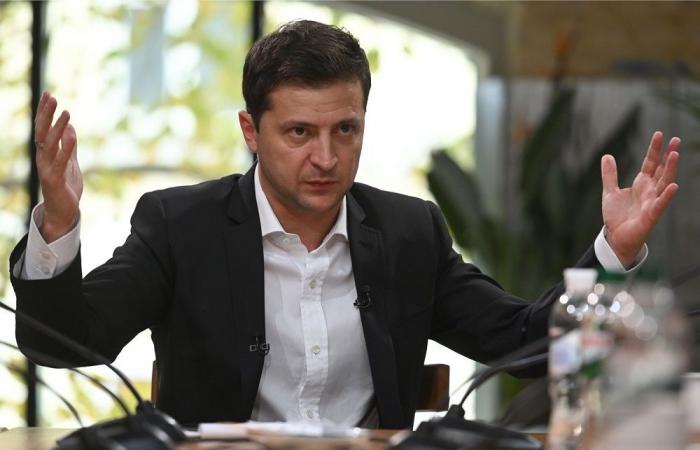 KIEV, May 26 — An entire Ukrainian police unit was disbanded after one of its officers was arrested for allegedly raping and assaulting a 26-year-old female witness, the authorities said today.

A policeman from the town of Kagarlyk outside the capital Kiev “tortured in his office a woman who had been summoned as a witness” at the weekend, the country's State Investigation Bureau said, citing preliminary information.

Overnight from Saturday to Sunday he “put (on her) a gas mask, handcuffed her and shot from his duty weapon above her head,” the bureau said in a statement.

“After that he raped the victim several times.”

In addition, police officers assaulted a man at the same police station by threatening to rape him, putting him on his knees, hitting him with batons and putting a gas mask on him.

As the result, the man had his some ribs and his nose broken.

There was no immediate reaction from President Volodymyr Zelensky, who has pledged to bolster the rule of law and root out corruption upon coming to power last year.

Activists say that the nighttime incident in the town of Kagarlyk, which is located around 80 kilometres south of Kiev, highlights Ukraine's failure to reform its police force despite assistance from the West.

“This story is beyond evil,” Ukrainian lawmaker Andriy Osadchuk said on Facebook, urging Minister Arsen Avakov to immediately react and punish all those involved.

In 2013, a young woman was assaulted and raped by police in the village of Vradiivka in southern Ukraine, with that crime sparking a wave of protests across the country. — AFP

These were the details of the news Ukraine police unit disbanded after officer rapes witness for this day. We hope that we have succeeded by giving you the full details and information. To follow all our news, you can subscribe to the alerts system or to one of our different systems to provide you with all that is new.

PREV France promise tighter bubble after being cleared of Covid-19 breach
NEXT Trump, returning to political stage, flirts with 2024 run