Jennifer Aniston came 'so close' to getting new dog 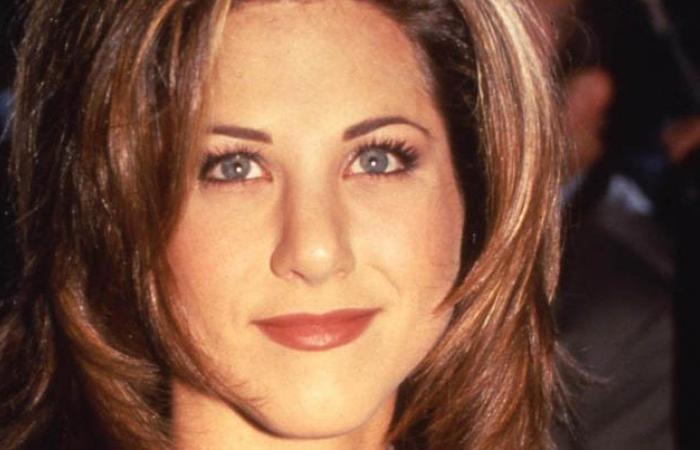 Mohamed Nass - Dubai - Jennifer Aniston has come "so close" to getting another dog following her pooch Dolly's passing.

The White Shepherd - who she shared with ex Justin Theroux - sadly passed away in the summer and Jennifer admits she has been thinking about getting another dog.

She told People magazine: "Oh God, I've come so close [to getting another]. And my friend Ellen DeGeneres, as you know, loves nothing more than to bombard me with extremely heartbreaking photographs of animals that need homes. And by the way, if I could have a llama, a pig, an alpaca, sheep, goats, I would. But I have to be very sensitive to [her dogs] Clyde and Sophie because it's all about whether they are going to be happy."

Jennifer and her former husband Justin revealed the sad news back in July, sharing pictures from her funeral and a photo of them holding hands at the funeral.

He wrote: "Tonight, at sunset, after a heroic struggle ... our most loyal family member and protector, Dolly A. laid down her sword and shield. She was surrounded by her entire family. 'The one that never deserts, the one that never proves ungrateful... is the dog-- faithful and true, even in death.'-George Vest. Rest In Peace Dolly. #adoptdontshop. #rescuedog. (sic)"

Jennifer previously had revealed that the Mexican-born White Shepherd was named after Dolly Parton, to the shock of the music legend.

She said: "It kinda came out that she was like, I know when [Jennifer] said, you know, 'I named my dog Dolly after you,' I don't know how I felt about that'. And I was like, 'Oh God. I've insulted her.' Then the interviewer said, 'Would you now, Dolly, get a dog and name it Jennifer?' And I said, 'Well that's so not a dog name.' I mean, I've never met a dog named Jennifer. So, I guess I slightly offended her. I just think it's cute. She's so sweet."

These were the details of the news Jennifer Aniston came 'so close' to getting new dog for this day. We hope that we have succeeded by giving you the full details and information. To follow all our news, you can subscribe to the alerts system or to one of our different systems to provide you with all that is new.