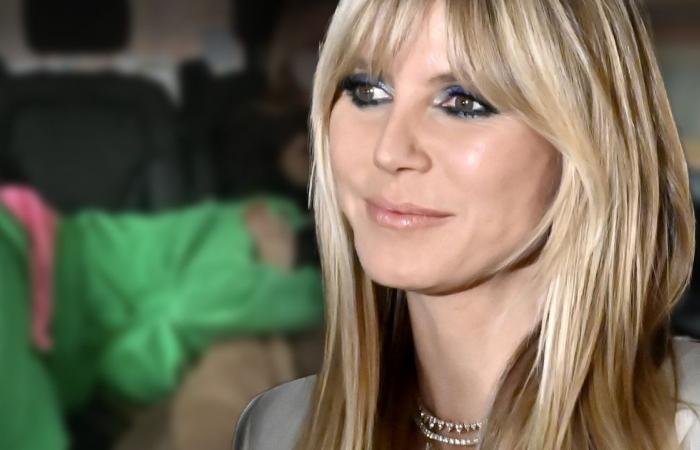 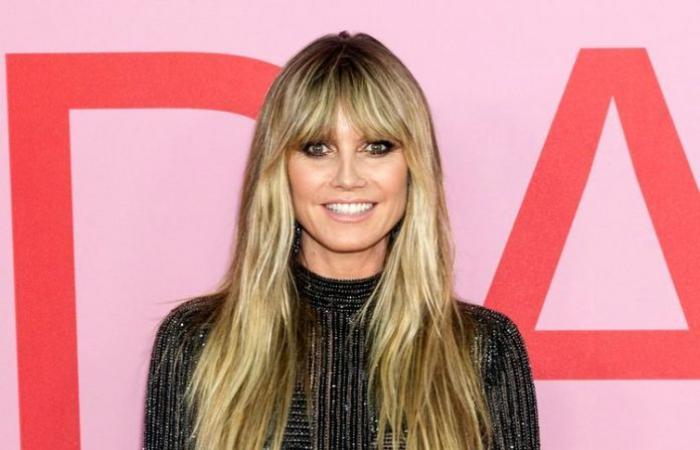 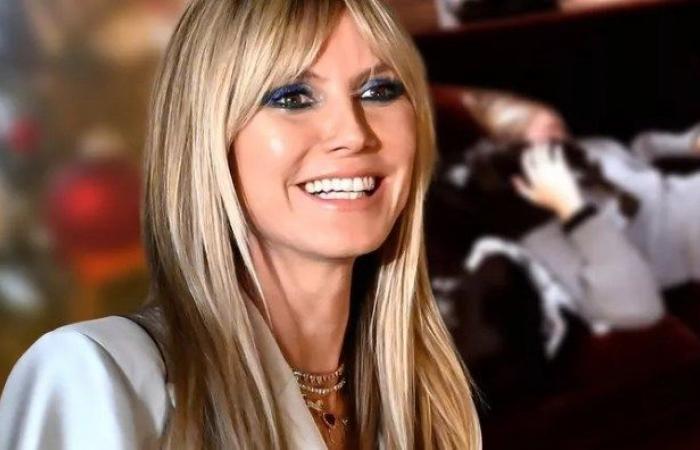 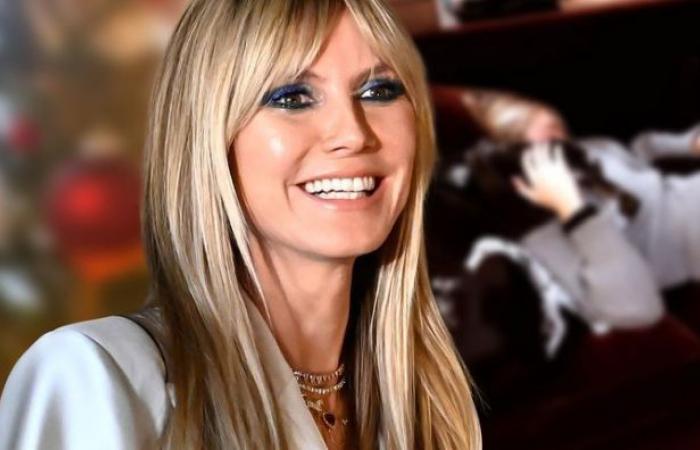 She wants to follow in the footsteps of her model mom: Heidi Klum’s (47) daughter Leni (16) wants to step into the spotlight and dedicate herself to the fashion industry. “She is old enough now,” said Heidi Klum surprisingly in an interview with “People” magazine in early December. But what does Leni’s biological father Flavio Briatore (70) say about his daughter’s ambitions?

In the video above, Heidi Klum goes on a cuddle course with Leni – and she even wears her daughter’s clothes! 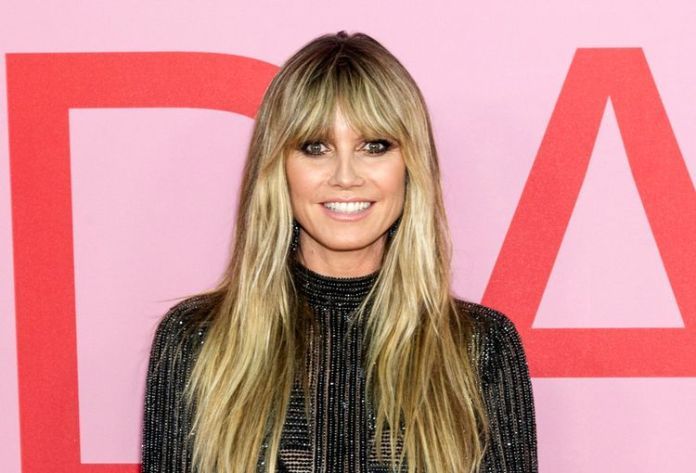 Flavio Briatore on daughter Leni and relationship with Heidi Klum

Apparently he has nothing against her career aspiration. “Yes, a great thing,” said the former Formula 1 manager in an interview with “Gala” magazine. He has a very good relationship with the Klum family. “We don’t talk to each other that often,” added Briatore. The relationship between Klum and the Italian manager broke up after only about a year, a short time later Klum met her future husband Seal (57), the marriage lasted from 2005 to 2014.

Heidi Klum on Leni: “She wants to do what I do”

“We always decided to keep the kids out of the public eye. But now she drives, she’s 16, so I thought if she can do that, she can model now if she wants to. She wants to do what I’m doing, “revealed Klum about her daughter. But she also wanted to make her aware of the dark side of the industry: “It means being on the road a lot. And you have to be a strong personality, especially as a woman you have to be very strong.”

Toilet paper on the Christmas tree? In the video below, Leni gives us an insight into Klum-Kaulitz’s home in Berlin.

These were the details of the news Heidi Klum: Flavio Briatore on Leni’s model plans: “A great thing” for this day. We hope that we have succeeded by giving you the full details and information. To follow all our news, you can subscribe to the alerts system or to one of our different systems to provide you with all that is new.